Police arrested a suspect in the murder of a man shot to death in the parking lot of a Waco Red Lobster. 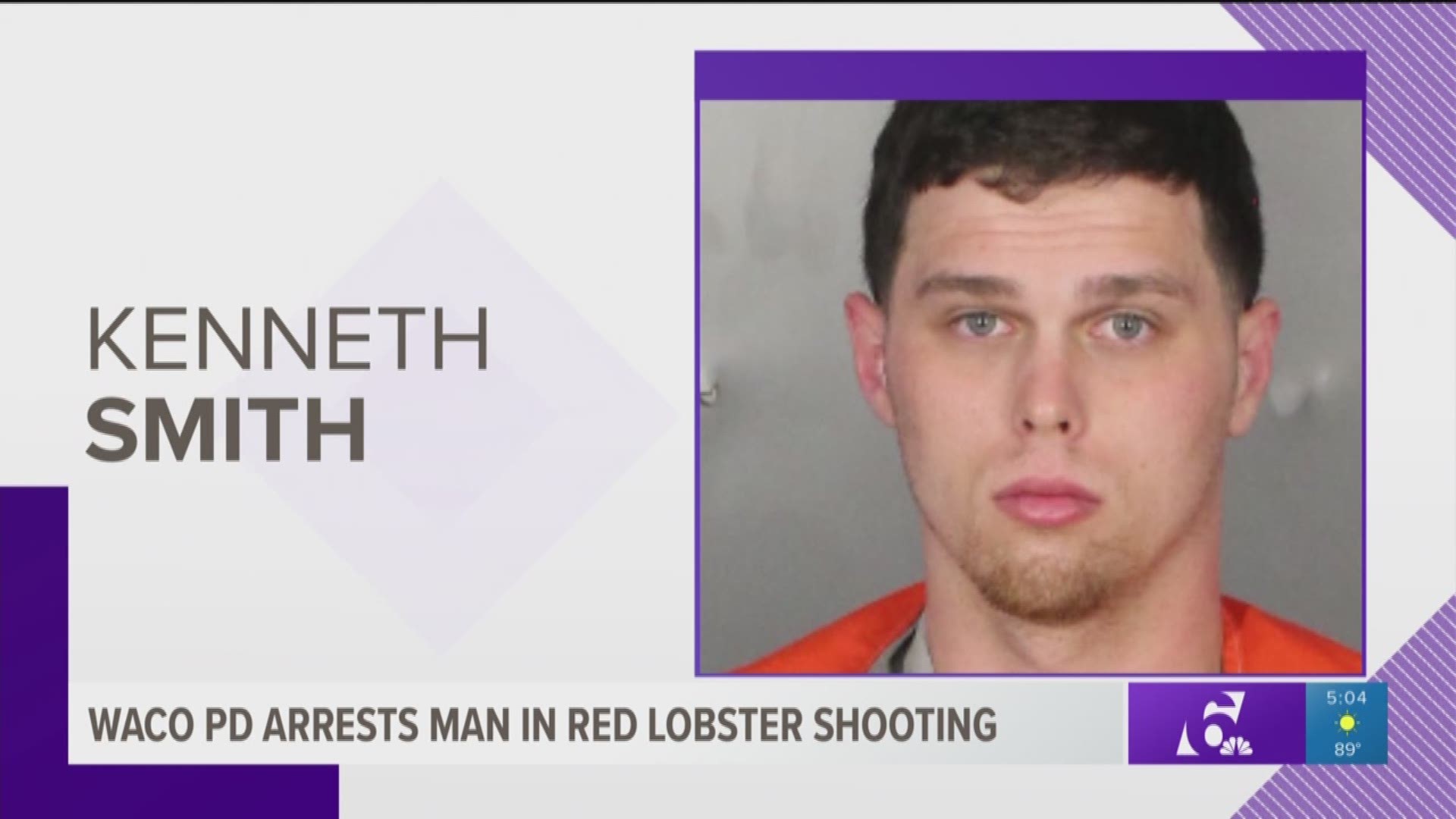 WACO — Waco Police and U.S. Marshals arrested a Bosqueville man Tuesday morning in connection to a murder that occurred in the parking lot of a Waco Red Lobster.

Kenneth James Smith, 25, was charged with the murder of Justin Bibles. Bibles was shot in the head on May 1 while sitting in his car at the Red Lobster in the 5900 block of Waco Dr.

Police arrested Smith at a trailer in a northwest Waco neighborhood.

Bibles was a well-known local rap artist. His funeral was planned for May 12 at 11 a.m. at Central Baptist Church in Hillsboro.