The Heart of Texas Human Trafficking Coalition served 93 victims in McLennan County in 2018. So far this year, they have already served 30 victims. 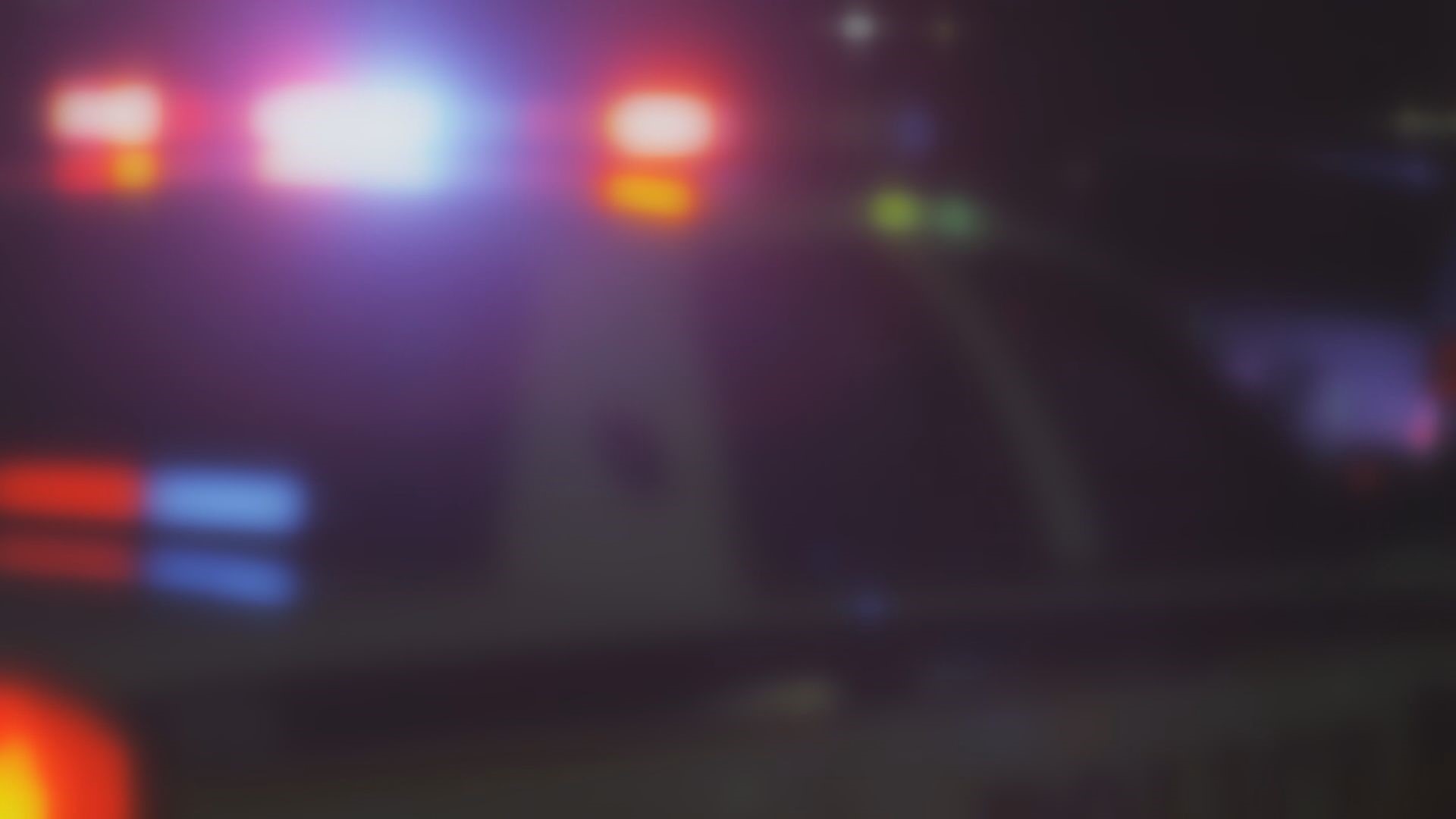 WACO, Texas — The Waco Police Department presented a human trafficking report at a city council meeting this month with updates on their cases.

The informal reports stated that the Heart of Texas Human Trafficking Coalition served 93 victims in McLennan County in 2018. So far this year, they have already served 30 victims.

Sgt. Patrick Swanton with the Waco Police Department said they had eight cases of human trafficking in the city last year. He said one is too many, but not all cases are what people may think.

"Majority of the cases that were reported to be human trafficking actually got cleared as something other. That doesn't mean we didn't file charges. Potentially, we could've filed a continuous sexual abuse of a child charge. So those cases didn't necessarily go away, but they weren't what we considered real human trafficking type cases," Swanton said.

State and federal statutes divide human trafficking into two types: labor and sex. Swanton said many of the cases in Waco involve sex. He said some people, unfortunately, get themselves into illegal situations and then become trapped.

"What we want our citizens to know is to be aware of it, to watch out for things, and if you see something suspicious or that doesn't look right, reach out to us, contact us, tell somebody about it and let us check it out," Swanton said.

Police said if you see something, it's important to say something. You can contact Waco police if you have any information.

If you or someone you may know was a victim of human trafficking, the Heart of Texas Human Trafficking Coalition can offer help.

Other similar stories on KCENTV.com: