Pearson was officially pronounced dead at his apartment but mortuary workers arrived and found him alive. He was then rushed to the hospital where he later died. 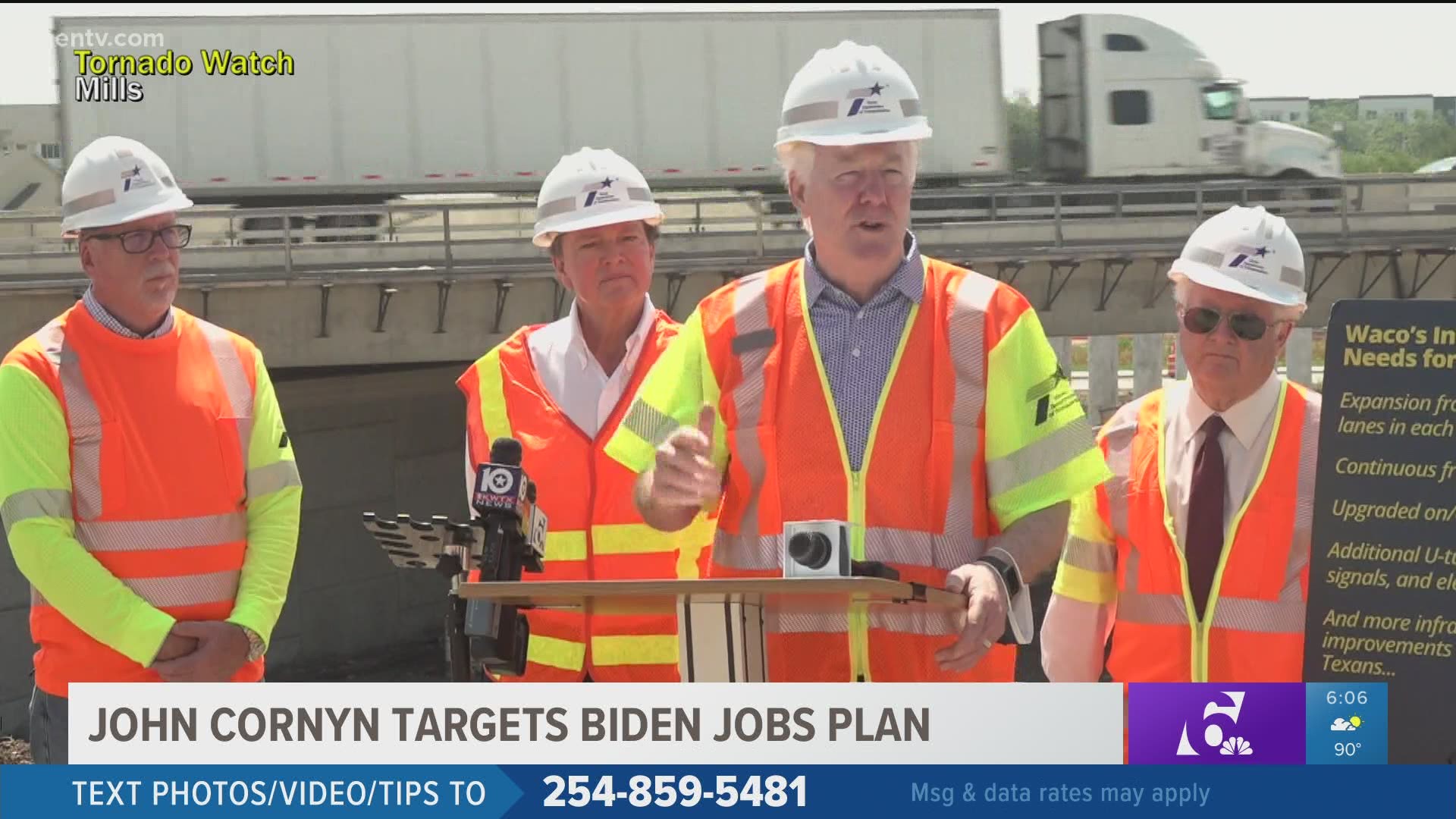 Waco officers were sent to Whispering Oaks Apartments Monday afternoon regarding a possible "questionable death." Upon arriving, apartment management reportedly told officers they found Pearson dead in his apartment, police said. Officers said they found no signs of life after entering his apartment.

A justice of the peace was called in and pronounced Pearson dead and Waco Mortuary was notified, police said. After mortuary workers arrived to pick the body up, they realized Pearson was still alive, police said.

Officers then requested AMR and Waco Fire to the scene for medical care. AMR arrived and then took Pearson to Hillcrest.

However, later that afternoon, police officers were notified that Pearson died in the hospital.

"We are very saddened by the loss of such a staple in our community and we are currently investigating the cause of his death," police said in a release. "We are also reviewing our polices and practices to ensure our response to possible death calls include the assessment by medical professionals."

Pearson has no known next of kin, police said. If anyone has information regarding any family Pearson might have, they are asked to contact WPD at 254-750-7500.