The city plans to take over the Doris Miller YMCA in September and temporarily close it for renovations. 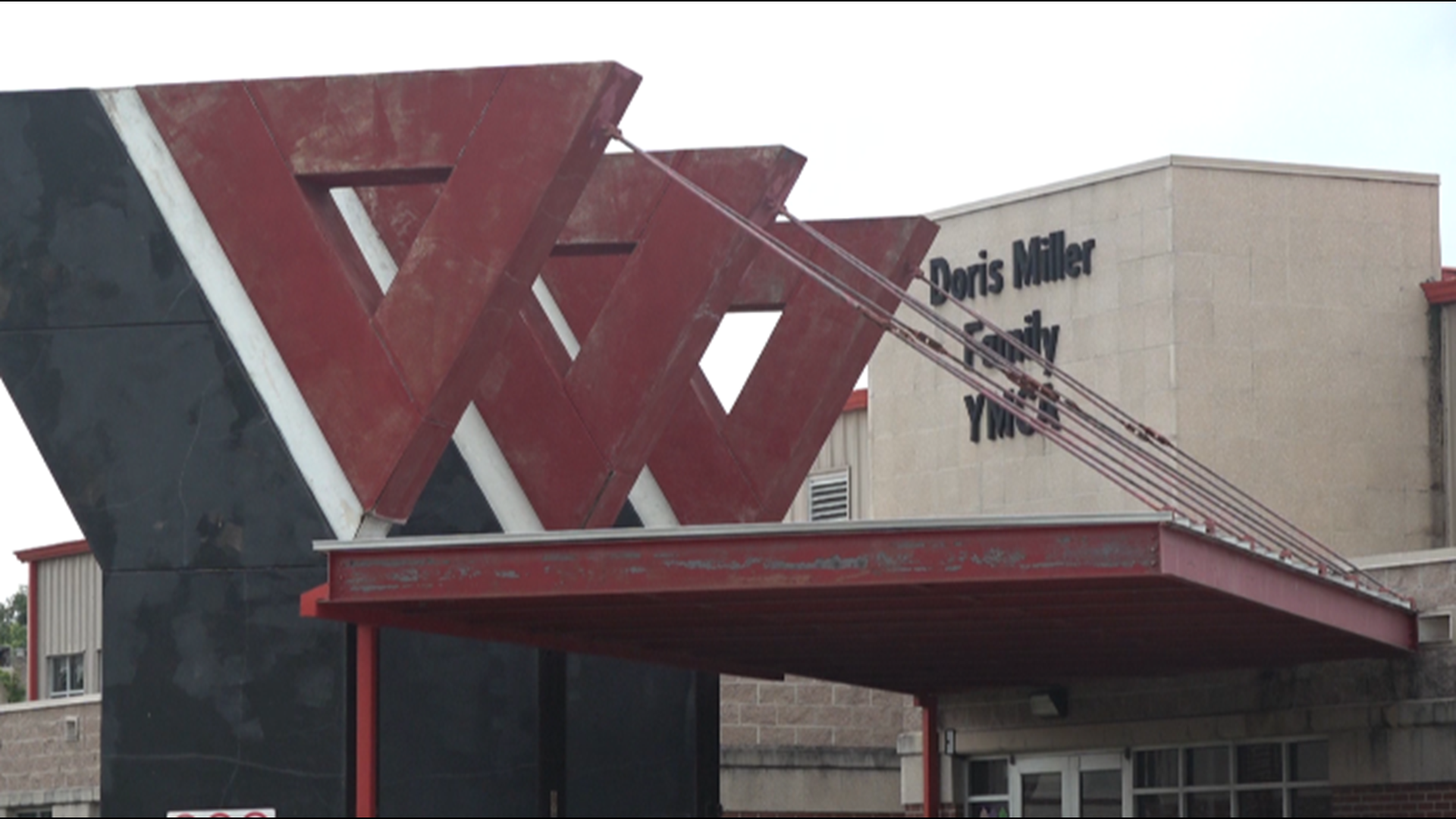 WACO, Texas — The Doris Miller YMCA will not be permanently closing after all.

The Waco City Council voted unanimously July 20 to buy the property for $2.7 million after finding out it was about to go up for sale. Waco District One council woman Andrea Barefield told 6 News Wednesday the council knew they couldn't lose the facility.

"When the word came down that the Doris Miller 'Y' was going to be placed up for sale we knew, I knew, that was something that the community couldn't lose," Barefield said. "We had an opportunity to do multiple things with one stone if you will."

This would give the city the ability to offer a larger community center with the pools, baseball field and soccer field at the Doris Miller YMCA location. It would also be an opportunity to upgrade the facility.

"This one has more expanded benefits and resources than we ever could have thought about," Barefield said. "There are eight acres of fields...we can do a whole bunch of things."

At the same time, the Bledsoe-Miller building would not got to waste. Barefield said the City of Waco is considering building a STEM education center for the community at that site after the other services are transferred over.

The city plans to take over the Doris Miller YMCA in September and temporarily close for renovations. They hope to have it reopened by the beginning of summer next year.