The plan was that the facility would be used as a transition for unaccompanied kids for up to 90 days until they got a permanent home. 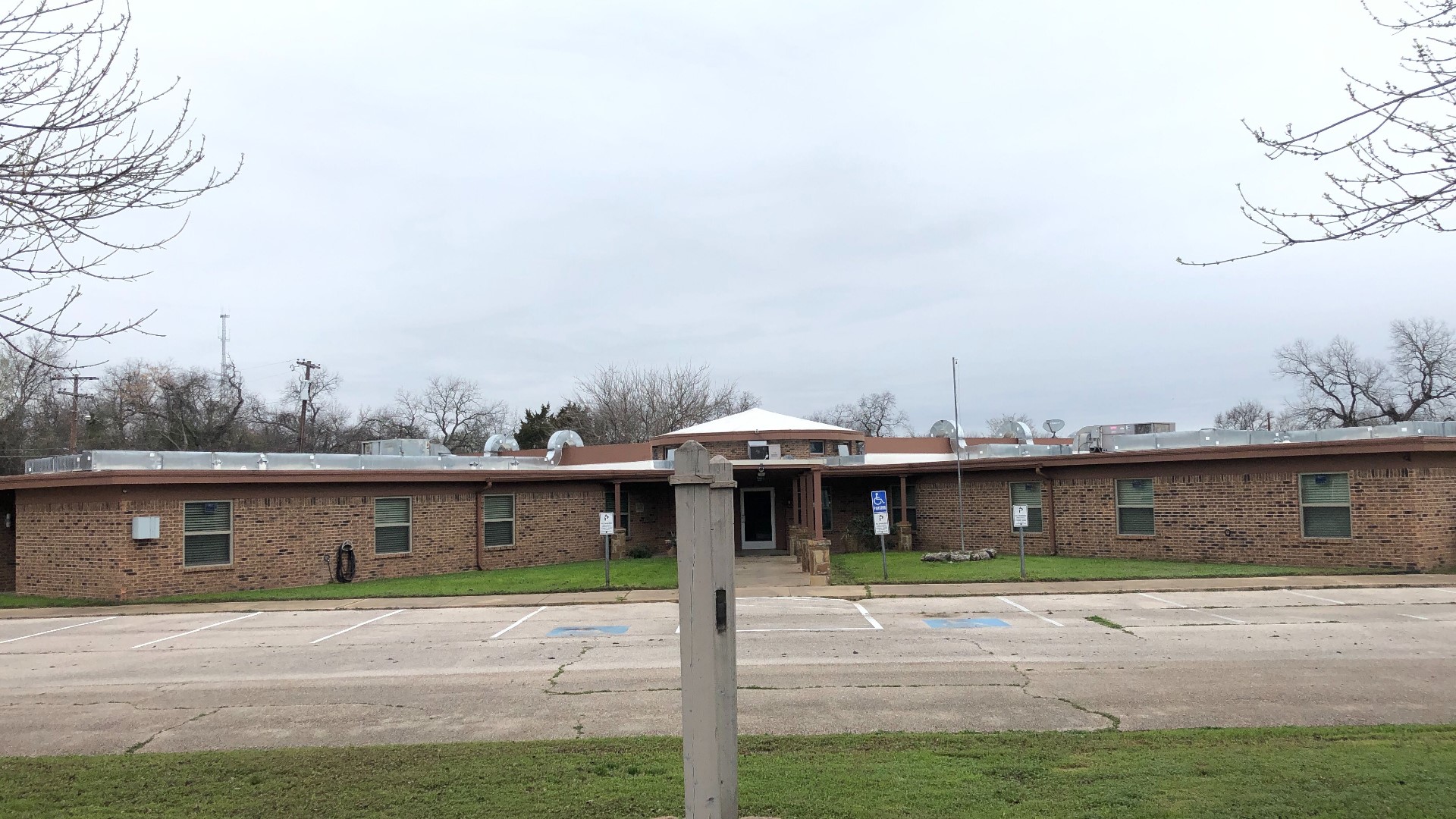 The Waco City Council unanimously decided Wednesday not to give a special permit to build a transitional shelter in East Waco.

The proposed facility would have housed 88 minors from 11 to 18 with a staff of 120 people, according to council documents.

The documents also said that many of the kids would have received some type of therapy connected to past abuse, neglect and domestic violence.

The City Plan Commission held a public hearing on the zoning request in January. At this hearing, the commission unanimously voted to disapprove granting the special permit.

According to the ruling, substantial documentation was not provided to prove the shelter would be consistent with the comprehensive plan, appropriate with the area's development and not cause traffic congestion, noise and other problems for the neighboring properties.

The Waco City Council would have had to pass the permit with a three-quarter majority after the City Plan Commission's decision. Following the statements from both sides, the council decided to side with those against the permit.

"We have an opportunity. We are in a period of renaissance in District one and we have a responsibility to build and grow or community with the neighborhood," Mayor Pro Tem Andrea Barefield said.