On April 2, Ulta stores in Waco and Temple were targeted by thieves who stole thousands of dollars worth of cosmetics. 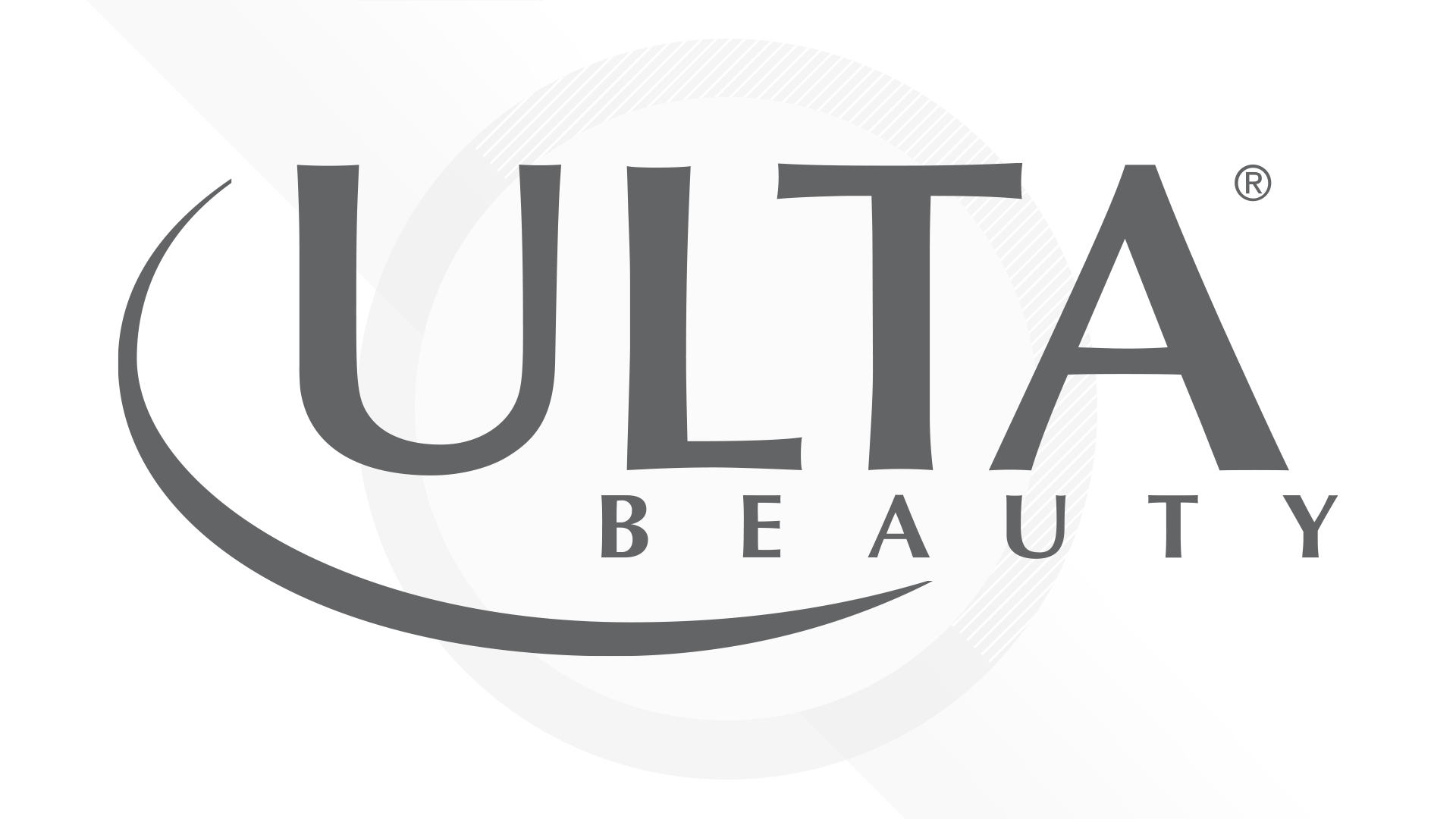 At about 9 p.m. on April 2, two women carrying blue bags walked into an Ulta store at 2432 West Loop 340 in Waco. Swanton said they loaded the bags with $9,561 worth of products and left the store.

The case has a similar description to another in Temple where two women stole items from another Ulta store, that same night, about an hour earlier. Cell phone video take from the Temple store shows two women leave the store with blue bags loaded with merchandise. Temple police said they stole $11,000 worth of perfume and cologne.  Temple police spokesman Chris Christoff said the case was sent to the Bell County District Attorney's office for review.

In both cases, employees were not allowed attempt to stop the thefts, or get additional phone video of them, per store policy.

"As one of many retailers targeted by an organized retail crime organization, Ulta Beauty was proud to actively play a role in the investigation that has successfully uncovered the widespread theft ring. We want to thank the multiple federal and state law enforcement partners that joined Ulta Beauty’s Organized Retail Crime team in identifying and disrupting this theft ring. Ulta beauty’s policy, like most retailers, aims to actively prevent theft through a variety of mechanisms while also protecting our employees and guests.  We will continue to work closely with authorities to help decrease the incidence of retail theft that not only affects our stores but retailers nationwide."

Ulta referred any additional questions about the investigation to the Department of Homeland security. Temple Police spokesman Christoff told Channel 6 the DHS had also reached out to Temple Police.

"Once the DA makes a decision on this case, the agent from Homeland Security will receive an update, and we will proceed from there," Christoff said.

RELATED: $11,000 in perfume and cologne stolen from Ulta store in Temple, police looking for suspects

As Waco police officers started investigating the shoplifting, Swanton said Ulta loss prevention contacted them, saying the Department of Homeland Security was investigating the case as part of a multi-state theft ring at Ulta stores.

The department was asked to hold onto its case for documentation as part of the larger federal investigation, Swanton said. In total, DHS estimates the theft ring has led to $2.1 million in loses for Ulta, Swanton said.

A spokesperson for DHS said they don't comment on active investigations.

When we reached a woman with Ulta loss prevention she said she was in meetings all day and would call us Thursday.

An Ulta spokesperson Karen May told Channel 6 that they are just one of many retailers targeted, and they are working with law enforcement on several cases. May also said Ulta tells employees not to interfere with or take video of thefts for their own protection.

Customers who have seen the video of the Temple robbery, which a customer took, said stealing from the store looks too easy.

"They were just laughing about it, and someone was recording them," Jeanette Gallegos said. "How could that happen with employees just watching them? Either they need to change their rules, or I don't know, I feel like it's just going to happen again."

Gallegos said if she were in that situation, she would at least try to record the thieves.

Channel 6 asked May if their current policies might be too hands off, considering how they've been targeted. May could not answer that question for us on Thursday.

Verify: No, FaceApp doesn’t send all of your photos to Russia