A 26-year-old Waco woman was pronounced dead on the scene of a car accident Saturday morning. A second woman was left seriously injured, according to officials.

A Waco woman died Saturday morning following a car accident in Bellmead and a second woman sustained serious injuries, according to Bellmead police.

First responders were called to a two-vehicle accident in the 500 block of North Loop 340 in Bellmead around 8:30 a.m. Saturday morning.

Upon arriving, the first responders found a Ford Expedition rolled onto its roof. The driver, a 38-year-old woman from Riesel had serious injuries and was extracted from the SUV, officials reported. She was taken to a local medical facility.

The other driver, a 26-year-old woman in a Chevrolet Malibu, was pronounced dead at the scene by a justice of the peace.

Officials said the investigation is ongoing at this time. 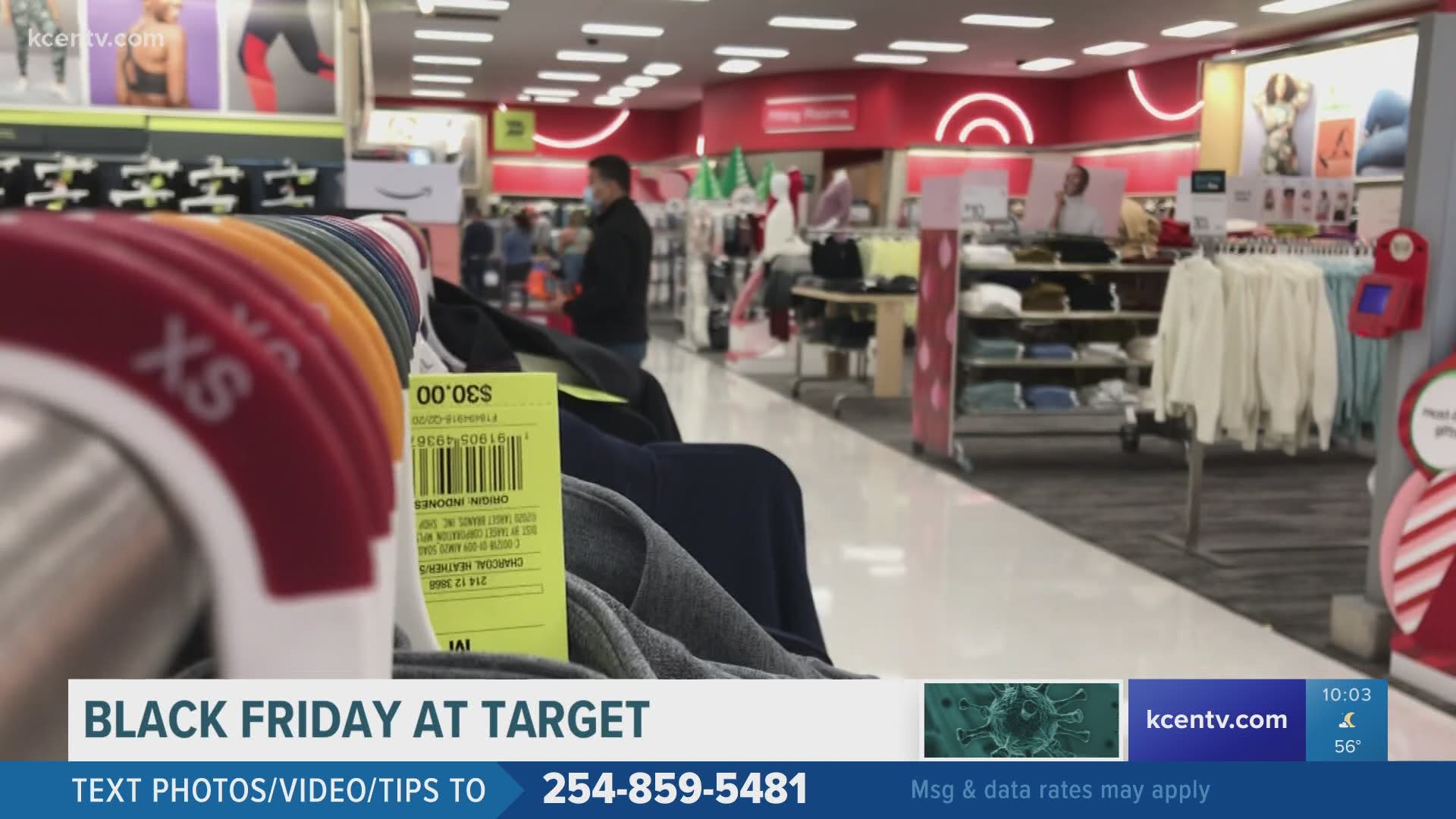