Waiting for a negative coronavirus test result? Metro Health says after being infected, that could take weeks

"I have to have two negatives to go back to work," one woman who has been quarantined in her home for four weeks told KENS 5. 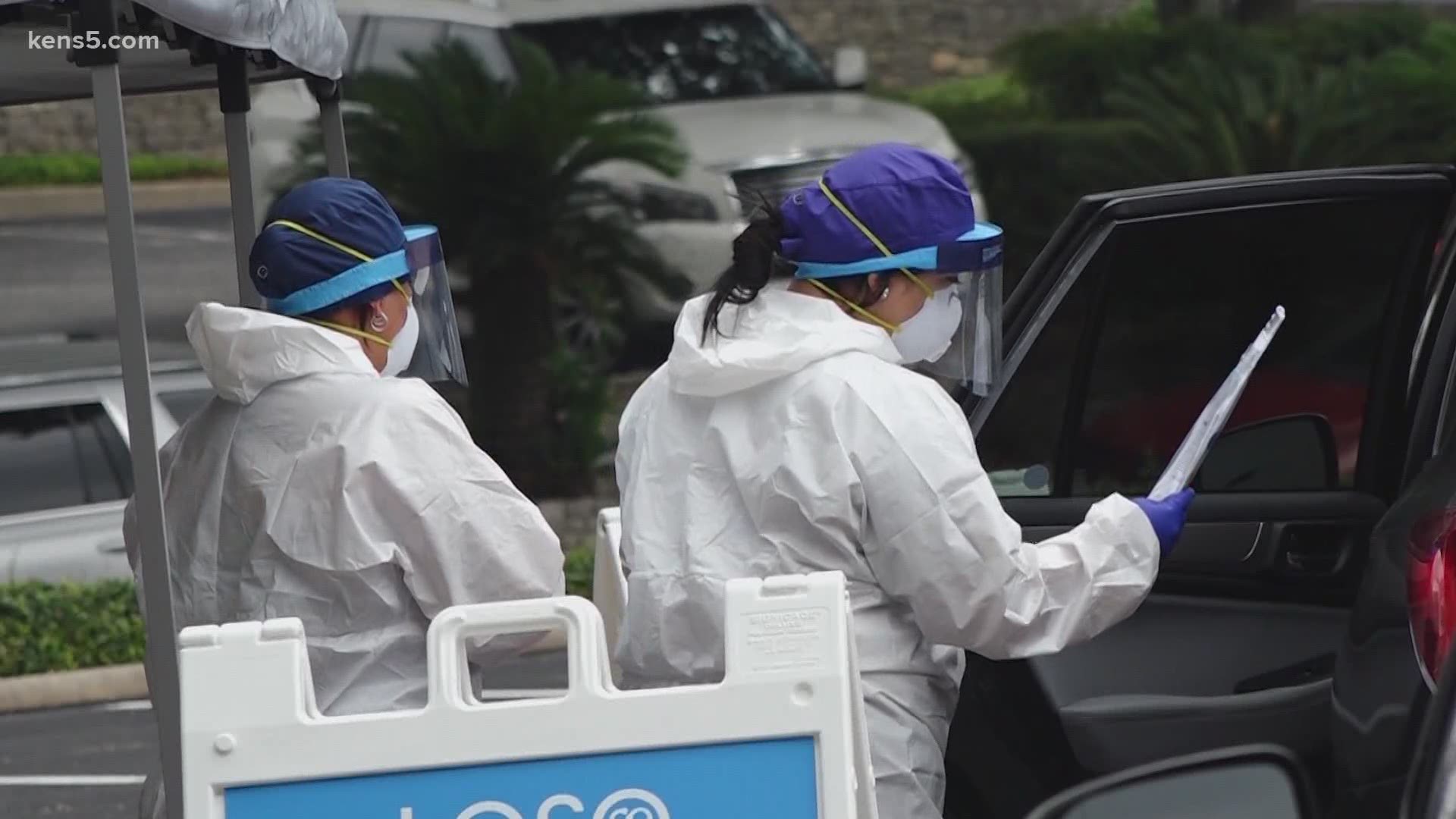 It's not the most pleasant experience but getting tested for coronavirus seems to be inevitable. Margaret Ochoa knows that. She has done it twice.

"I went to go take another test," she said. "My husband came back negative and I came back positive again."

Ochoa says she been in quarantine inside her home for four weeks now as she waits for a negative result.

"I have to have two negatives to go back to work," she said.

Which may take a while. Earlier this week Metro Health said someone could test positive for weeks.

"There is a high chance likelihood that you will continue testing positive and just because you tested positive in those 6-8 weeks doesn't mean you're infectious," Dr. Anita Kurian, said.

"So our recommendation is if you test positive refrain from testing on a weekly basis."

But for people like Ochoa they need that negative test for their livelihood.

"Just my husband is working and my bills are racking up," she said.

Which is why University Health System Doctor Olga Nunez recommends employers make a decision based on symptoms rather than positive results.

"Symptoms are very important and right now they're kind of telling us where you've been in the process," Dr. Nunez said.

"So if you've been 72 hours free of symptoms but it just so happens that you continue to test positive then there's a less likelihood that you would have a chance of infection or you transmitting the virus."