Liza Arocho has paid for Choice Home Warranty's Total Plan for almost three years now. She had regular maintenance on her A/C unit, which died on her two weeks ago. 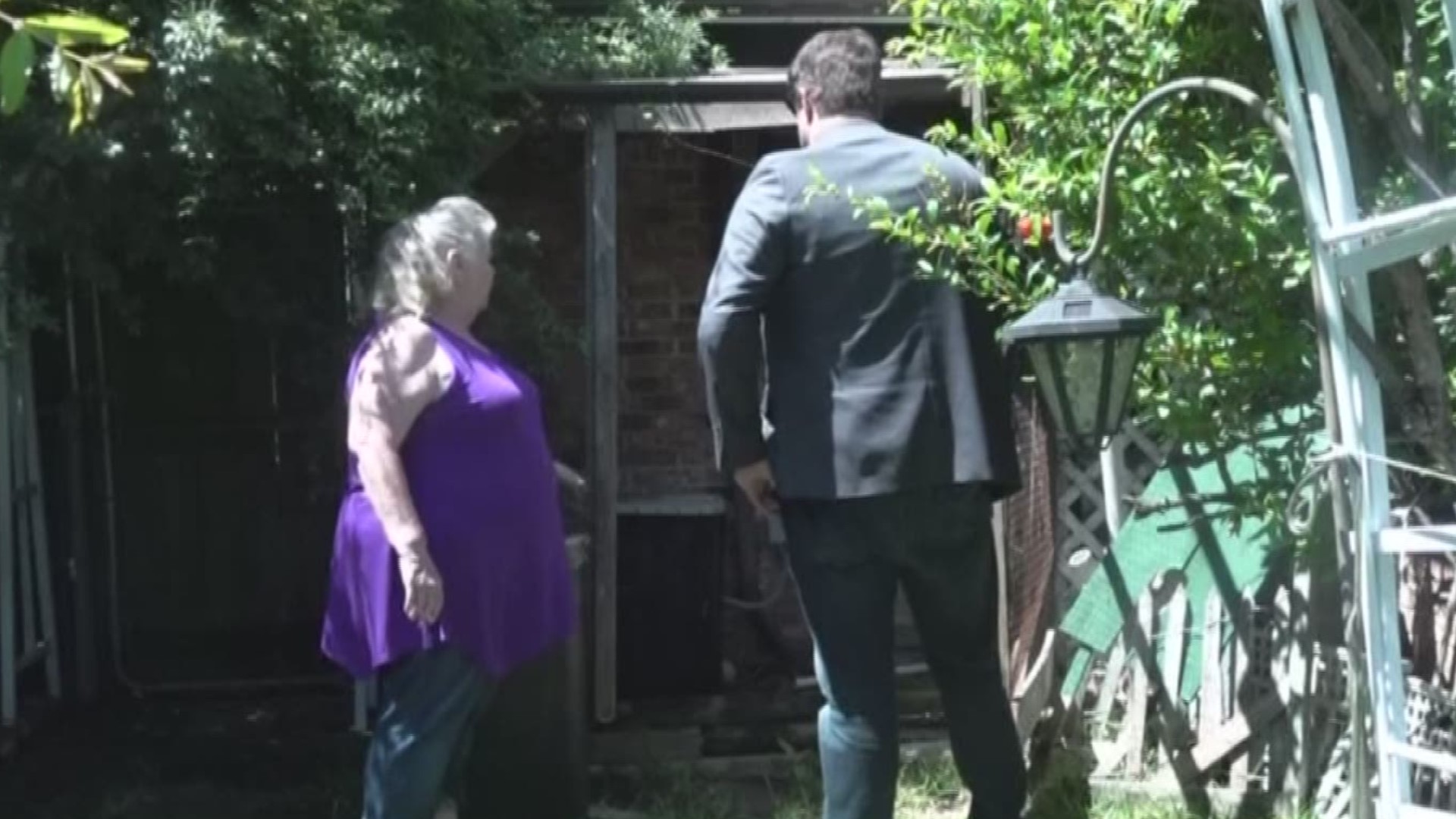 KILLEEN, Texas — A Killeen woman's air conditioning shut off two weeks ago, and she said she's still stuck in the heat after she paid a home warranty company to cover her A/C and other appliances for years.

The timing is bad: This weekend's heat index is expected to be as high as 110 degrees.

Liza Arocho told Channel 6 Choice Home Warranty refused to replace her A/C unit after the company sent out a technician to inspect the unit.

"They told me I was not covered because it's a maintenance issue, which clearly is not true because it's been serviced," she said.

Channel 6 made multiple calls to Choice Home Warranty Thursday to ask why the A/C unit was not covered.  At 2:15 p.m. Thursday, Cindy Blue, from the company's Office of the President, called Channel 6 back but then said the company needed more time to respond to the story. Blue said it needed to look over the Ellis Air Systems invoices Channel 6 had obtained, which showed the unit had been maintained.

Arocho said she's been paying Choice Home Warranty $37.50 a month for almost three years for its Total Plan, which covers A/C. She said the company offered her just $350 as coverage and a new unit would cost thousands.

When Channel 6 first spoke to Blue, she initially said a lack of maintenance wasn't the reason the company wasn't paying, but then requested the invoices showing maintenance was done before commenting.

Blue did not provide any comment Thursday by the 6 p.m. newscast.

Arocho said there's only one way to make things right.

Channel 6 will update this article with Choice Home Warranty's response as soon as we receive it.