Rumors have circulated on social media that the City of Waco plans to turn off the water supply. This is FALSE. But the supply of water is struggling to meet demand. 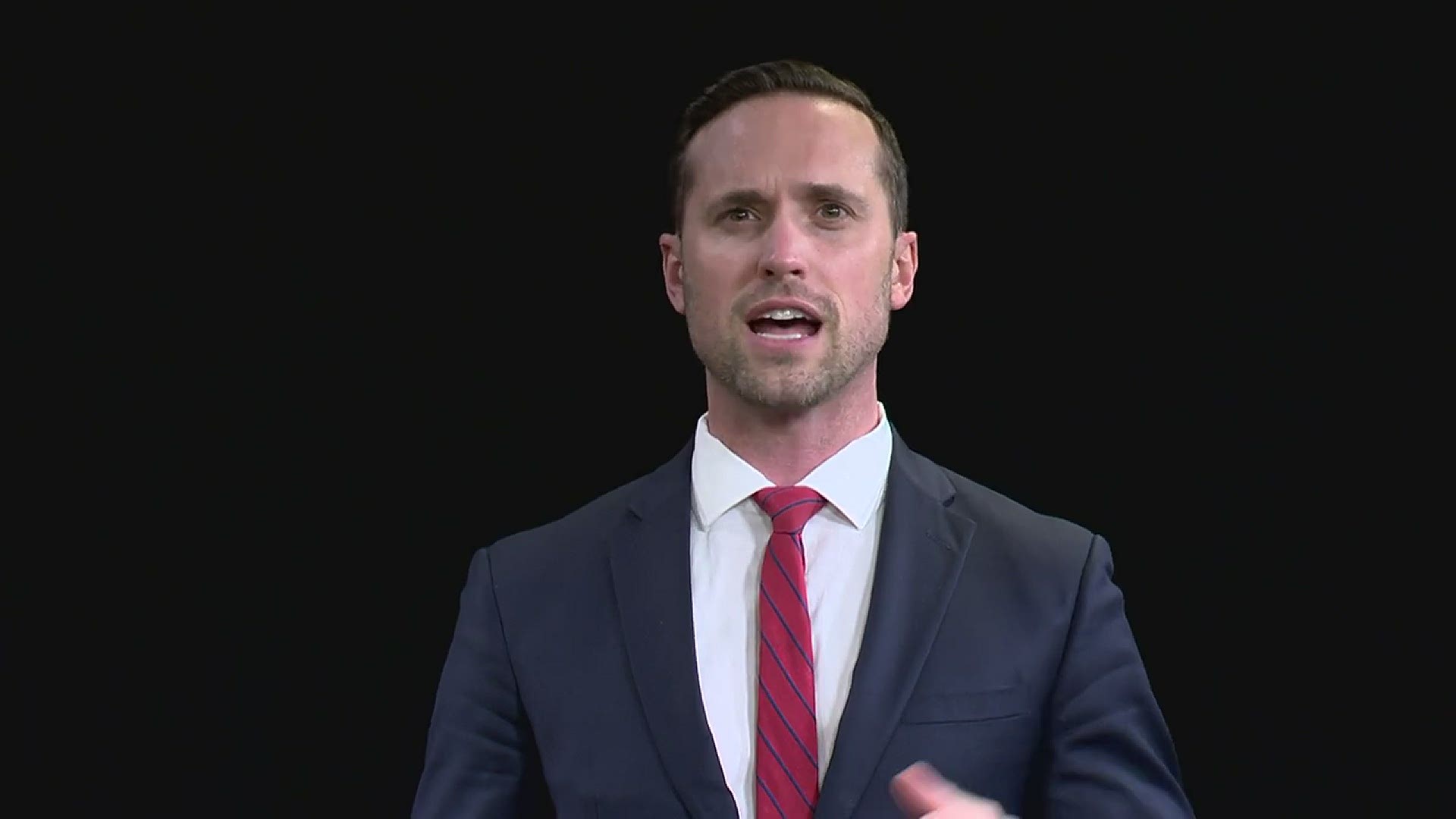 WACO, Texas — See the video message from the Waco mayor below.

Rumors have circulated on social media that the City of Waco plans to turn off the water supply. This is FALSE.

"These rumors, which are statewide at this point, are making the situation worse because they create fear and encourage citizens to use more water at a time when production supply is limited," a press release from the City of Waco said.

Because of the extremely cold temperatures and power outages, the city s struggling to meet water demand. If this continues, mandatory boil water notices will be issued for all or a part of the City of Waco and its customer cities, according to the release.

"The City is taking every step possible to address this problem. However, to ensure there is water for everyone, the public’s help is needed," the release said.

Waco asks that the public limit's its water usage and to take the following steps for the next 48 hours:

Surrounding communities that Waco provides water to include Hewitt, Lorena, Woodway, West, Lacy Lakeview and Robinson. These communities are also obligated to follow the above guidelines and relay this information to their community, the city said.

Waco Mayor Dylan Meek provided an update on the water capacity Wednesday on YouTube. He said there were three separate events Tuesday that caused a strain on the city's water capacity.

The Riverside Water Treatment Facility lost power Tuesday, which removed millions of gallons of water from the system. Therefore, water usage outpaces the production of water for Waco and surrounding areas, Meek said.

Meek said rumors were the second major event that caused a water shortage. Because people were under the impression that water would be shut off, they began to stock up, adding to the shortage. These rumors were false. The City of Waco never planned to turn the water off, Meek said.

Meek said that as the day went on Tuesday, major system malfunctions kept making water issues worse. For Mor information, you can go to YouTube to watch the full video.

"We did not shut down our water system. through the significant efforts of city staff, we have re-established water production and water pumping at both water plants," Meek said.

Meek said the city is not out of the woods yet. The potential for another issue during winter weather is still possible.

Meek asked that for the next 48 hours, Waco and surrounding areas continue to conserve water as best as possible. He also asked that if you see a water leak or break, please call 254-299-2489 as quickly as possible.