They are just one of 156 agencies that operate independently, and unlike some locations across the country, they haven't received unwanted items. 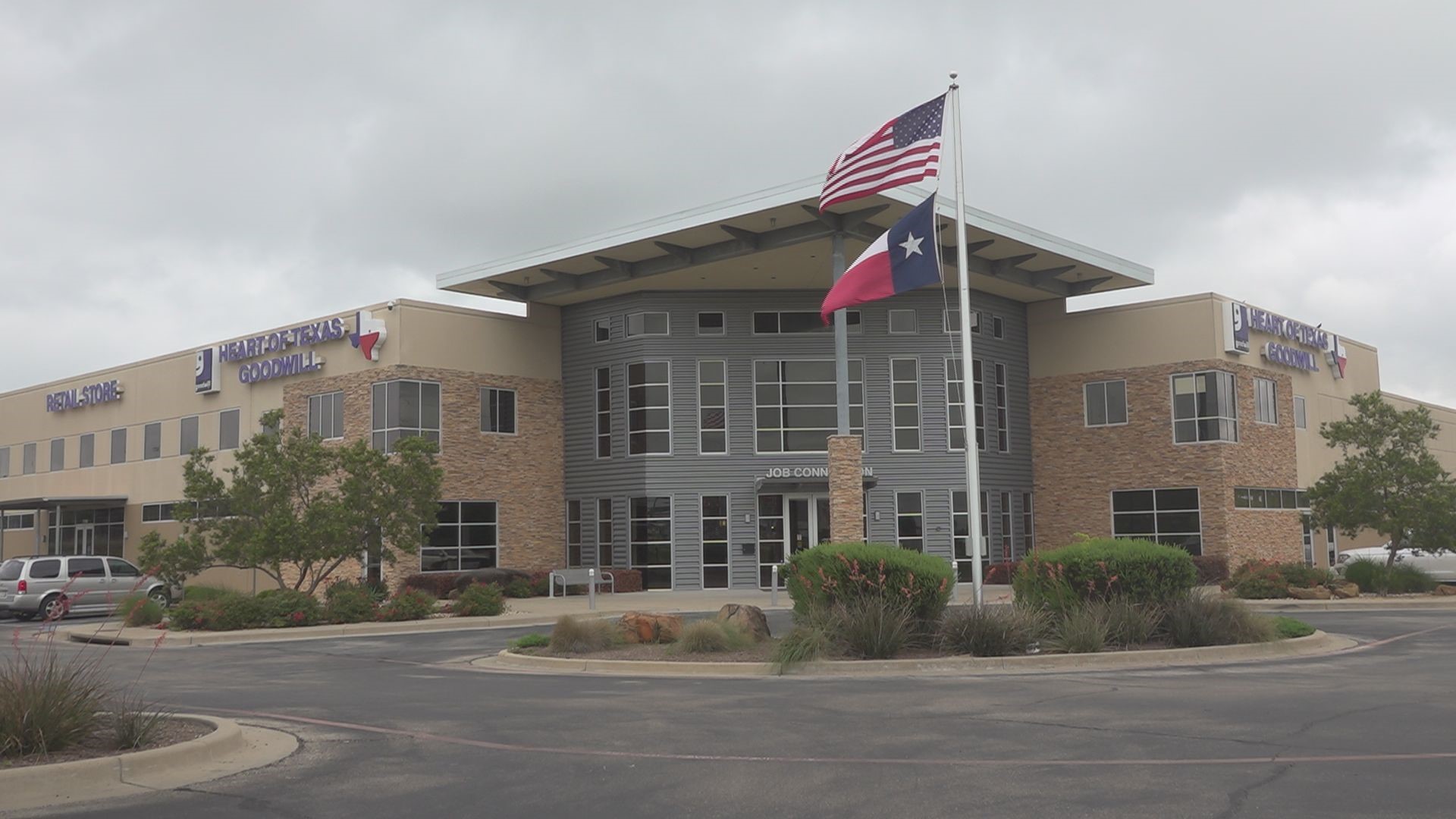 WACO, Texas — The Heart of Texas Goodwill has received an influx in donations during the pandemic and it has since remained steady.

Unlike some other locations across the country, they haven't received unwanted items.

"We didn't have a trash issue. We have people bringing us really quality items," Shannon Wittmer said, the president and CEO of the Heart of Texas Goodwill.

She said they are just one of 156 total agencies that operate independently.

Wittmer said she doesn't want people to be discouraged to donate.

"We run a retail store but that retail store exists to create jobs and fund our mission programs and we want people to know that we are available to help people looking for employment or upgrade their skills," Wittmer said.

At Heart of Texas Goodwill, Wittmer said they try to make use of all donations and they typically stay where they are dropped off.

"When you donate to Goodwill, we're going to sort those items and they're going to get pushed to a retail store for our customers and if there's something that's not going to go directly to a retail store, maybe it has some sort of flaw then we would send it to our outlet store. If it doesn't sell in our retail store or outlet store then we're going to try to recycle it in some way, that can either be selling it to salvage buyers or also to other people that are buying aftermarket items. So we try to prevent items from going to the landfill," Wittmer said.

So what should you donate?

"Honestly we take all donations when it comes to textiles and shoes and furniture and other household items," Wittmer said. "We always say you're gently used items are welcome here at Goodwill."

Wittmer encourages people to not throw things away. She said if not Goodwill, the Salvation Army and Caritas have thrift stores that will take your donations too.

If you have questions about donations or the services they offer, call your local Goodwill.