Some residents say that the city should make changes to, and around, the 'Welcome to Killeen' sign to avoid future crashes. 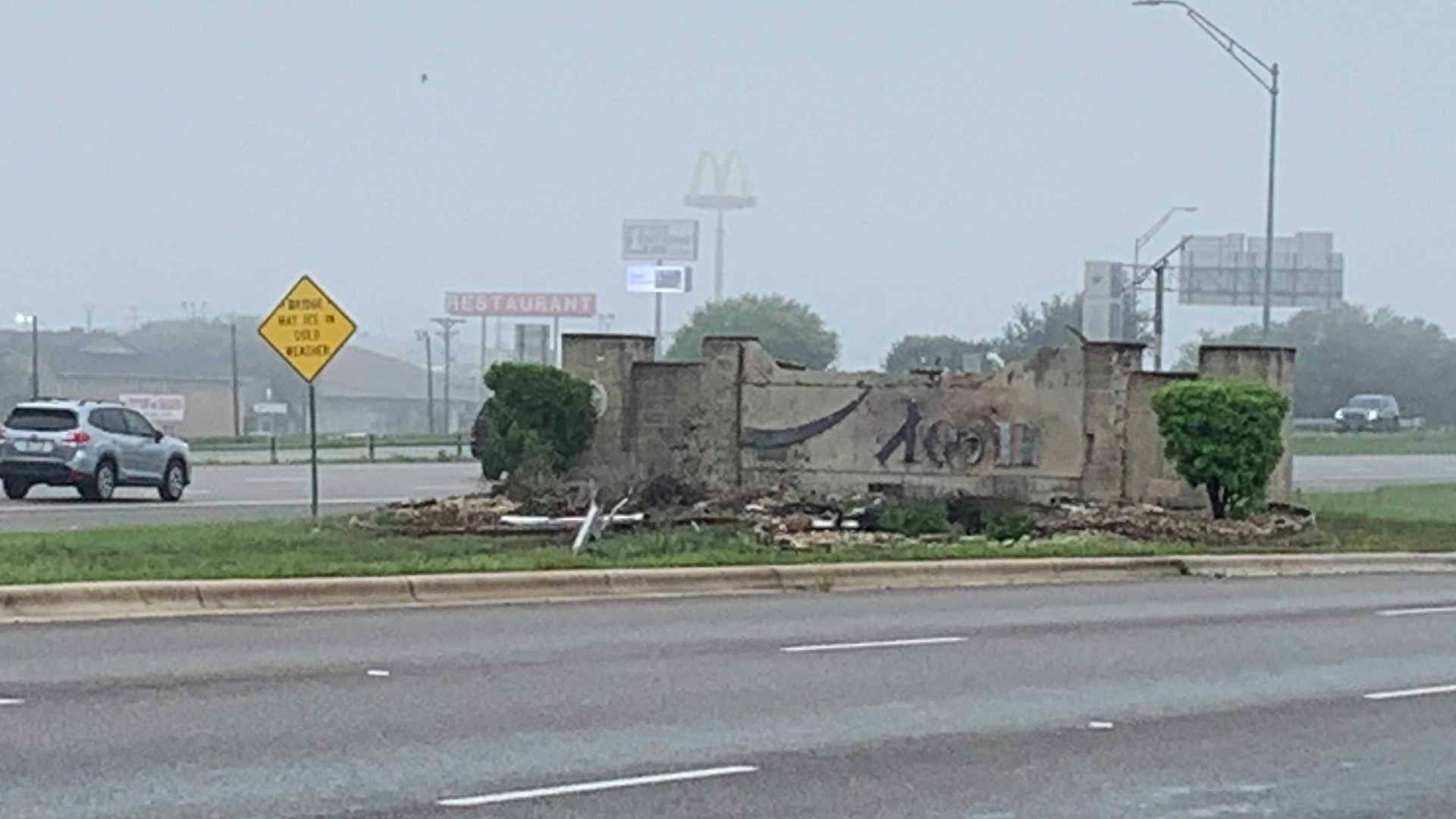 KILLEEN, Texas — An 18-year-old crashed into the Welcome to Killeen sign and died on Friday morning.

The victim was identified as Julianna Allen, a Harker Heights High school student. Some community members said this isn't the first time the sign has been crashed into and want changes.

"I think either fixing the roads or putting up some barriers, very strong barriers, and relocating the sign would do the town some justice," Killeen resident Alexis McDade-Welch said.

Welch is friends with Allen's family and is also part of a Facebook group that is dedicated to "people that have hit (or almost hit) the Killeen sign, and finding out why this keeps happening."

Allen's sister, Megan Cook, agrees that this sign needs changes and hopes that the city acts.

"Julianna wasn’t the first to hit that sign I pray she is the last," Cook told 6 News via Facebook messenger. "We need guard rails there. That Killeen sign has caused a lot of hurt to multiple families. I pray we’re the last family. If the sign stays they need guard rails."

Killeen police said that while they keep a track of how many accidents occur and how the crash occurs, an exact number isn't traceable for the "Welcome to Killeen" sign. Because the sign is owned by the City of Killeen, they can only track things that are hit that are owned by the city.

McDade-Welch says that off the top of her head, she can think of "at least eight" occurrences when the sign has been hit.