West Plant Explosion Memorial to be unveiled in April 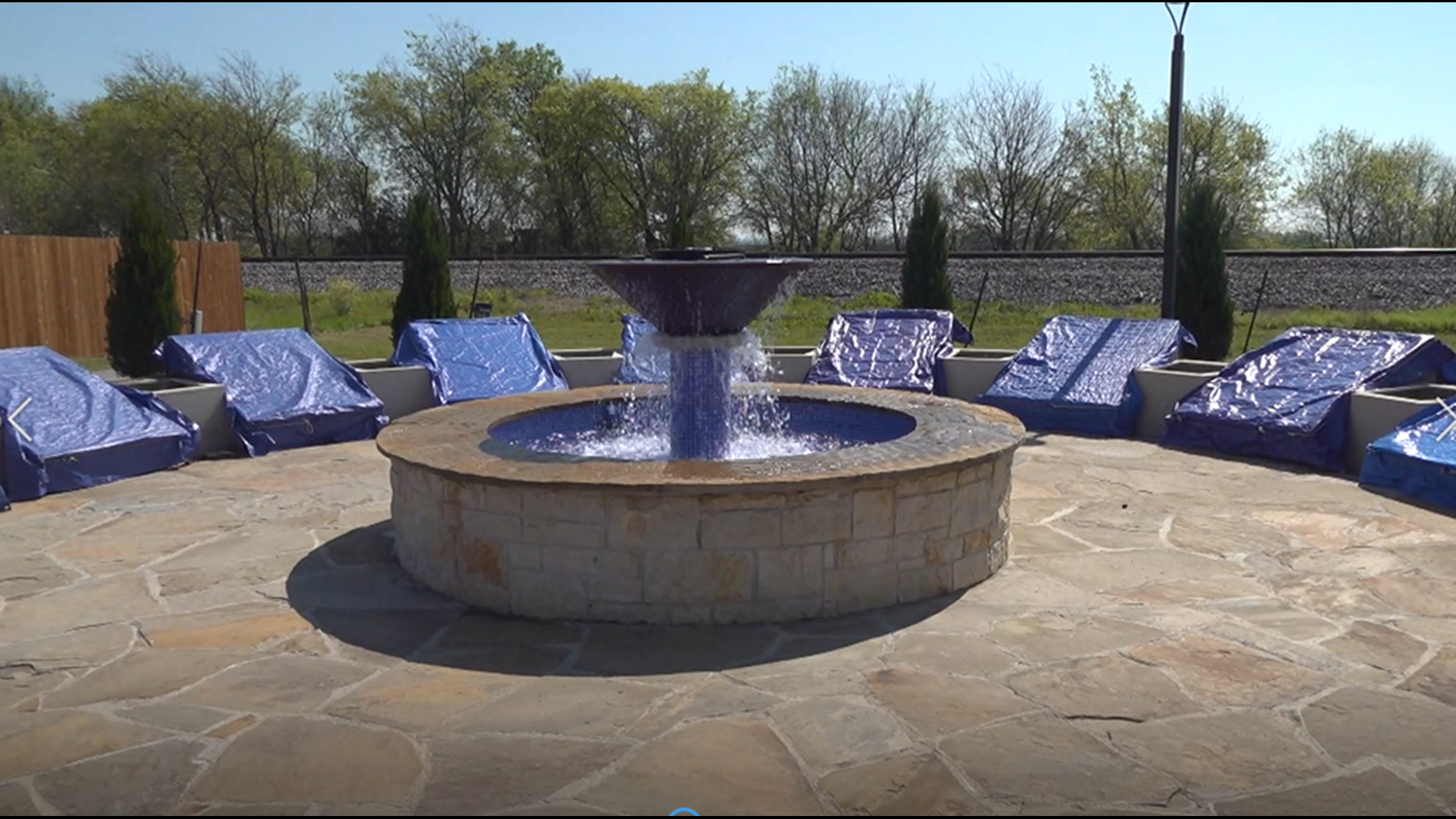 WEST, Texas — It has been almost six years since the deadly West Plant Explosion killed 15 and injured more than 200 people.

The day of the explosion was a tragic one for Joe Pustejovsky. Not only did he lose his home in the explosion, but his son, Joey Pustejovsky, was one of the 15 people who died.

Joey Pustejovsky was a volunteer firefighter, and he died while trying to save people from the explosion. Pustejovsky said that day still lingers in his mind.

"We think about it quite often. We lived on the north end of town. Other than losing a son, we were in the heart of the whole mess," he said.

Pustejovsky was appointed to sit on a committee responsible for the planning and development of the memorial to honor those who lost their lives. Fallen Heroes Memorial Park was supposed to be unveiled in summer 2018, but the city pushed it back since engraving the monument was so time-consuming.

"We all wanted it to be perfectly right and I think we have accomplished that,” Pustejovsky said. “I think everyone will be surprised at what they are going to see that day."

An unveiling ceremony will take place at 10 a.m. Saturday, April 13 at the memorial site, which sits about 100 yards from where the West plant explosion happened. Pustejovsky said he hopes people will remember the brave actions first responders took that day.

"The emotional part certainly lingers on in a lot of people, and I hope they see that those individuals rushed into danger to protect us,” he said.

New tulip farm in Waxahachie and the beautiful purpose behind it