Some of the projects could be getting rid of portable classrooms, adding security vestibules on 3 campuses and renovating Wildcat Stadium. 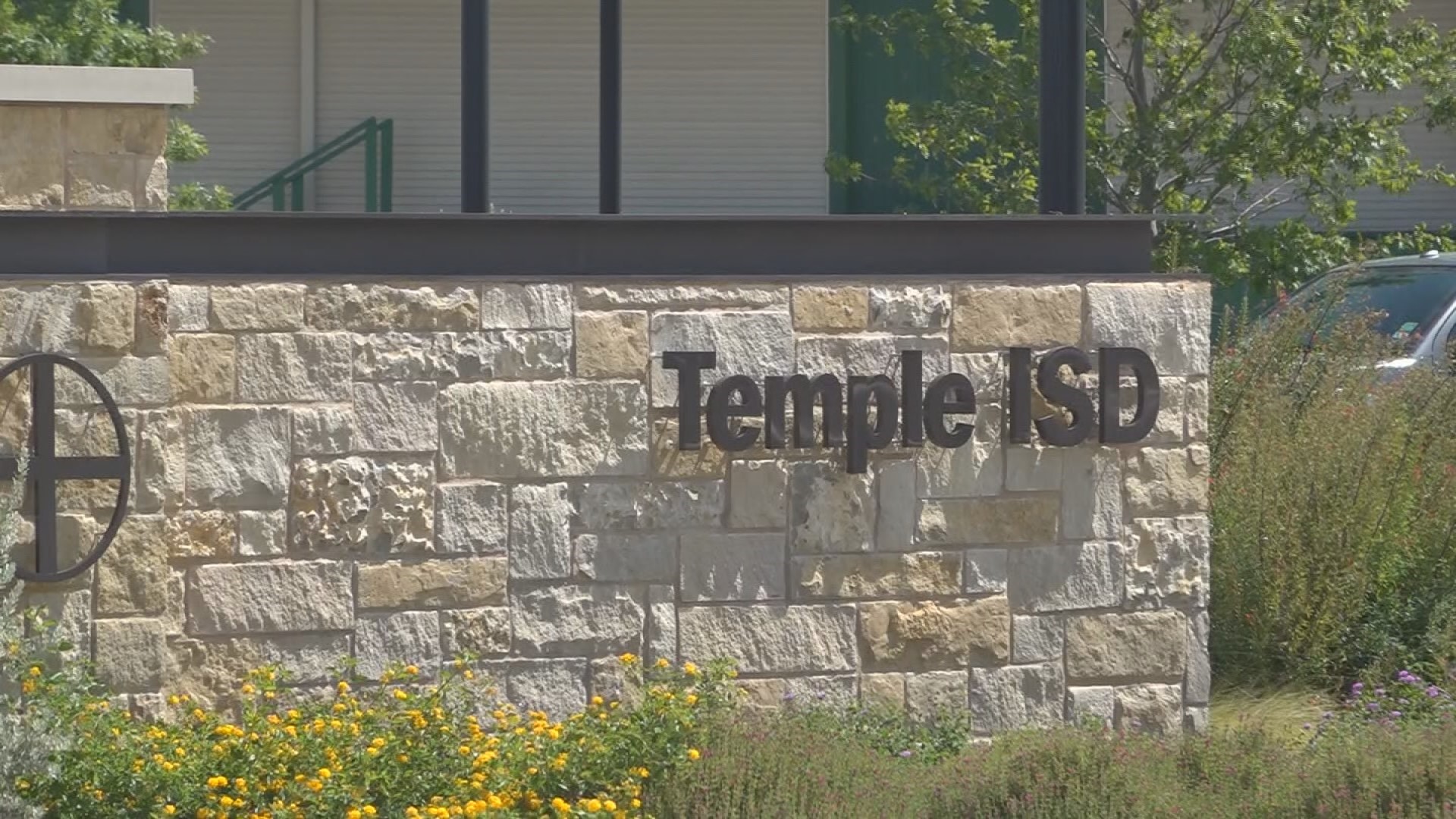 TEMPLE, Texas — The city of Temple is growing.

One recent study shows Temple ISD will add about 1,000 students by 2025. It's something the district is working to address in a bond proposal this year.

Growth is one of four categories potential bond projects for this year will fall into. The others are safety and security, facilities master plan project improvements and equity in programs.

"Our top four programs in our school district are advanced academics, athletics, fine arts, career and technical education. And in those four programs we still have gaps on where we need a catch some programs up to others," Temple ISD Superintendent Dr. Bobby Ott said.

It's been six years since voters in Temple approved a bond proposal. The 2015 bond hat was valued at $136.5 million dollars. It built on the $55 million 10-year facility master plan released in 2011. The focus for those bonds was on renovations for the district.

While the district isn't ready to share what a bond amount could be just yet, Ott told 6 News some of the proposed projects.

Some of the projects to be considered include getting rid of the 20 portable classrooms remaining in the district, adding security vestibules on three campuses and renovating Wildcat Stadium.

"That is something that was built in 1965. The last renovations were in 1997. And there are still parts that facility like restrooms that are still 1965," Ott said of the stadium.

The Citizen Advisory Committee comprised of parents and stakeholders in the community will decide which projects to pursue. The committee will present their recommendations to the school board at a meeting in August.

The first committee meeting open to the public will be on June 17 at 6 p.m. at the Mayborn Center. It will be the first of three meetings over the summer.