What reopening Texas businesses could look like in Austin

Gov. Greg Abbott is expected to announce plans to revive the Texas economy on Friday. 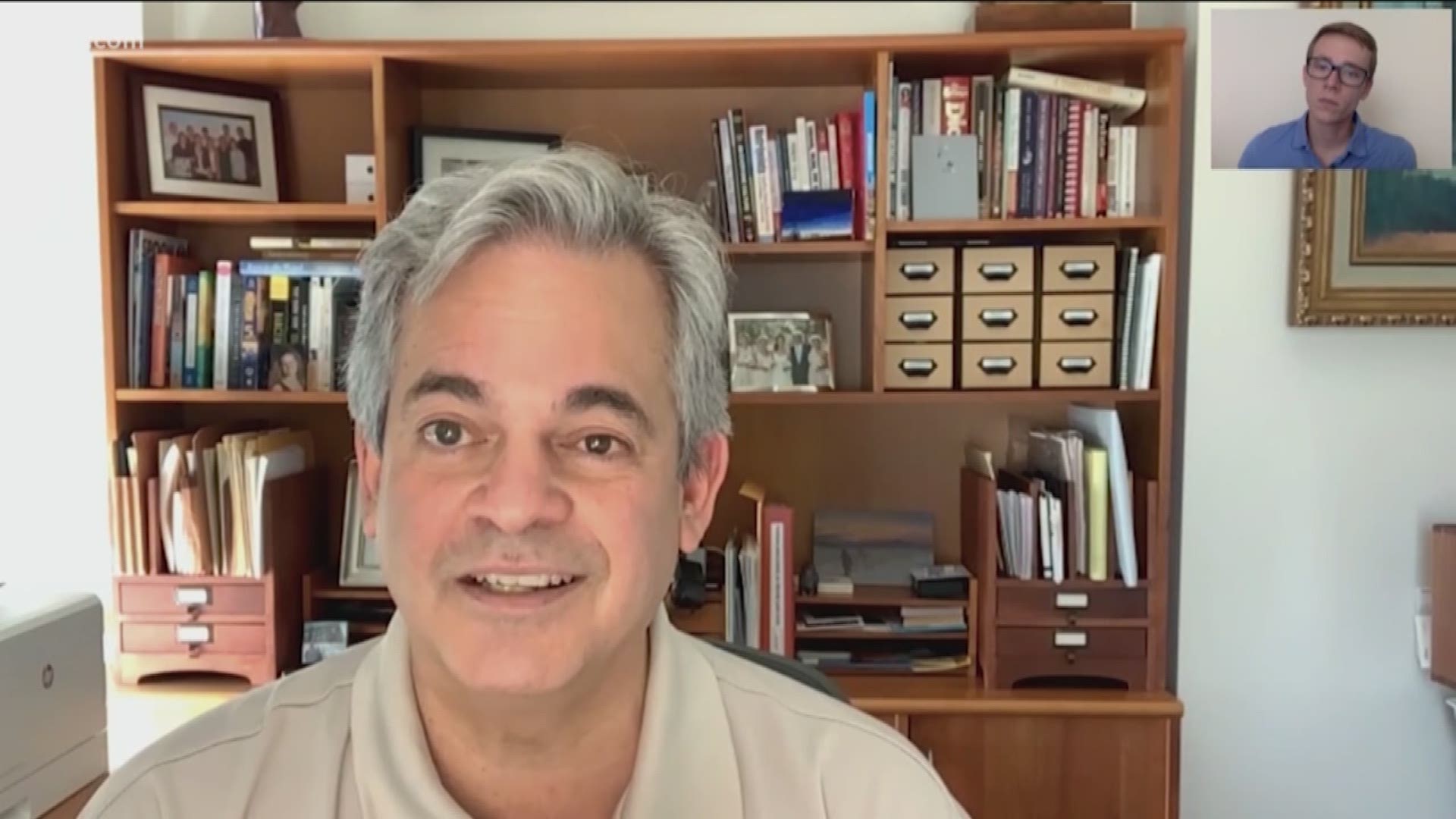 Gov. Greg Abbott announced the state’s economic response to COVID-19 at a news conference on Friday.

“We will focus on protecting lives while restoring livelihoods. We can and we must do this so we can do both,” Abbott said at a news conference last week.

Since then, the governor’s office has remained tight-lipped about what the state’s plans could look like.

But on the eve of Abbott’s expected announcement, there were some words of caution from Austin Mayor Steve Adler.

“We don't want to return back to the same place we've already been,” Adler told KVUE. “It's important to be able to open up the economy, but you have to be really careful if you do that for fear of undoing all the work that everybody has thus far been doing.”

The choice is a complicated one that should be made carefully, he said.

“The dangers are that we'll have physical interactions again while the virus is in our community and not controlled and therefore we'll have a spread of the virus that could multiply it quickly, get out of hand and overtax our hospital that leads to people unnecessarily dying,” Adler said.

According to the mayor, even one new cluster of confirmed cases could have a severe impact on flattening the curve.

When hospitalizations start decreasing, more testing options are available and contact tracing capabilities improve for attacking clusters of cases, Adler said that could make reopening more of a reality.

He said the plan also has to include flexibility in that, at the first sign of the virus flaring up again there’s ability to return to some of the more strict social distancing and stay-home rules currently in place.

On Thursday, a group of protesters held a rally outside the State Capitol, encouraging Abbott to reopen businesses.

The group chanted “we are essential” and “put Texas back to work.”

Gov. Greg Abbott says reopening businesses in Texas must include strategies to not spread coronavirus

The Trump administration is encouraging states to work together and make reopening plans in regional efforts.

But here at home, as the number of confirmed cases in Travis County surged past 1,000 on Thursday, Adler said this isn’t something that will end quickly.

“At the end of the day, what we really need, it's a vaccine. In the absence of a vaccine, everything else we're going to be doing is second best,” he said.