Thank you for waking up with 6 News! Here are four stories you should know for Wednesday! 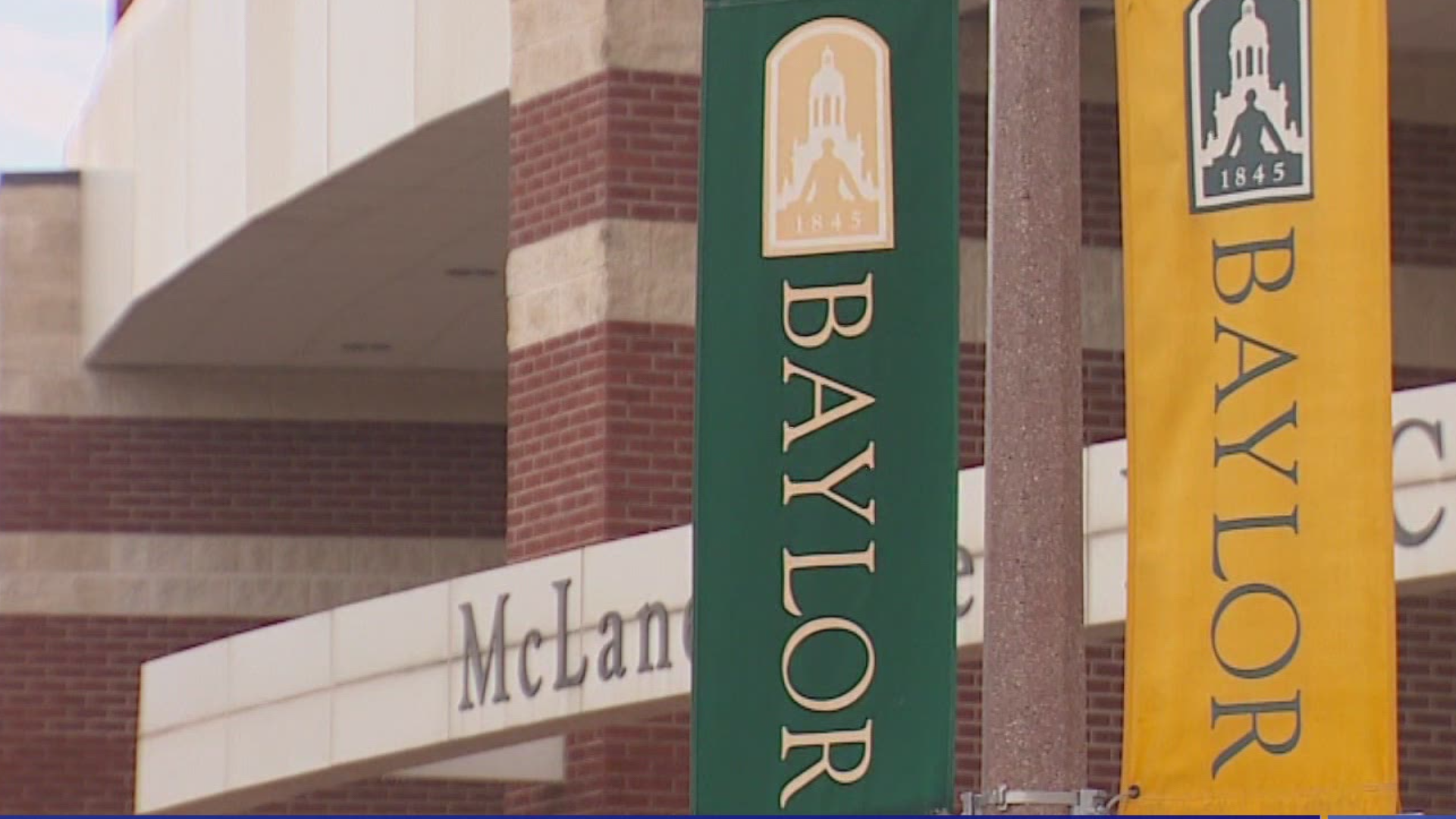 A former student of Baylor University is suing the institution for over $157 million after she was sexually assaulted by two Baylor freshman football players in 2017, according to a civil lawsuit.

On Nov. 12, 2017, former student athlete Annie Andrews -- Andrews is not her real name, but a pseudonym to protect her identity -- was attending a late-night party at her apartment at University Parks Residence Hall, which is owned and controlled by the institution. She was reportedly incoherent and lying naked on her living room floor that night when she was sexually assaulted by two Baylor football players at the time, the lawsuit states.

Public schools in Texas are allowed to follow current mask-wearing guidelines through June 4, the order states. But after that date, face masks are no longer required for students, teachers, parents, or other staff members on campus.

Kimberly Kelly has been trying to "make it" in the country music world for years.

On May 10, she took a massive step in the right direction by signing with Show Dog Nashville, the Toby Keith-led music label.

"It didn’t really hit me until the signing day and I took the photo," Kelly said. "He said this girl is country, let’s make some country music."

Friday night's Mega Millions drawing will be more than a half-billion dollars after nobody picked the game's winning numbers Tuesday.