Firefighter who died of illness at Dixie Fire identified

Marcus Pacheco had 30 years of firefighting experience, according to the US Forest Service 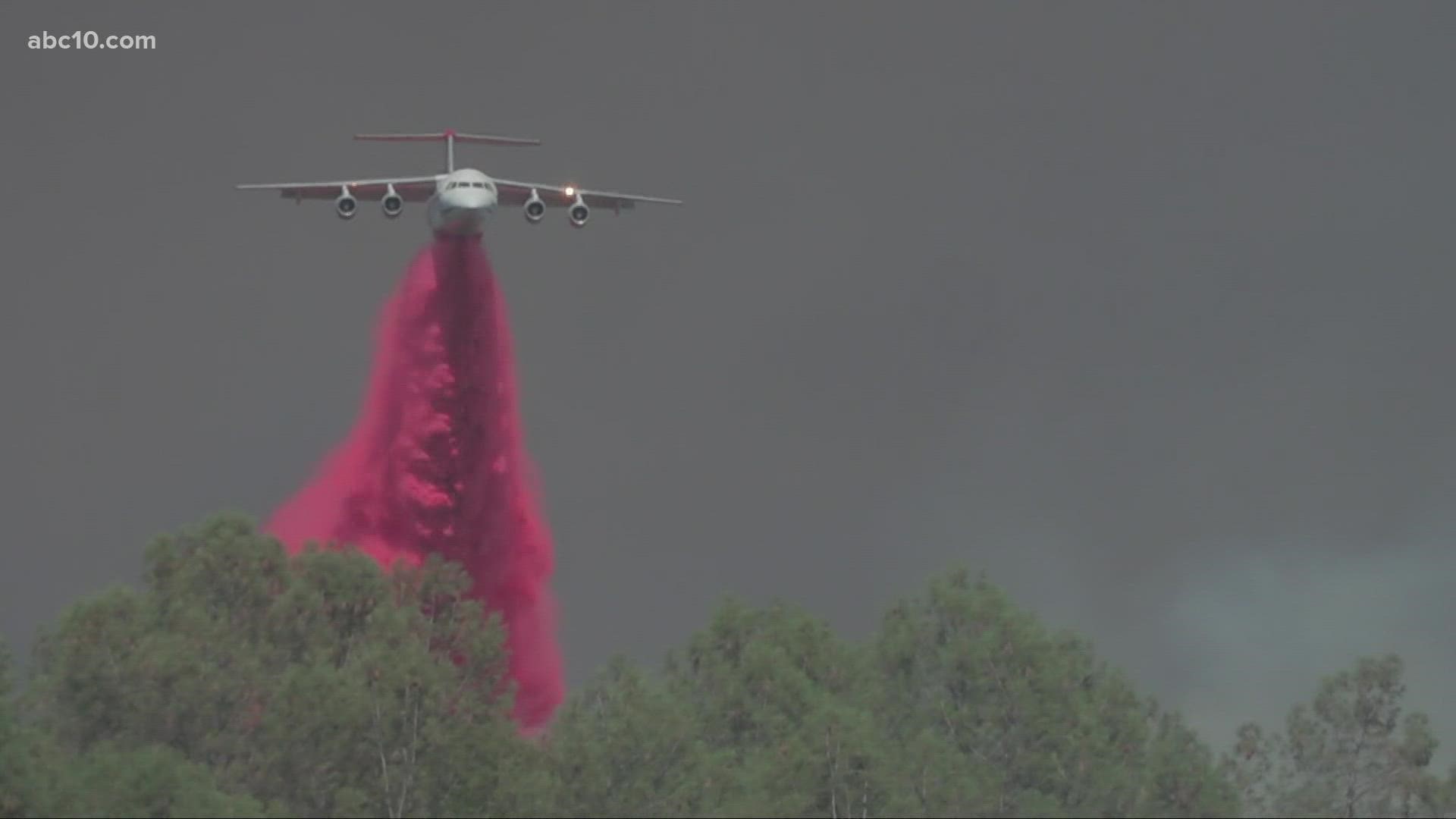 CALIFORNIA, USA — The US Forest Service has identified the firefighter who died while responding to the Dixie Fire as Marcus Pacheco, an assistant fire engine operator for Lassen National Forest.

Pacheco died on Thursday due to an illness, Lassen National Forest officials told ABC10. It is unclear if the illness was related to his work on the Dixie Fire.

US Forest Service officials said that Pacheco had 30 years of firefighting experience. Pacheco most recently worked for the Almanor Ranger District and the Standish-Litchfield Fire Protection District.

"He was very active in the Forest Service and the community at large," US Forest Service officials said in a statement on Sunday. "From school education programs to fighting fire, Marcus always showed up and lent a hand. Marcus will be mourned by all that knew and cared for him."

The Dixie Fire is impacting five counties in Northern California: Butte, Plumas, Tehama, Lassen, and Shasta, according to Cal Fire. The fire has burned more than 898,951 acres and is still 56% contained. It's destroyed 688 homes. As the fire continues to burn, it has become the second largest wildfire in California's history.

Another firefighter who died was identified as retired-team member Allen Johnson. It was later revealed Johnson died from complications related to COVID-19.