'I have abused my lungs': Willie Nelson quits smoking weed due to health concerns, report says

The singer said breathing has become harder for him. 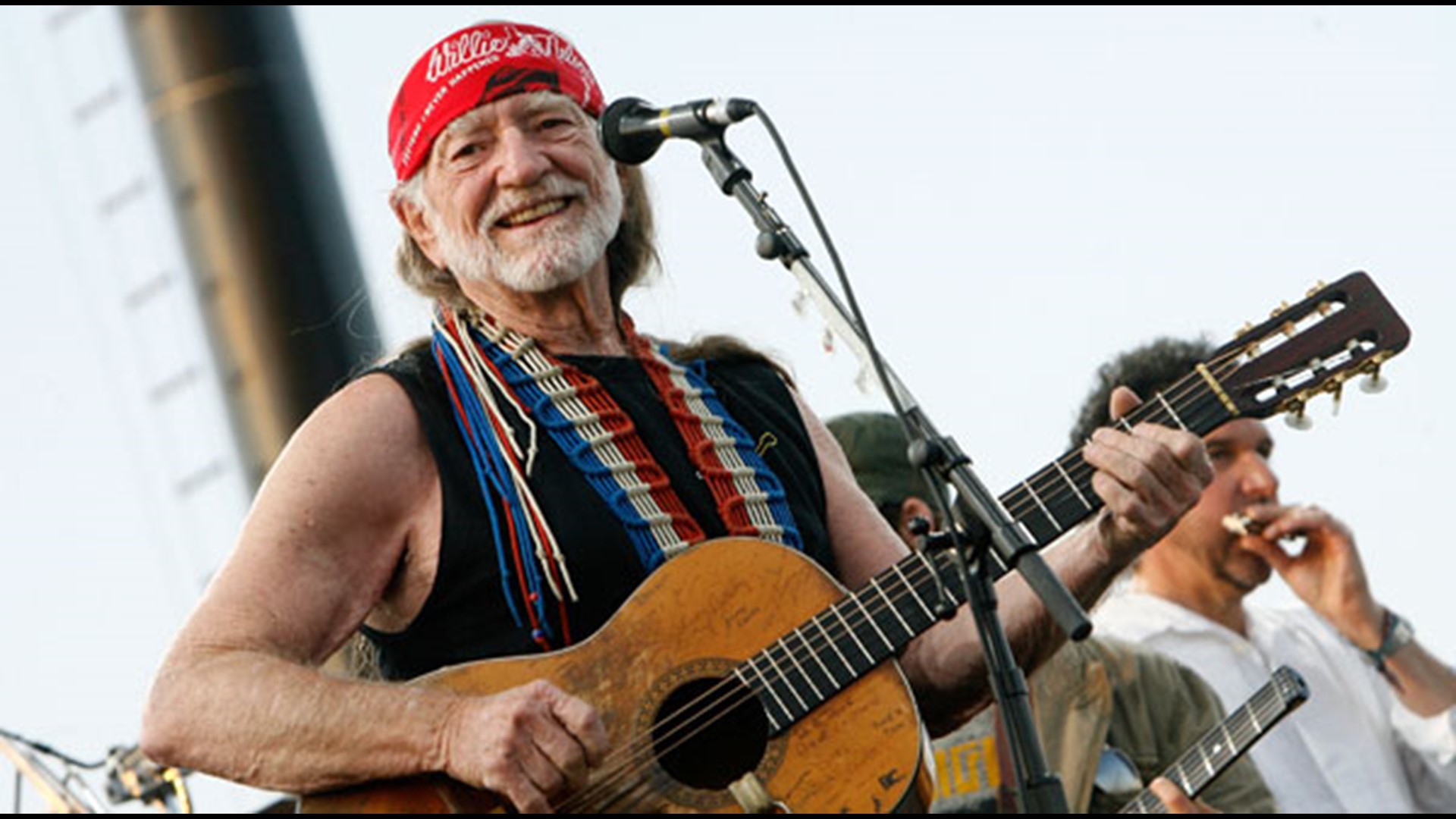 SAN ANTONIO — Willie Nelson is quitting something he is known for, and it's not country music.

The country music star has smoked his last joint after years of smoking.

According to San Antonio station KSAT, Nelson said he is no longer smoking marijuana because of his health issues, adding that breathing has become even harder for him.

“I have abused my lungs quite a bit in the past, so breathing is a little more difficult these days and I have to be careful,” Nelson told KSAT. "I started smoking cedar bark, went from that to cigarettes to whatever. And that almost killed me.”

The singer had just performed a sold-out two-night stand at the Majestic Theater in San Antonio.

At 86 years old, the Austinite is no stranger to health issues. He recently canceled his tour for a period of time back in August because of his said breathing problems.

RELATED: Willie Nelson tour to continue next month after canceling to health problems

Earlier this year, the country singer launched a hemp-infused product line, including coffee infused with CBD. "Willie's Remedy" currently has a variety of coffee and hemp oils sold online. 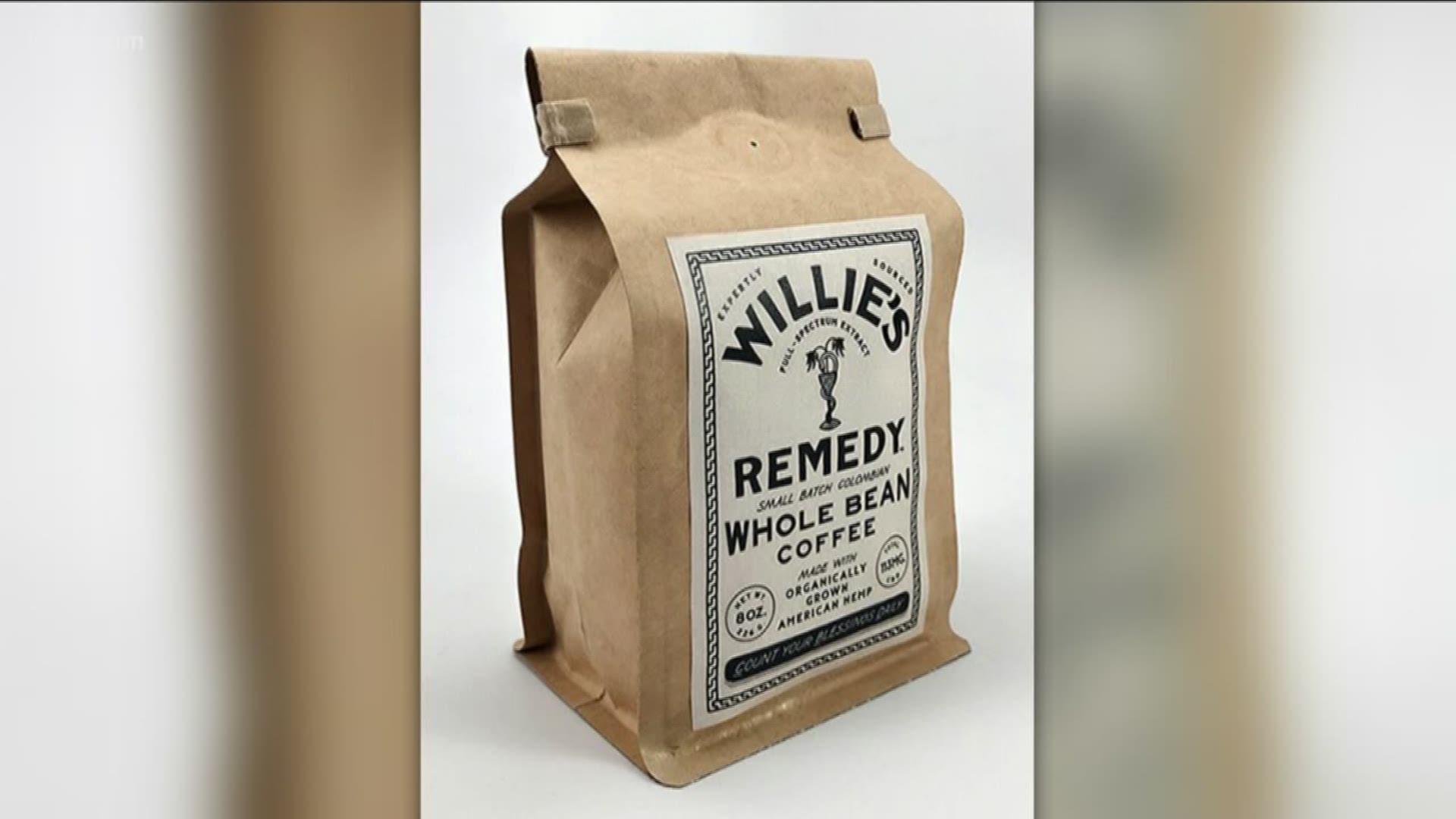 $5 million reward offered in FBI search for 'most wanted terrorist'