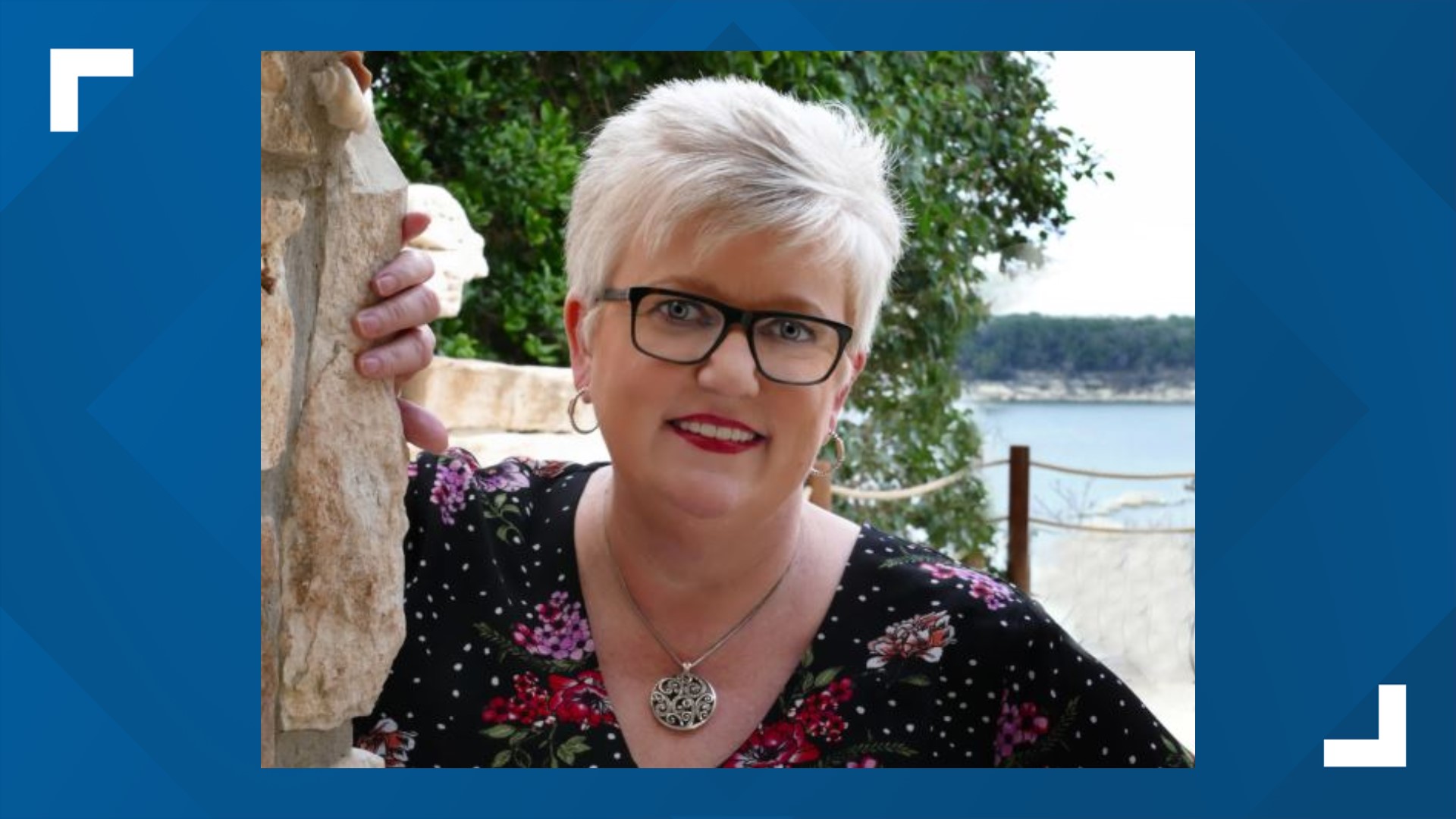 The Waco ISD board hired Dr. Susan Kincannon after considering her contract at special board meeting Thursday.

She will replace former superintendent Dr. Marcus Nelson, who resigned from his position after a drug charge.

After reviewing 84 applications and interviewing four candidates, the Waco ISD board voted to name Kincannon the sole finalist for the position. The board voted Aug. 7, but school boards are legally required to wait 21 days before hiring a finalist for superintendent.

While she was the only finalist, her contract approval was not met without debate. Board member Stephanie Korteweg of District 2 voiced some of her concerns about Kincannon's transition from Belton to Waco.

"You haven't had the opportunity to showcase your ability with high percentages of low socioeconomic, the dynamics that we have in this district," Korteweg said to Kincannon.

Despite the debate, Kincannon's three-year contract was approved. According to her contract, she will receive a salary of $252,500.

She will be leaving her post as Belton ISD superintendent to fill the position.

Kincannon has three decades of public education on her resume, including the past eight years that she served as BISD's superintendent, WISD said in a press release.

Her other experience in education includes time as a teacher, principal, assistant superintendent for curriculum and instruction and deputy superintendent.

Her full contract can be read below.