Brazos County poll workers make sure a 74-year-old woman was able to vote while being looked over by EMTs. 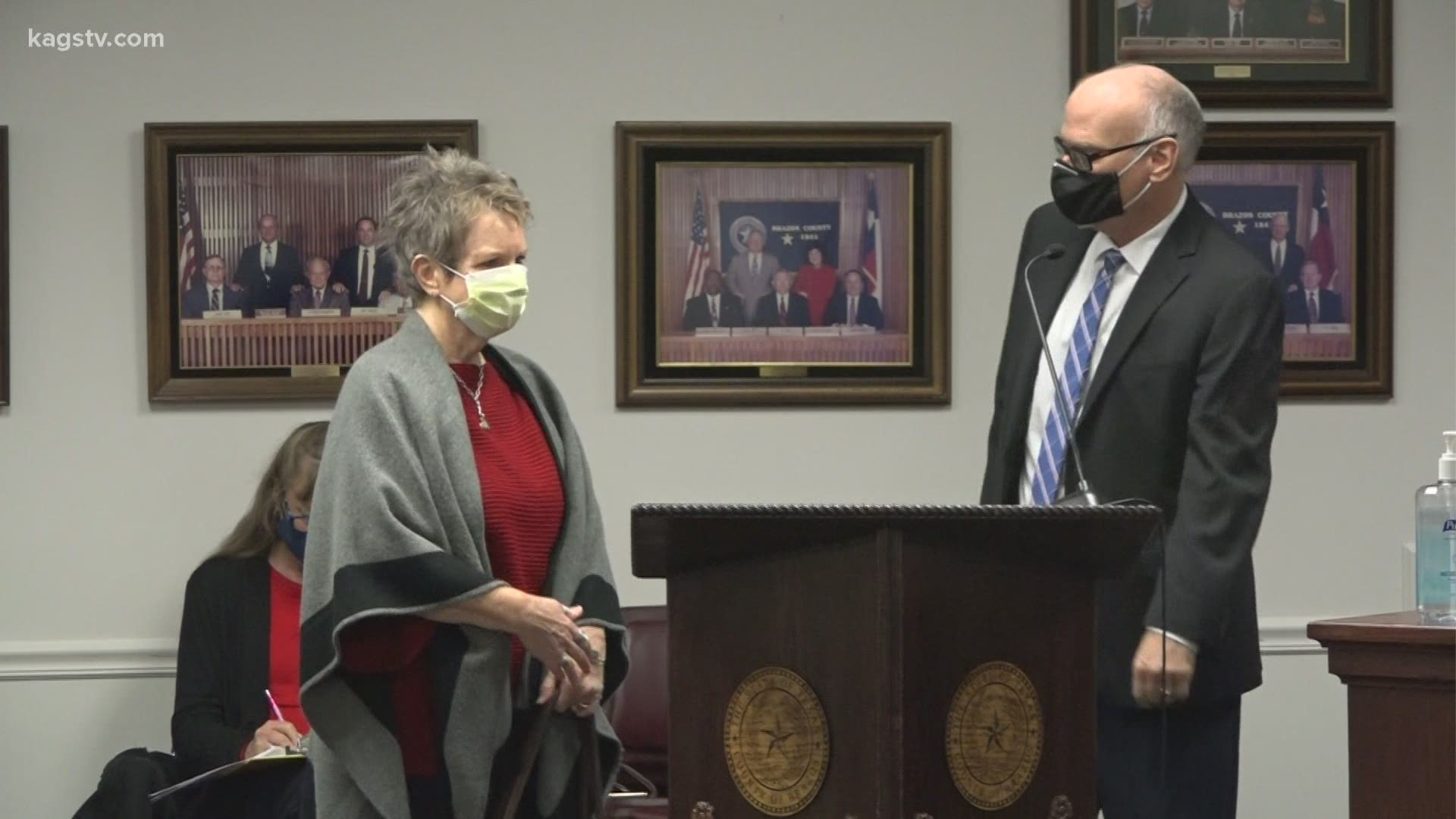 BRYAN, Texas — A Bryan woman made sure her voice was heard this election, no matter what circumstances she was under.

"The greatest and most important duty as an American in this great country is to vote," said 74-year-old Janelle Crenshaw.

Crenshaw said she always votes in person. She went to the Brazos County Administration Building to cast her ballot on the first day of early voting Oct. 13.

It took her about 45 minutes of waiting in line before she got inside the building to vote. There were still a few people ahead of Crenshaw when she started to feel funny.

"I thought, ‘I’m not going to make it,'" Crenshaw said. "I was feeling lightheaded, so I left and I said I’ll just try again tomorrow.” 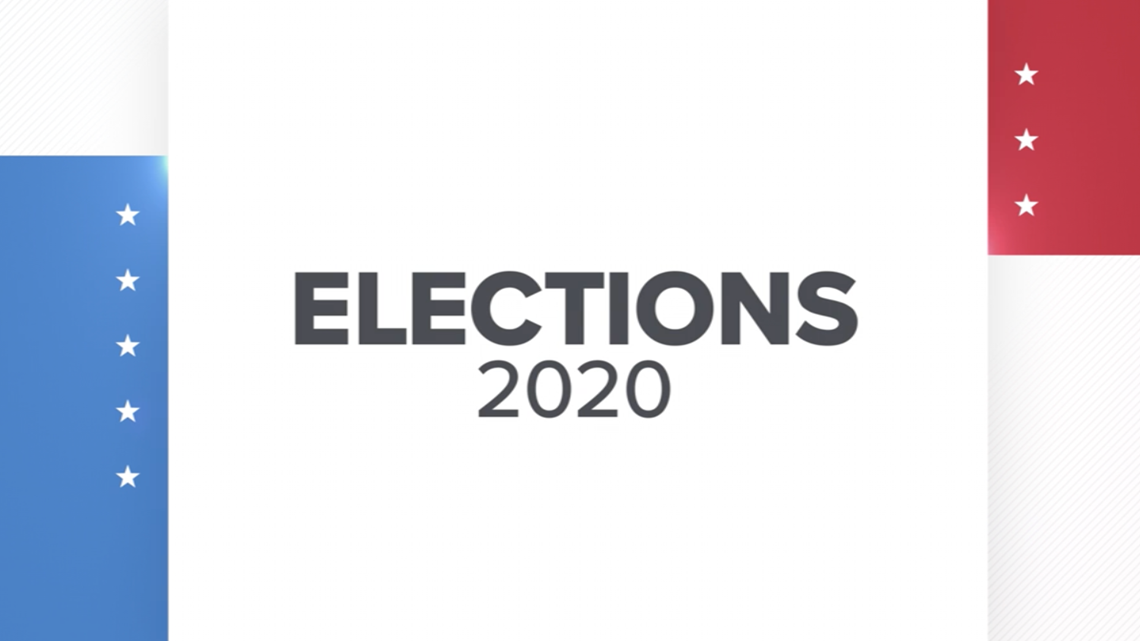 She came back to the polls that next day, this time with water and orange juice on hand.

“I got up through the line and I got up all the way almost to the end again and I thought, ‘I got to sit down,'" Crenshaw said.

After sitting down for a few minutes, Crenshaw got up to go to finally cast her ballot. As soon as she handed off her ID to a poll worker to check-in, she felt lightheaded again.

“I pulled a chair over and that’s the last thing I remember," Crenshaw said.

When she woke up, the polls were closed and cleared while a county constable was caring for her.

“We suggested that she get a medic, but she was very insistent that she wanted to vote," said Donald Lampo, the Brazos County Constable for Precinct 2.

EMTs and an ambulance came and evaluated Crenshaw outside the building. However, she was still very set on voting that day.

“I said, 'I just want to vote,'" Crenshaw laughed.

After a few minutes of trying to persuade her to go to a hospital, an EMT told her that a poll worker could bring a voting machine to her. Of course, she was on board.

A Brazos County poll worker brought out an electronic pad for Crenshaw to cast her ballot with, even while she was being cared for.

“I got to vote, probably everyone in there knows who I voted for, but I didn’t care," Crenshaw said.

Once everything was submitted Crenshaw went to go see a doctor. Today, she said she feels fine.

Crenshaw wanted to share her story to remind everyone how crucial it is to make sure their voice is heard.

“I just think it’s the most important thing we can do as citizens of this country," Crenshaw said. 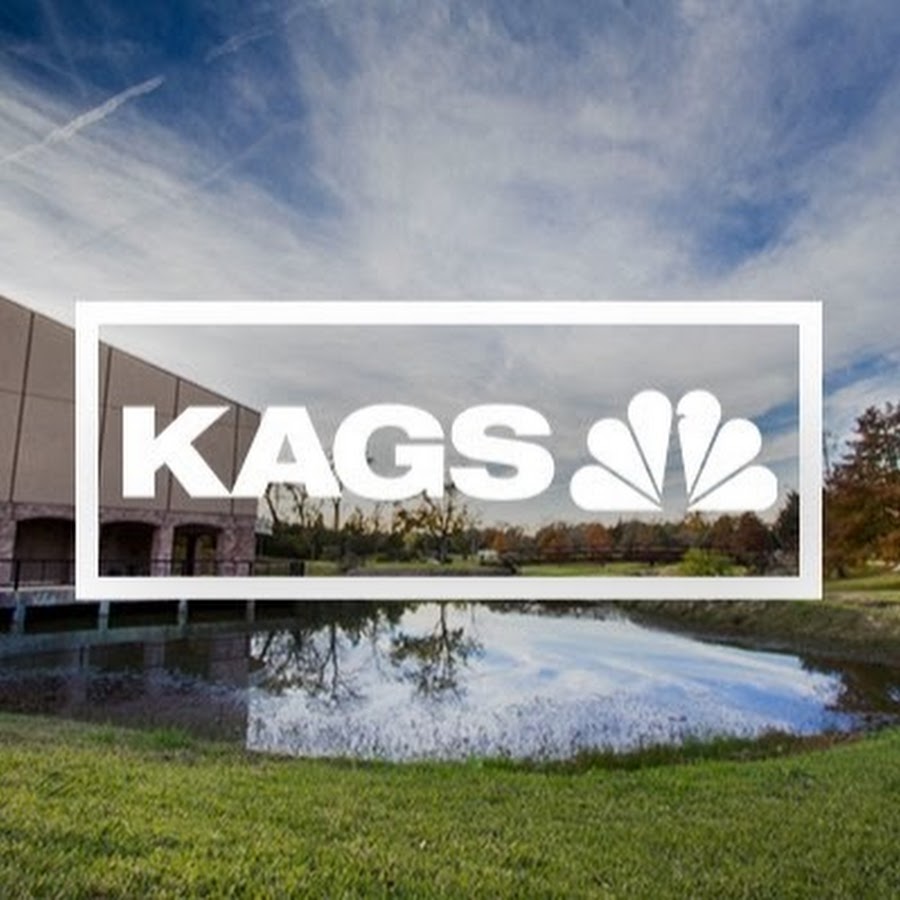 KAGSTV
KAGS is your reliable source for news in not only the Brazos Valley, but around the world. Located in Bryan, Texas, the station is relatively new, however, K...