The fire began around noon on Monday afternoon. 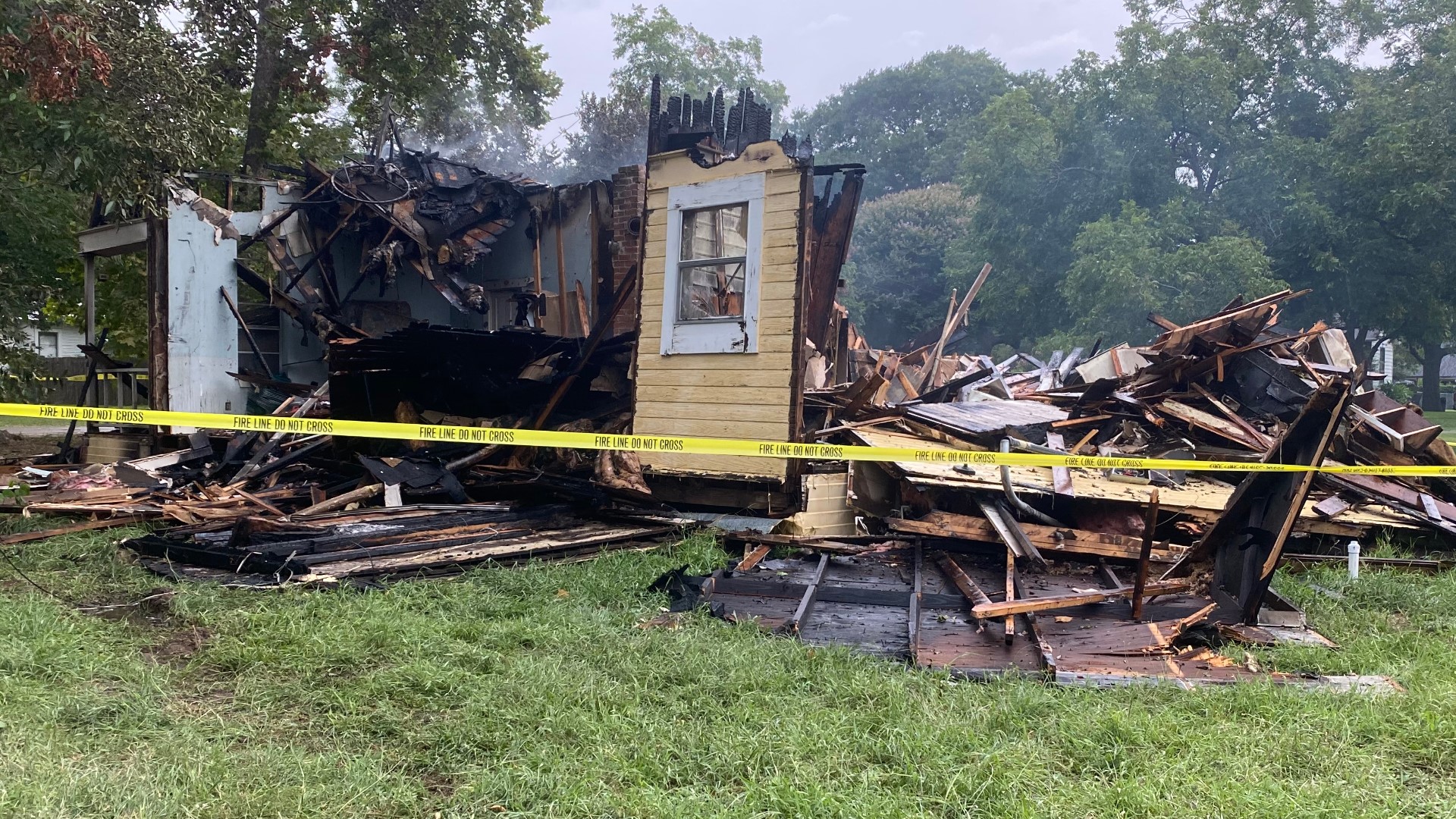 CAMERON, Texas — Cameron Fire and Rescue got a call at 12:01 p.m. Monday afternoon about a fire at a home on 15th and Nash in Cameron, according to the Cameron Fire Department.

When they arrived on scene they were told there was assumed to be a woman inside the home. Fire crews were able to get her out and perform CPR. She was taken to Baylor Scott and White in Temple, where she died.

She was 61-years-old and her identity has not yet been released. Investigators said they do not suspect foul play, according to the Cameron Fire Department.

"They fought the fire after the subject was recovered for an hour hour and a half," Second Assistant Fire Chief of Cameron Fire John Mendoza said. "The house was so old and the structure was pretty poor the fire took over the house and we went into defensive mode just to protect the exteriors around"