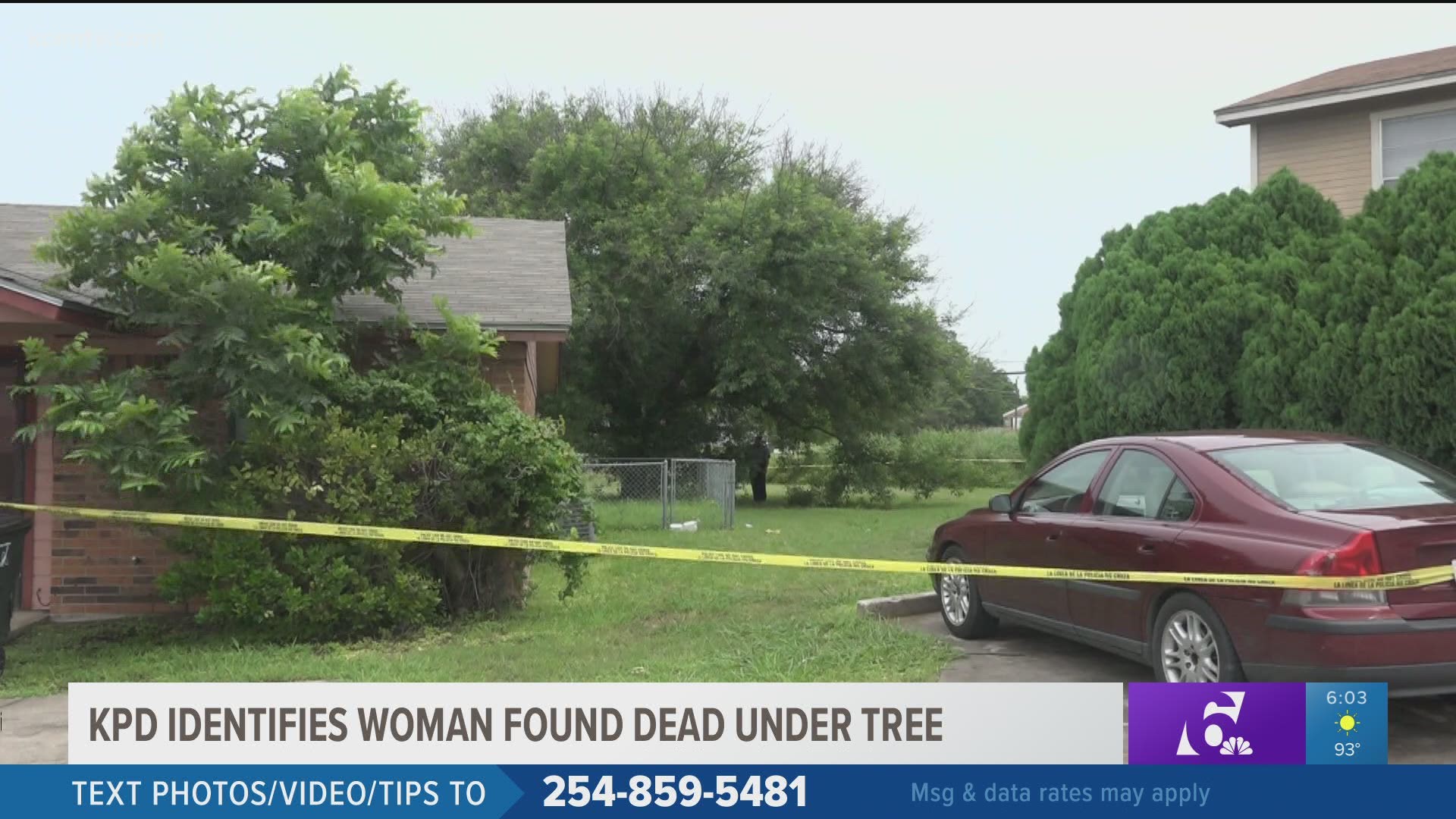 KILLEEN, Texas — A woman who was found dead with her body partially covered in plastic bags under a tree in Killeen has been identified as 54-year-old Ronda Kaye Mack by the Killeen Police Department.

Mack's body was found in the 4800 bock of Rainbow Circle the morning on June 8, police said.

The woman was fully clothed and had plastic bags covering parts of her body at the base of a tree, police told 6 News.

Paramedics arrived to provide first-aid and "found no signs of life," police said.

At this time there is no indication of foul play pending the results of an autopsy, police said.