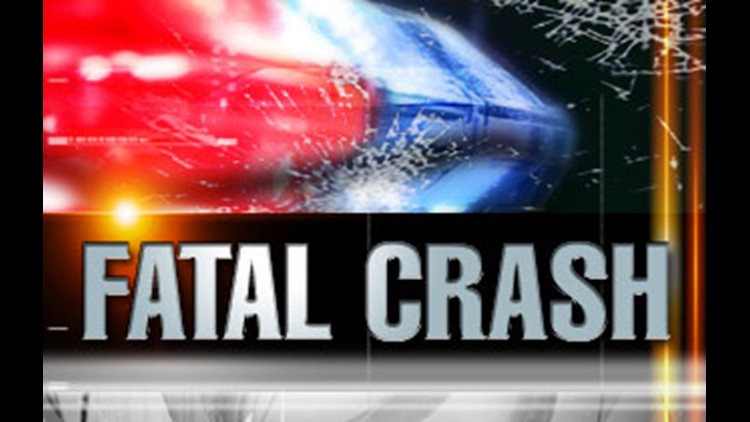 It happened around 11:30 p.m. Wednesday at the intersection of State Highway 59 and Farm to Market 624 between Freer and George West, Texas, according to the Texas Department of Public Safety.

According to DPS Sgt. Nathan Brandley, 33-year-old Jamie Beatriz Trevino was driving a small sedan with a small child passenger and ran a stop sign. The vehicle crashed into a charter bus that was traveling along FM 624 and ended up underneath the bus.

Trevino was killed in the accident. The child was in a safety seat and was taken to Driscoll Children's Hospital via HALO Flight in serious condition.

There were about 35 people on the bus at the time of the crash. Two passengers were checked out by medics on the scene. They are expected to be okay.