She attacked her lover with a hammer so he shot the TSTC student to death with a shotgun, affidavit says

Police found 30-year-old TSTC student Samantha Dragoo dead on the floor in Taylor McKibben’s bedroom with a gunshot wound to her chest. 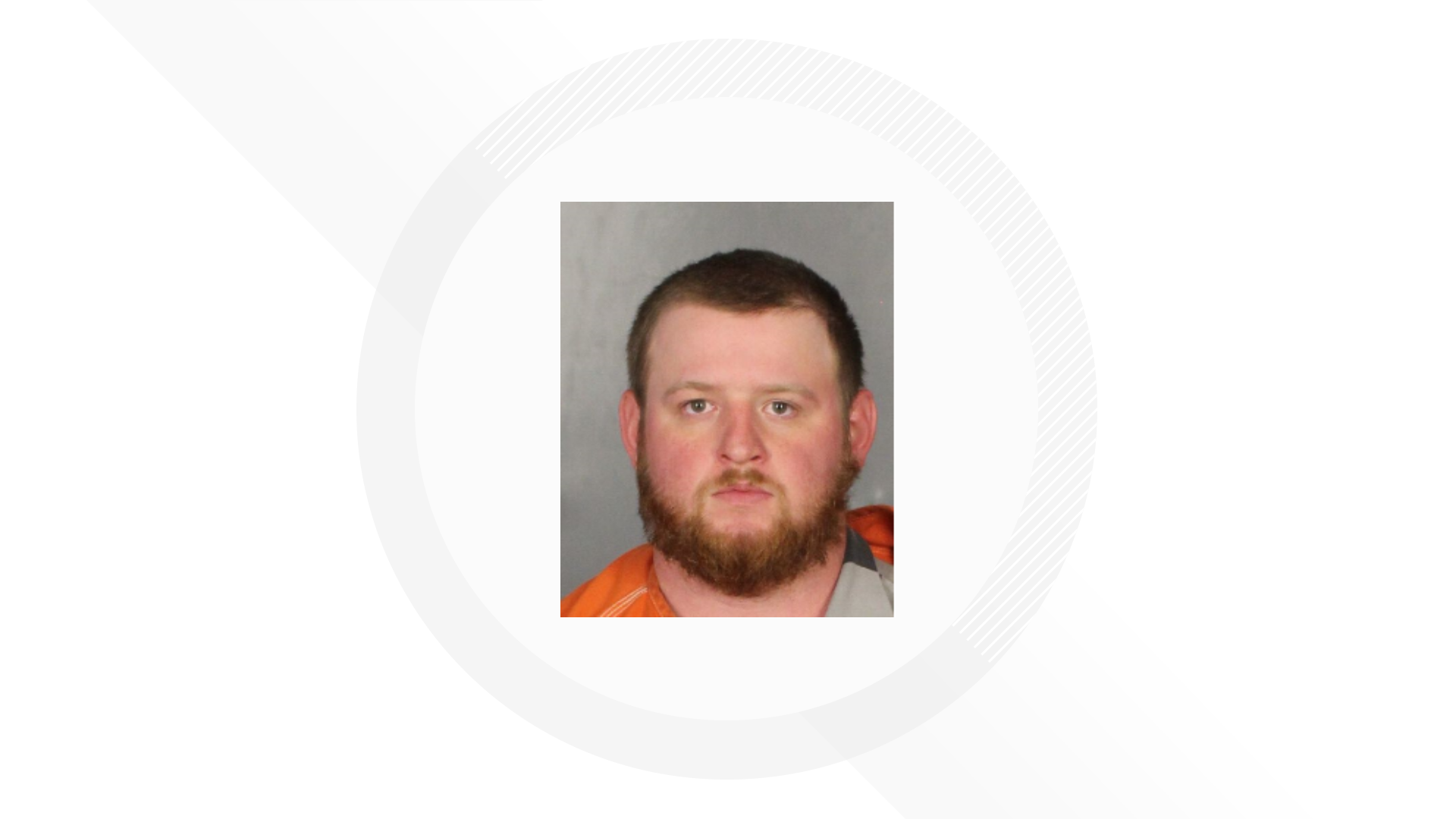 WACO, Texas — New details are coming to light after a woman was killed on Nov. 3 on the Texas State Technical College campus in Waco.

According to an arrest affidavit, Taylor Don McKibben, 20, called TSTC police at 1:54 a.m. about a “disturbance” at a home in the 300 block Webb Ave. He reported that he was attacked in his room by a woman with a hammer when he shot her.

Police found 30-year-old TSTC student Samantha Delane Dragoo dead on the floor in McKibben’s bedroom with a gunshot wound to her chest.

TSTC police called Texas Rangers in to help with the investigation. Ranger Jim Hatfield Jr. said he searched McKibben’s home with consent and also saw Dragoo lying on the floor with a gunshot wound and an orange hammer at her feet, according to the affidavit. He said there was a shotgun leaning against a table in the bedroom next to a doorway.

Hatfield said there was spilled gunpowder on the floor next to Dragoo’s feet but the room did not look as if there was a struggle as described in the 911 call, the affidavit said.

McKibben told Hatfield in an interview that he and Dragoo were in a romantic relationship and they had been arguing for about two weeks.  McKibben reported that Dragoo got to his house around 11:30 p.m. on Nov. 2 and they argued for more than two hours, according to arrest records. McKibben said that during the argument, Dragoo grabbed a hammer from the kitchen table and came after him. McKibben said he got the hammer away from Dragoo, dropped it on the floor and pushed her away as he stood near the bedroom door, the affidavit said.

McKibben grabbed a shotgun from behind the door, pointed it at Dragoo, put one in the chamber and shot her to death, according to the affidavit. McKibben then put the gun down, called 911 and waited for police.

McKibben was charged with murder in Dragoo's death.

He was taken to McLennan County Jail and released Monday on a $75,000 bond.

It is unknown when McKibben will appear in court.