First discovered on a boat ramp in 2014, zebra mussels are now officially out of Lake Waco.

WACO, Texas — The zebra mussel infestation that had developed in Lake Waco has been eradicated, according to the Texas Parks and Wildlife Department.

The invasive species was first discovered in late 2014 when city employees found zebra mussels at a boat ramp on Lake Waco. TPWD said more surveys of the area revealed that the mussels were in a localized area around the ramp and nearby marina. The department said an infested barge, believed to be the source of the invasive mussels, was found in the adjacent marina and removed a couple of days later.

Due to the localized area and how quickly the mussels were detected, partner agencies worker on a rapid response effort to contain the invasion before it spread further. An acre of plastic sheeting was placed over the shoreline and lake bottom in the impacted area in an attempt to block oxygen and stop reproduction.

“This was a very substantial undertaking that took a lot of creative thinking and required many staff from the City of Waco, US Army Corps of Engineers and Texas Parks and Wildlife to accomplish, not to mention the heavy equipment, boats and commercial divers,” Brian Van Zee, TPWD Inland Fisheries Regional Director, said in a press release. “However, it was the late Tom Conry with the City of Waco who deserves credit for being the driving force behind the project. Our goal was simple—smother as many zebra mussels as possible in an effort to prevent them from being able to reproduce and get a foothold in the lake.”

Since then, the city and TPWD have monitored the lake. No zebra mussels have been found since.

TPWD said the results show that the effort was an "unprecedented success" as the lake is now considered "undetected/negative" in regards zebra mussel status.

"The Lake Waco eradication is a unique success story for Texas – this is one of very few invasive mussel eradications in the U.S. and, to our knowledge, the first successful use of this method,” Monica McGarrity, TPWD Senior Scientist for Aquatic Invasive Species Management, said in a release. “However, it is now more important than ever for boaters to take action to protect the lake, as it could only take one boat or barge to reintroduce these mussels. TPWD will continue to carefully monitor the lake for early detection." 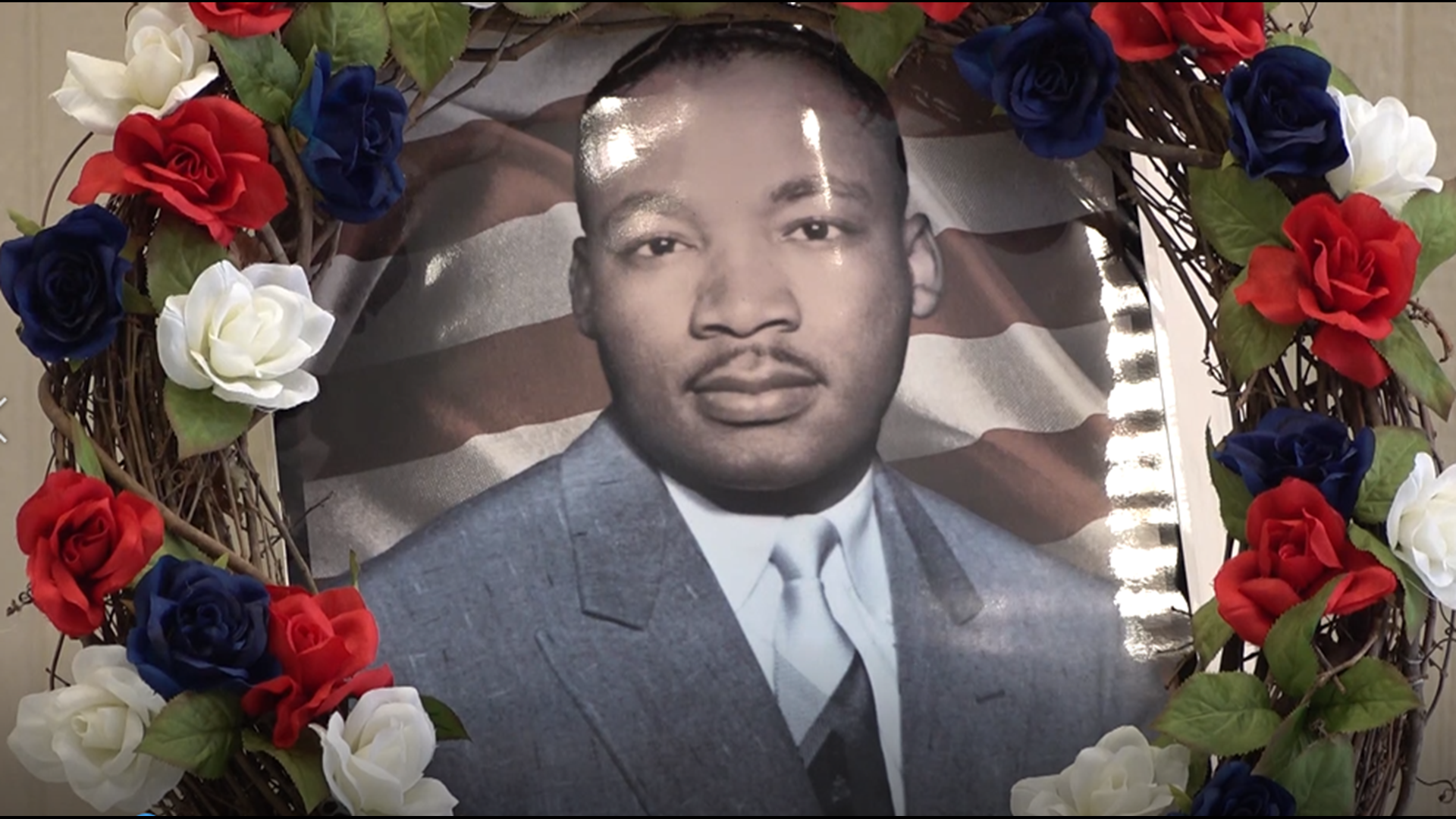