As of now, officials don't have a suspect in custody. 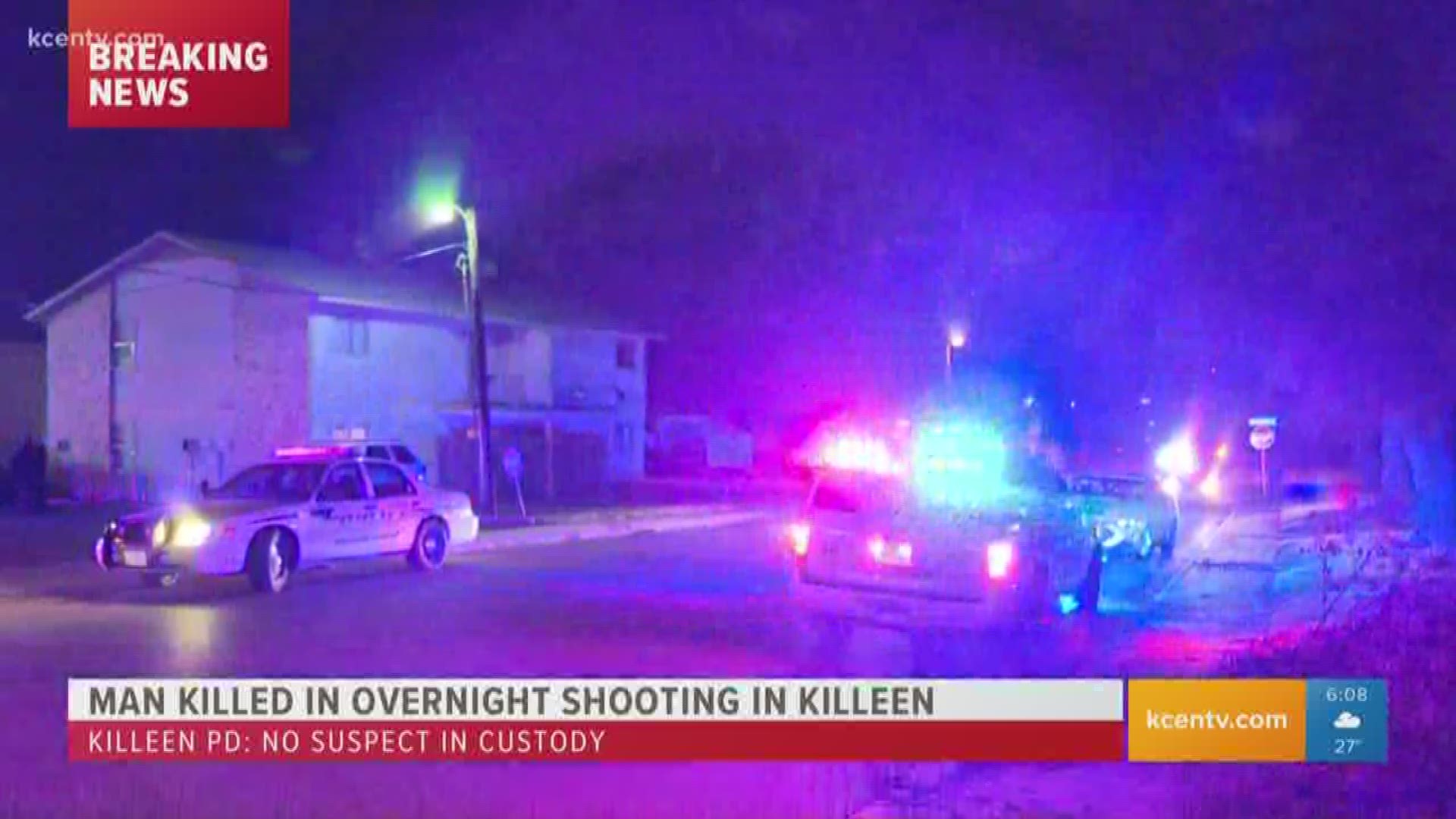 Lt. Frank Plowick with the Killeen Police Department Criminal Investigation Unit said officials arrived at 12:14 a.m. where they found Cirilo. He was taken to Darnall Medical Center on Fort Hood where he died.

Cirilo's brother, Alejandro Cornell, had a message for the person responsible.

"I think you are a coward. I really do. Michael was a great person, a great father, a brother and a son. You've devastated our family," Cornell said.

For more from the family see the video above.

Investigators are asking anyone who has information about his death to contact Crime Stoppers at 254-526-TIPS (8477) or go online at www.bellcountycrimestoppers.com.

The victim's family has a GoFundMe page if you would like to donate.