Melanie Walker served eight years in the Army, deploying once to Iraq 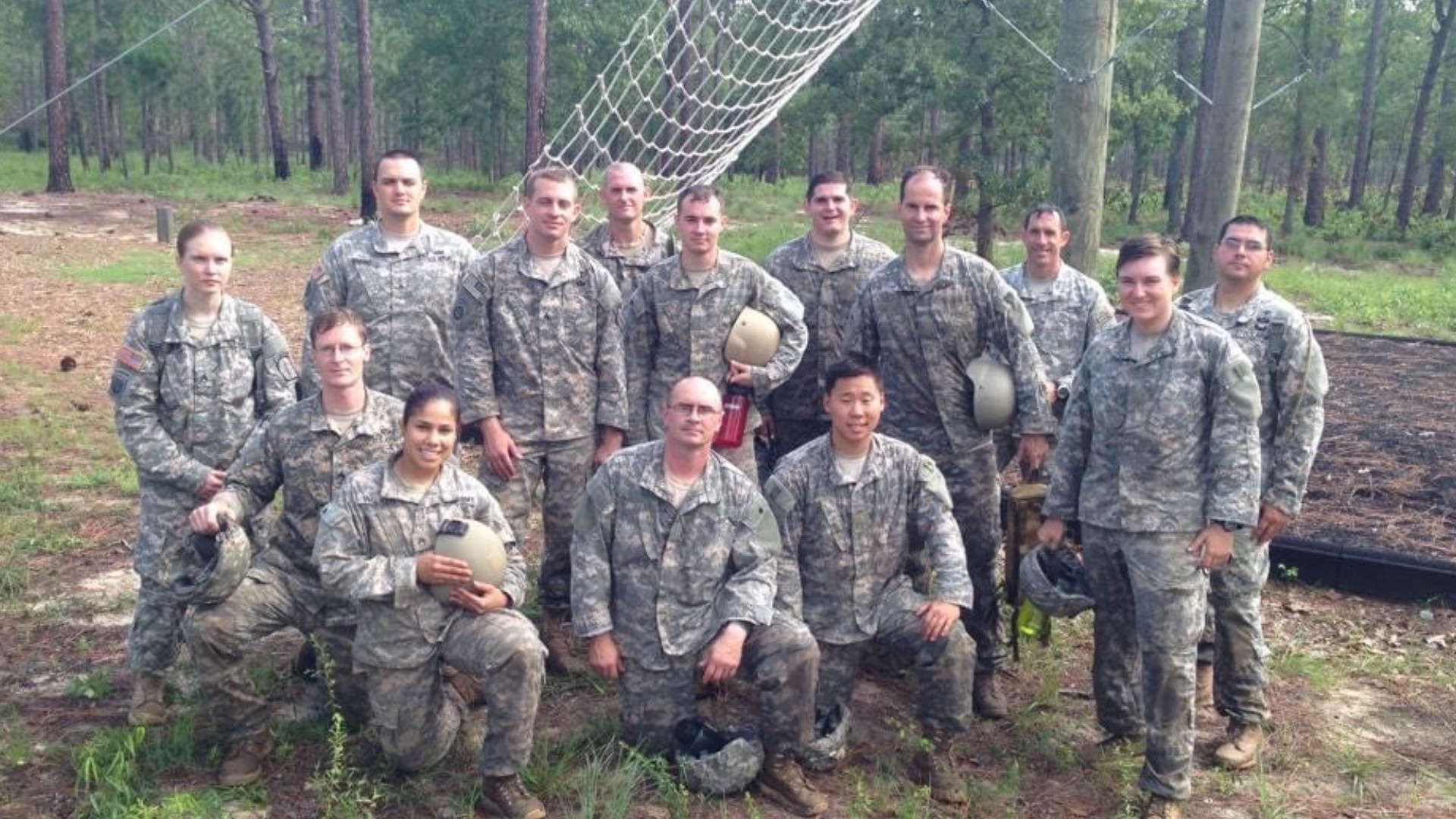 KILLEEN, Texas — Melanie Walker was the first in her family to join the military. She chose to enlist in the US Army straight out of high school instead of head to college.

"I signed the papers and told them after. When I told them I was not going to college right away, I think they felt disappointed at first," Walker said.

She said the disappointment her parents may have felt at the time changed when they saw the woman that she became.

"When they saw the leader that I became and the person that I became, they tell me just how proud they are," she said. "It was really important for me. It was really the starting point for me to develop and have that structure for the future."

Walker deployed to Iraq from 2008 to 2009 with the 10th Combat Support Hospital. She would also be a part of three other units, the Walter Reed Army Medical Center, Fort Belvoir Community Hospital and the 528th Sustainment Brigade.

When asked for a memorable moment that she will never forget during her only deployment to the Middle East, Walker said it was having an opportunity to give back.

"One of the things I am very proud of from overseas was right before my unit left, we were able to provide the Iraqi military medical service with a lot of our medical supplies we hadn't used," she said. "We don't wear those items would have gone to. So being able to provide them with that to me, it was great."

Walker is now a professional organizer and runs her own small business called Organizing with Intentions. It is a full-service business that helps people get their home in order. She helps organize everything from pantrys to the garage, no space is too big or too small to organize. She said it's a way to continue giving back to people, especially those in the military who are always on the move.

"As a military spouse, we don't know where we are going to move next so having our home tidy and ready for the next move sets us apart," Walker said.

Aside from her business, Walker is also a full-time Mom and said it's the best job in the world.

"I love being a Mom and I finished my contract with the military because I wanted to be a full-time Mom," she said. "It's not that you can't be a Mom and be in the military, I just felt the need and the want to be able to support my children and be everything they needed."

Walker knows she keeps company with amazing women through history, both those who served proudly, to women who continue to make a difference today.

"We as veterans those that are still serving bring that quality, that not only men can bring, we bring that also. That care and love for, not only just our soldiers but, for the mission that's happening as well," she said.