The initiative brings non-commissioned officers together to solve leadership problems that can worsen if left unchecked, the post said. 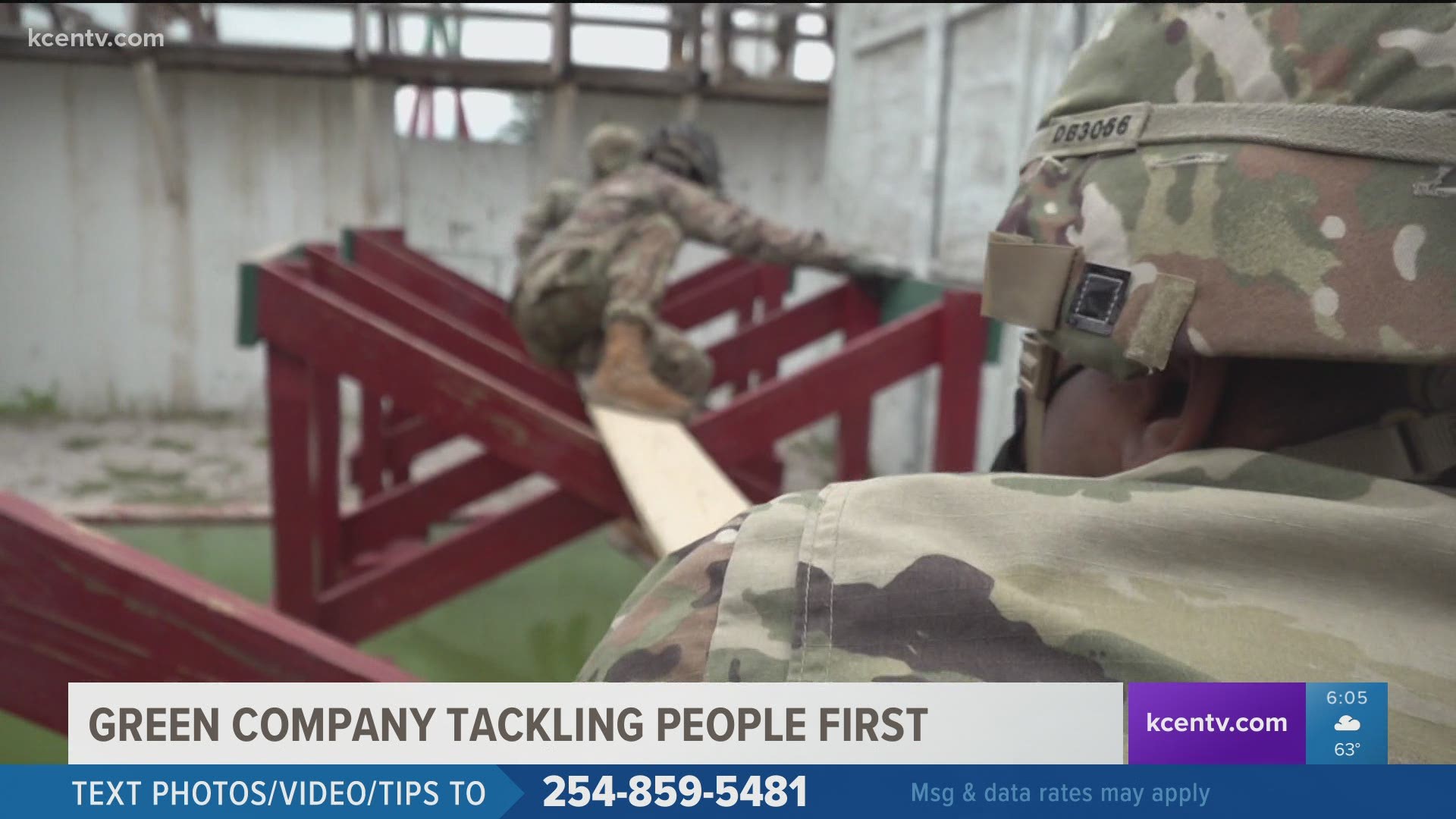 FORT HOOD, Texas — The video above first aired on May 12.

The 13th Expeditionary Sustainment Command has implemented a new development program with the goal of creating better leaders at Fort Hood, the military post announced in a release.

The new Squad Leader Development Program builds on the Army's "This Is My Squad" initiative and brings junior and mid-level non-commissioned officers to solve common leadership problems that can worsen if left unchecked, resulting in "toxic leadership."

“We want to develop and bring back strong sergeants,” Williams said. “We want them to understand what their job is, empower them as leaders, and give them the tools to be effective.”

The program uses senior leader cadre from the unit to bring leaders into a classroom environment where they spend three days together identifying challenging areas within their jobs, squads, and sometimes personal lives that affect their ability to effectively lead.

According to the release, these areas include ethical dilemmas, micromanagement from higher up, and not having a sense of being "heard" resulting in a lack of overall unit motivation. The cadre then facilitate and guide conversation to help the participants talk among each other, empathize and problem solve through sharing experiences.

“Being around other people allowed me to gain other perspectives,” Sgt. Marjani Addison, a recent class participant said. “I definitely walked away with something, like better ways to prioritize work and life and hopefully make myself a better leader.”

RELATED: How did Fort Hood get its name and why is there a push to change it?

The overall key to the program, as well as the TIMS initiative, is starting a conversation that turns into ideas on how to improve, which are then brought back to individual formations and soldiers, the post said.

“We are after transformational change,” Williams said. “The idea is, once we help mentor and develop NCOs here, they will take their knowledge and expertise with them and continue to spread it across the army.”