The 12-week program enabled soldiers to travel to Waco four days a week to take classes in mechatronics, with a focus on electrical systems, electrical motor control 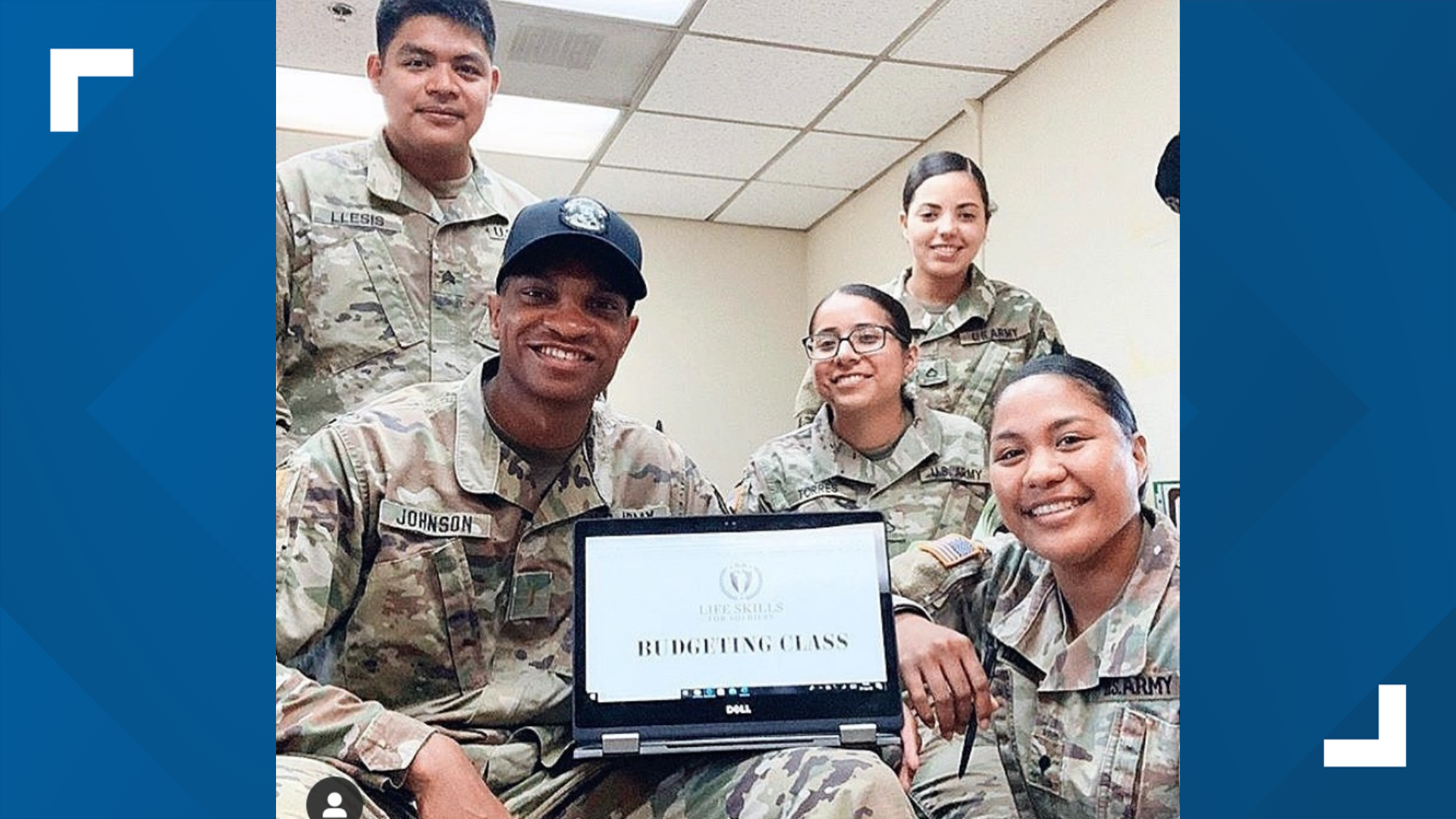 Editor's Note: The video above is from January 2021.

Soldiers from Fort Hood were given a chance to travel to Waco four days a week to take part in the 12-week classes in mechatronics with a focus on electrical systems, electrical motor control systems, industrial electricity and other topics.

The program isn't new, in fact, it's been around since 2018 and about 200 Fort Hood personnel have already completed it. The program isn't limited to any one military occupation and is also open to military spouses, National Guard members, reservists and recent veterans.

“They were a very fun class to teach and very energetic,” said Larry Griffin, one of the instructors. “I’m really happy to help them in the next phase of their lives.”

One of those soldiers that took part in the classes was Hting nan Maran, an Army sergeant who is planning to transition out of the Army and into civilian life. He said he is happy with the progress and glad for the chance to take the classes and learn.

"I like how TSTC is very supportive of this veterans group,” Maran said.

Soldiers had the chance to network with companies looking to add to their workforce every Wednesday during the program, including Mars Wrigley Confectionery and Samsung Group.

Austin Haynes, an E4 specialist, is also planning to transition out of the military after more than three years and said the chance to interact and talk with representatives was inspiring. The 12-week course has helped Haynes land a job with Samsung Group in Austin as a maintenance technician.

“If you don’t have hands-on (work), you don’t really understand it,” he said.

Marvin Branch with Heroes MAKE America program said he plans to reach out to the recent soldiers who just finished the program and gauge their interest in speaking to future cohorts about the work they are doing in the manufacturing industry.

Branch also said they plan to have three program groups start each January, May, and August at TSTC, and the next one, he said, is scheduled to begin on Aug. 30.