Fort Hood officials said they cannot rename air terminal because it's already named after a World War II war hero, but they plan to honor the woman another way. 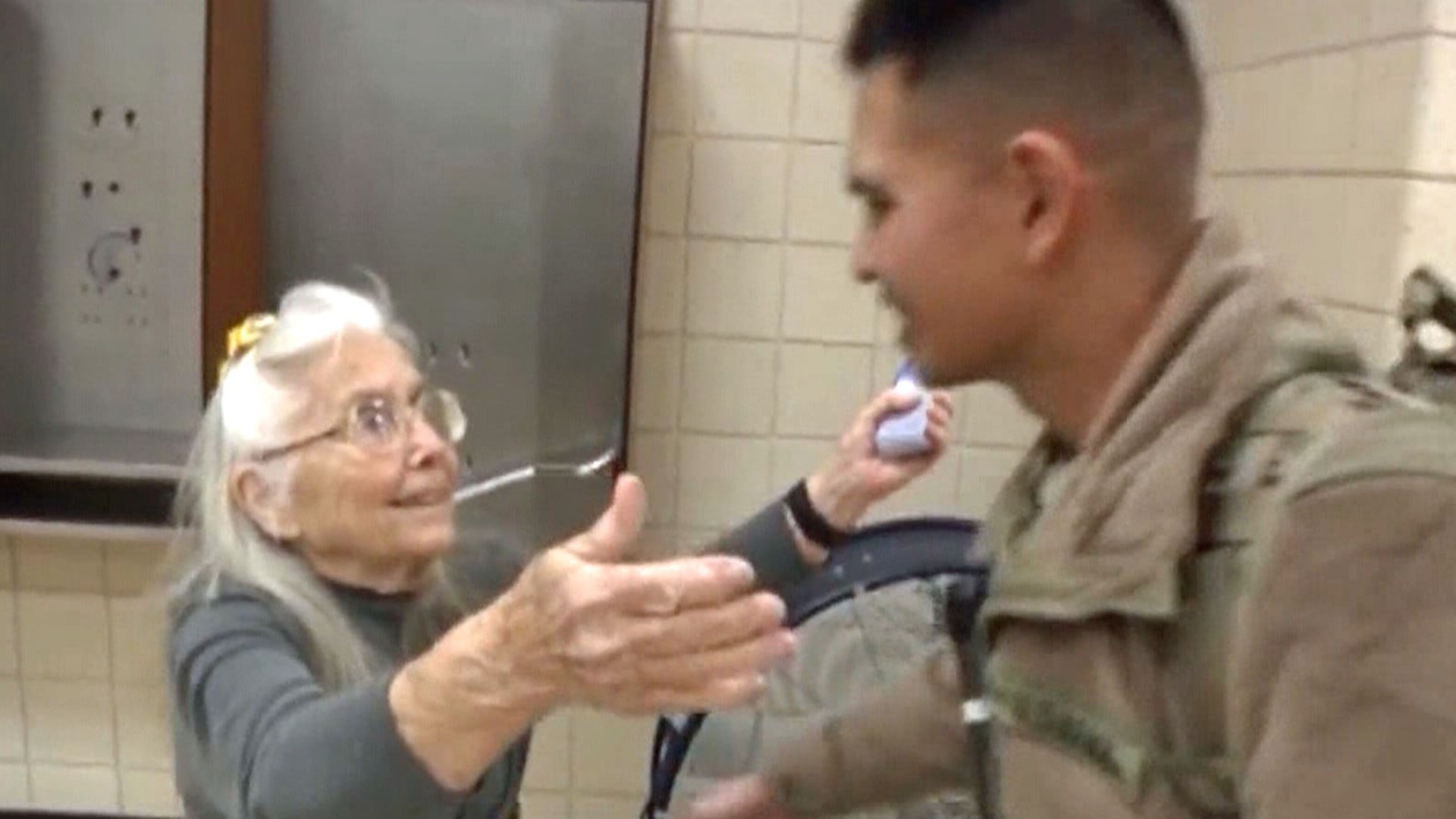 FORT HOOD, Texas — An online petition to name the Fort Hood air terminal after the "Hug Lady" received more than 57,000 signatures just four days after it was posted.

The Hug Lady, also known as Elizabeth Laird, hugged more than 500,000 soldiers since 2003 as she greeted soldiers before when they deployed and returned.

Fort Hood said they can't rename the terminal as it is already dedicated to Sgt. George Larkin, a World War II war hero who was part of the Doolittle Raid, but they still plan to honor Laird.

A Fort Hood official confirmed instead, it will name the room where Elizabeth Laird gave out her hugs after her.