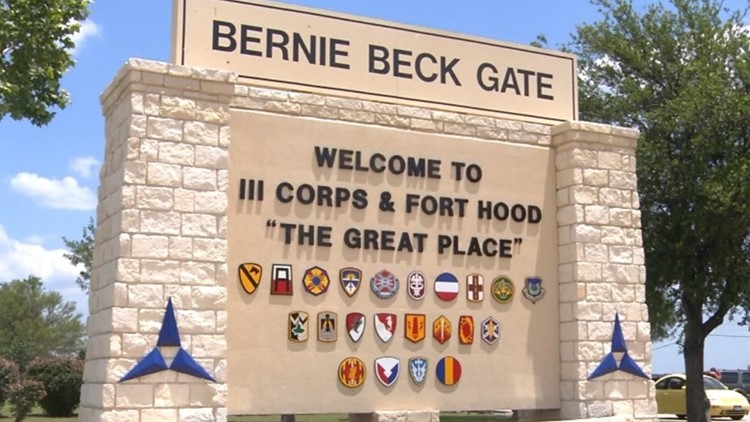 FORT HOOD, Texas — Ft. Hood has released the name of the soldier who died from injuries he sustained while conducting maintenance on a Bradley Fighting Vehicle.

Ft. Hood officials said Private First Class Mason Webber, 22, was conducting maintenance on base when he was injured.

Records show his hometown was listed as Marion, Iowa.

During his service, Webber was awarded the National Defense Service Medal and the Army Service Ribbon.

The U.S. Army Combat Readiness Center is investigating the incident.