Elder Fernandes, 23, was last seen by his staff sergeant Monday when he dropped him off at his residence in the 2700 block of Woodlands Drive in Killeen, police say. 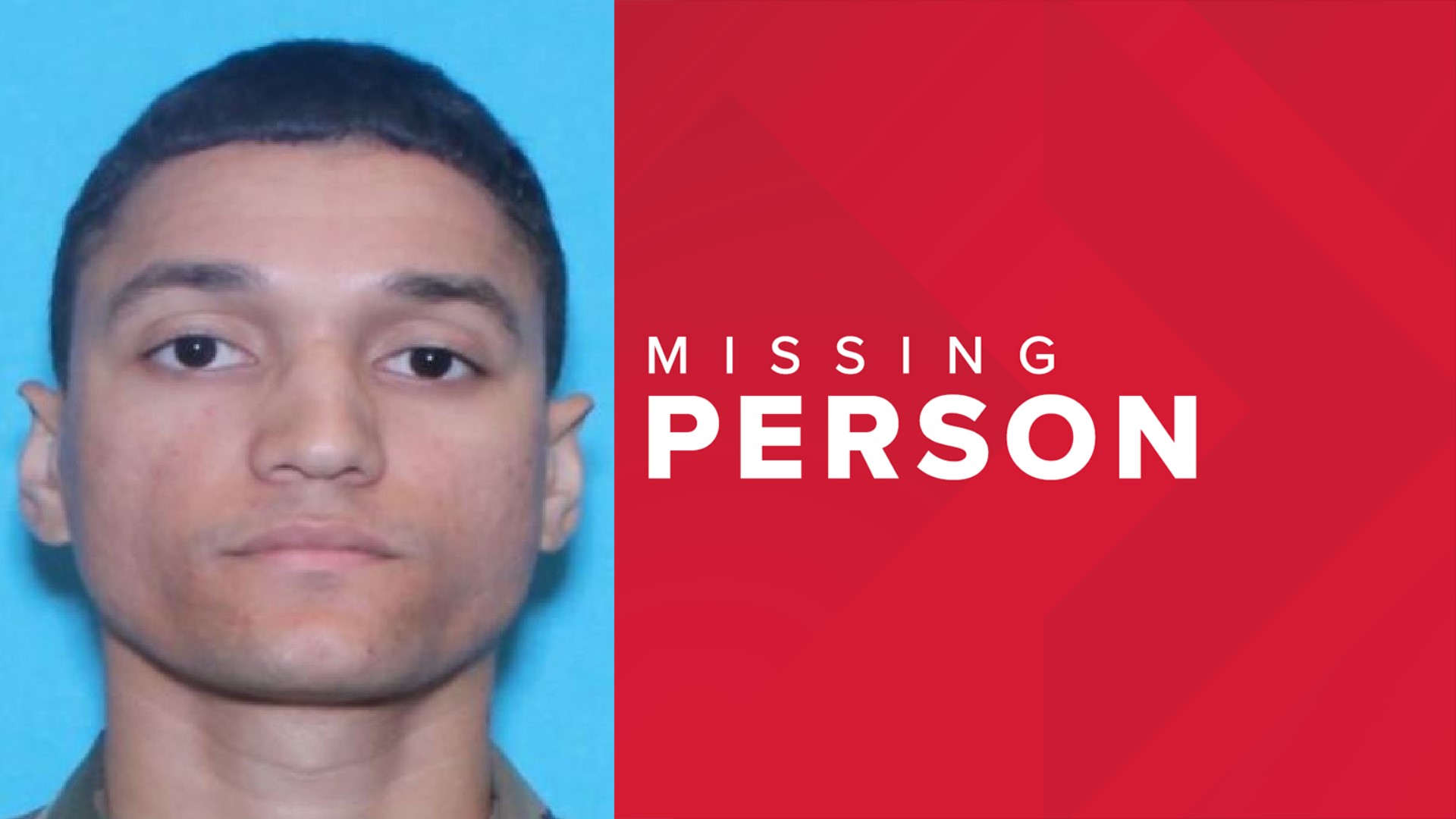 Fernandes, 23, was reported missing to police Aug. 19, according to Killeen police. KPD said he was last seen by his staff sergeant Monday afternoon when he dropped him off at his residence in the 2700 block of Woodlands Drive in Killeen.

Fort Hood reported Aug. 21 that Fernandes "may have left Fort Hood on his own accord" following information gathered from other soldiers. He did not report to work the following day as scheduled, Fort Hood said in a release. His only known vehicle was found on post in his unit's parking lot.

“We are very concerned about the welfare of this soldier and first and foremost we want to ensure he is okay,” Christopher Grey, spokesman for CID, said in the release. “If someone out there has any information, regardless of how trivial you may think it is, we are asking you to contact us immediately.”

Fernandes is about 5'5" tall and weighs approximately 133 pounds. He was last seen wearing black army PT shorts, a T-shirt and red athletic shoes.

Fernandes is a Chemical, Biological, Radiolical, and Nuclear Specialist assigned to the 1st Cavalry Division Sustainment Brigade, according to Fort Hood.

Fort Hood has completed a search of the entire division area, which includes motor pools, parking lots and headquarters buildings. The unit is in contact with the Soldiers Family, the U.S. Army Criminal Investigation Division and civilian law enforcement agencies to help find him as they continue the search, according to Fort Hood.

Detectives with the Criminal Investigation Division are asking anyone who has seen Fernandez or know about his whereabouts to contact the Killeen Police Department at 254-200-7905.

Fort Hood put out a BOLO alert via social media for the soldier. The post said those with information on Fernandez can contact Fort Hood military police at 254-288-1170 or U.S. Army CID at 254-287-2722. Tips can also be submitted anonymously online.

Police said the incident is under investigation and more information will be released as it becomes available. 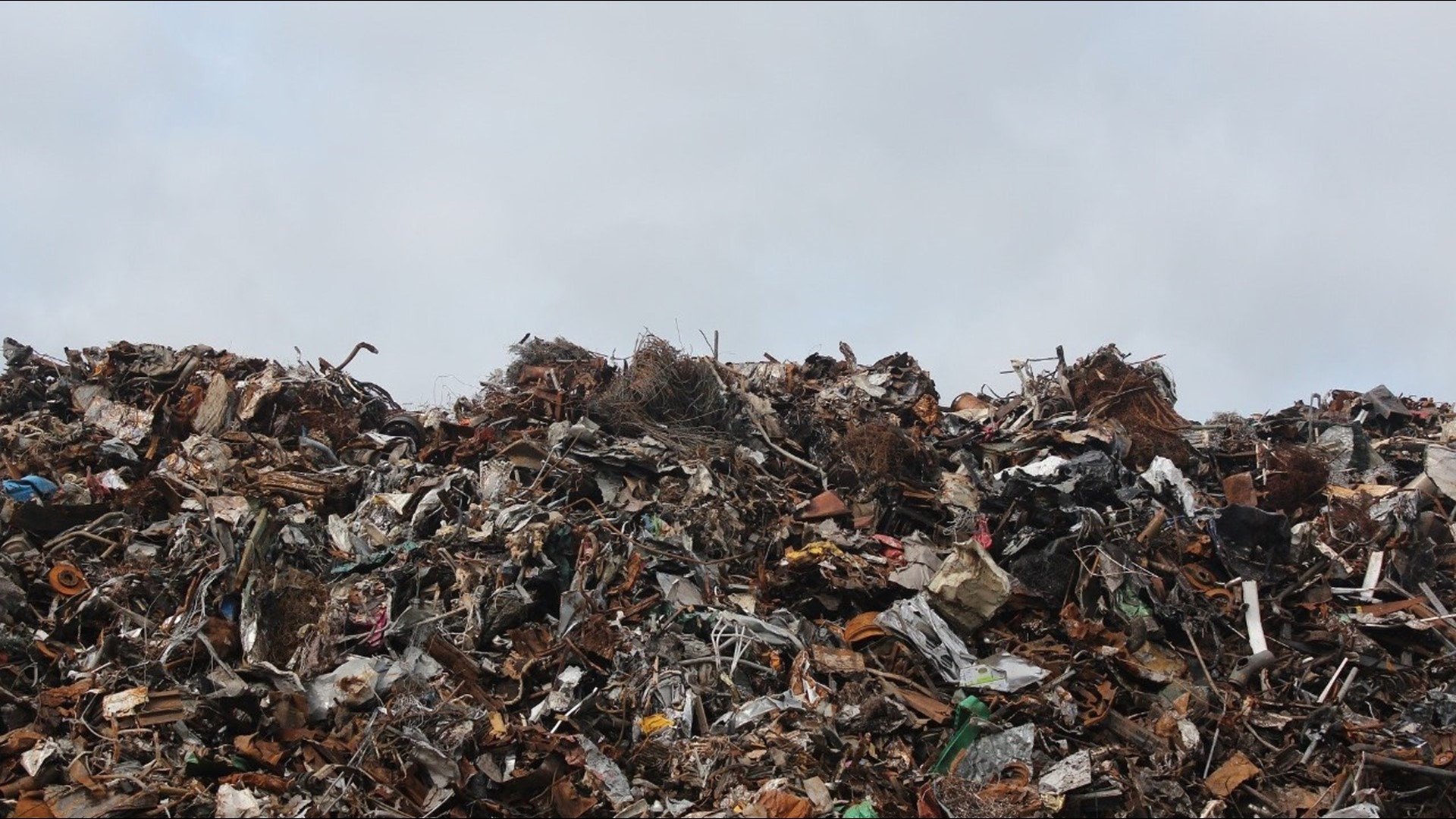