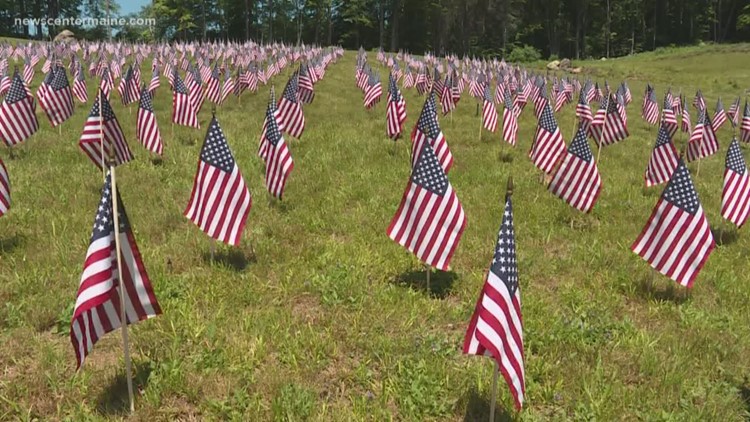 TEMPLE, Texas — Lawmakers are considering new legislation aiming to find why suicides at Veteran Affairs medical facilities have been on the rise.

The report states that in the last 18 months, 23 Veterans have died by suicide at VA medical centers across the country, according to Military Times.

Max Rose, a democratic New York representative, announced plans for a new bill that would mandate Congress receive medical, financial and housing records of any veteran who commits, or tries to commit, suicide at a department facility.

Rose said this will give lawmakers a clearer picture of what leads to veteran suicide.

"Getting this data more quickly and thoroughly would guide Congress' efforts in understanding this crisis and preventing these tragedies," Rose said in a statement obtained by the Military Times. "We must ensure all veterans have the services they need when they need them, plain and simple."

Deborah Meyer with the Central Texas Veterans Health Care System released a statement following the death of a veteran in Austin earlier this month.

"We have staff working with both the Texas Governor's Challenge to prevent Veteran suicides and the Austin Mayor's Challenge to prevent suicide among service members and veterans," Meyer wrote. "All VA facilities, including the Central Texas Veterans Health Care System, provide same-day urgent primary and mental health care services to veterans who need them."

"The VA has not taken a position on this bill, but the department is transparent about suicide attempts, which studies have shown occur less frequently on VA campuses than on non-VA campuses," Shuman said. "VA already notifies the staff directors of the House and Senate committees on Veteran Affairs of any veteran suicide on VA property and strives to do so within 24 hours of a confirmed incident."