Veteran's wife leading others on a pathway to success

Esther Inman went from food stamps to running a six-figure business as a virtual assistant. 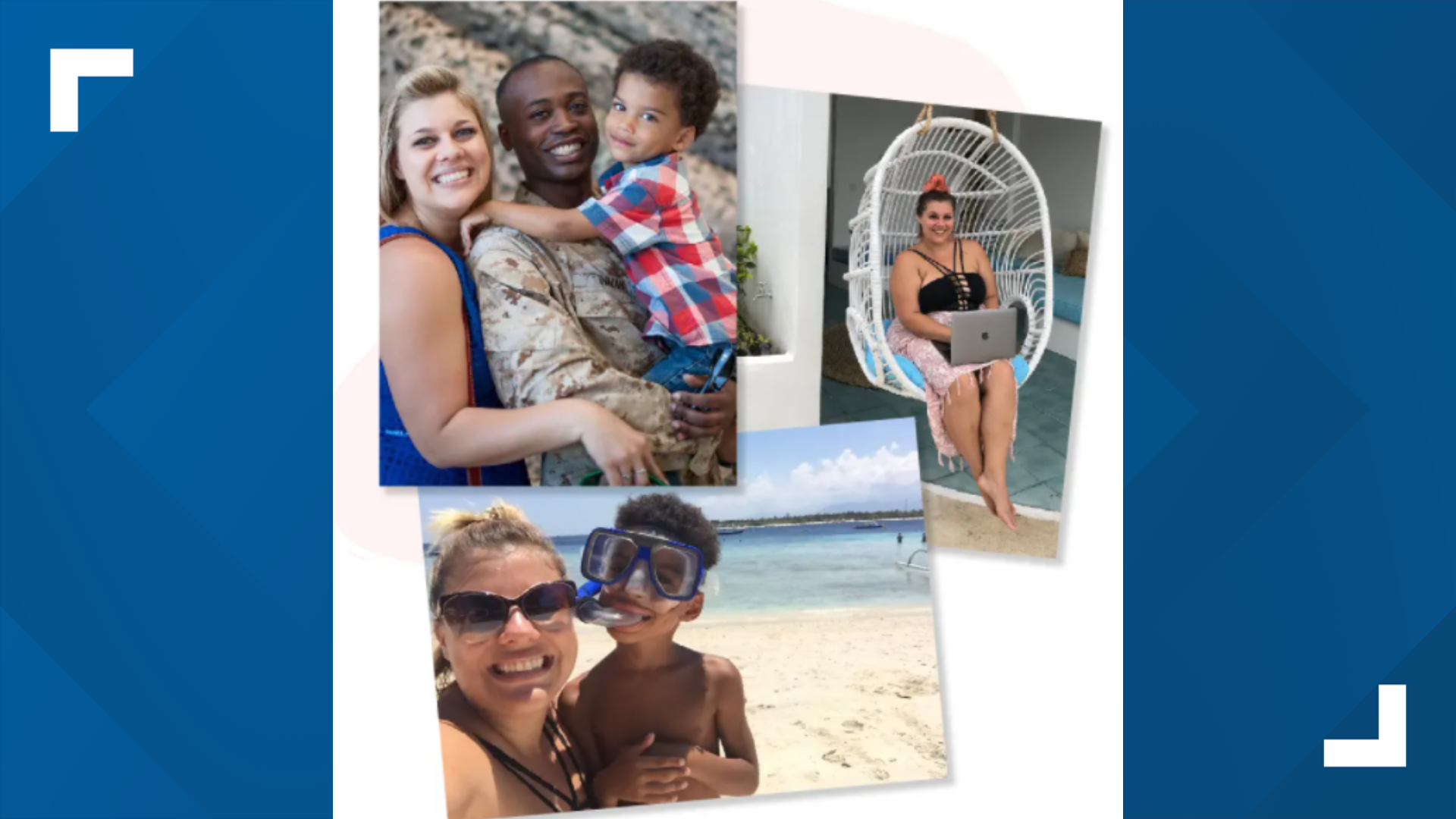 TEMPLE, Texas — The road to success takes hard work and dedication. It also takes the want and need to make a change.

Esther Inman had to face that reality not long ago. She has turned that moment into a successful business and a podcast. She is now eager to show other military spouses that they don’t have to give up their careers for their families.

"I remember not having enough money for food and I remember the embarrassment and shame when I had to ask my friend if she could pay our water bill," Inman said.

Her husband was no longer able to able work after his service because of mental health issues. They could have relied on money from the government to live but that wasn't the life they all deserved, she said.

"How can I work smarter while still being able to be there for my family?" Inman said.

She said she grew tired of sitting in traffic only to sit in a cubicle with no windows. Finally, one day, she had enough.

Inman quit her job and blazed her own trail as a virtual assistant for businesses all over the world. It was a job she could do on her own time while keeping her child at home.

Inman's message is especially relevant now as the pandemic has hit women hard, with nearly 2.2 million women who have left the job force since January 2020. One in four are have considered taking a step back in their careers or leaving their jobs entirely.

Inman now teaches women how to be their own boss and live the life they want while making the money they deserve. She said the need for virtual assistants is there.

"Virtual Assistants can do a variety of things and the cool part is that it's all stuff that people can learn," she said. "The reason I started my training program is because none of them existed."

Inman said once you have the training and have the required skills, jobs will be at your fingertips. She said the jobs are endless.

"If you think about a hair salon or a restaurant and in-person companies, they don't have a person sitting in the back running their social media," she said. "The owners don't really have time because they are too busy running things."

One thing she wants those looking to change careers to know is that a resume speaks volumes. One that is clean, up-to-date and not one from a cookie-cutter word document. Here are her tips for successful resume building:

It's been four years since Inman and her family hit rock bottom. They haven't forgotten where they came from and that fuels her to continue to help as many people as she can.

"My husband and I are still reeling from the fact that we were flat broke just a few years ago. The reason we were on food stamps and homeless is, all our credit cards were maxed out, we couldn't qualify for any loans, I was making some money but not enough," Inman said. "We had to move out of our house and move into a one-bedroom apartment and my car got repossessed. I've been there."

Inman said she looks at where she was and knows in her heart that everyone has hope for their future, no matter where they stand on the road of life. She said you just have to make the decision to get started in the right direction.

"The person you see who is super successful is no different from you. They went through a bunch of crap too. They've been able to take those steps even if they didn't know what the final destination looked like, then you totally can do it too, even if it isn't looking very pretty right now. It will get better," she said.

If you or someone you know is interested in becoming a Virtual Assistant, there is a free course to get you going. Click here to be added to the list. 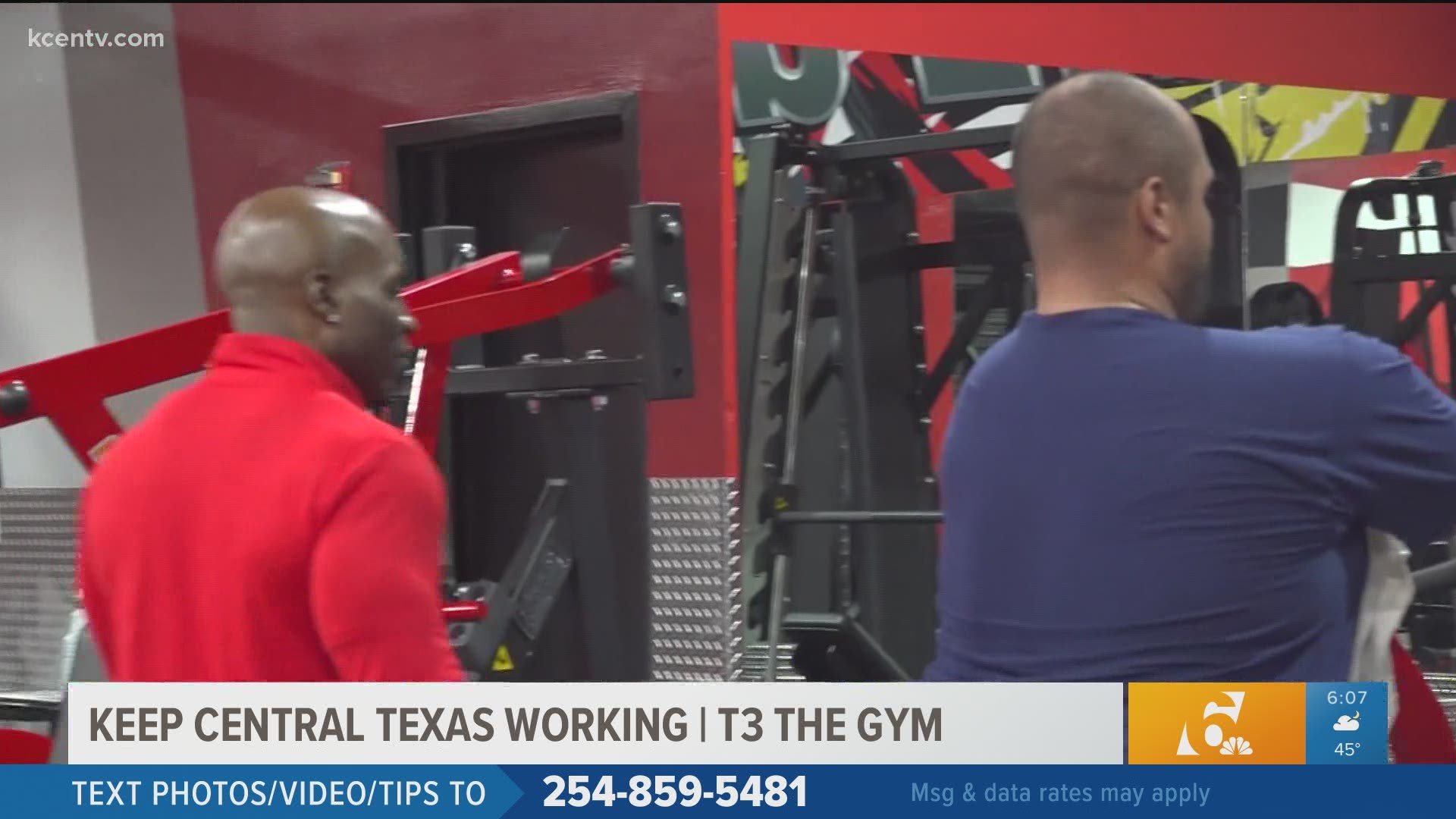