April is the Month of the Military Child. It is a chance to celebrate the resiliency and sacrifice of children of service parents. 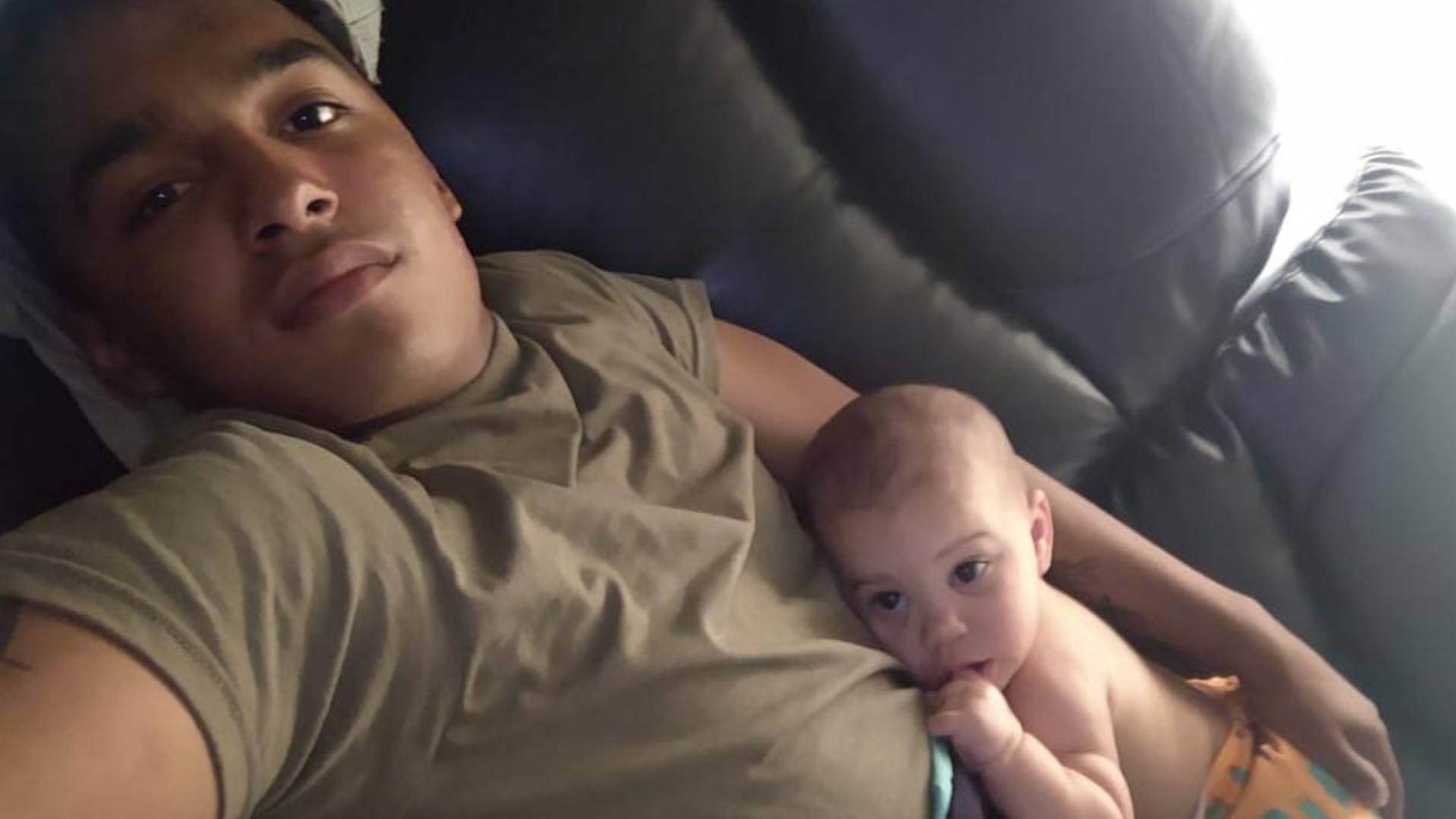 TEMPLE, Texas — April is the Month of the Military Child. It is a chance to celebrate the resiliency and sacrifice of children of service parents.

To honor this month and their sacrifice, 6 News spoke to a few Fort Hood soldiers who are deployed in Poland. We asked about their lives as military parents and the sacrifices they -- and their children -- have to make.

Most say, they miss the big moments.

"The thing that keeps me going is, I know long-term, it will all pay off," said Pfc. Jerry Ortega who is currently stationed in Poland.

Like Ortega, Spc. Jacob Guzman has also made sacrifices with his only daughter.

"Right now, she's just learning how to talk, form sentences. She likes to walk and run from what I can tell in the videos," he said.

Sgt. Dashaun Williams is a father of four, all of them have seen him deploy countless times. He said it never gets easier.

"I've served six years so far. This rotation is year seven. My first rotation I was in Korea for nine months and then I was here and now I am back again," Williams said.

Guzman said he's missed so much and it's difficult. Holidays and birthdays are the toughest.

Ortega also missed time he knows is lost and he can't get back.

"So far, I've missed my daughter's birth while in basic, obviously her first birthday and now my son's fourth birthday," he said.

None of them would trade what they do now, though. They all said it is too important. They know that the women by their sides through all of it are their pillars of strength.

"I really do applaud you and thank you for putting up with my mess all the time and I'll say it again, two and half months and I'll be home," Williams told his wife.

Ortega promises time will be made up, even if he can't get back what he's lost.

"I'll be home soon to help out. I love you, very much and thank you," he said.