A new partnership is hoping to build trust between the military post and surrounding communities. 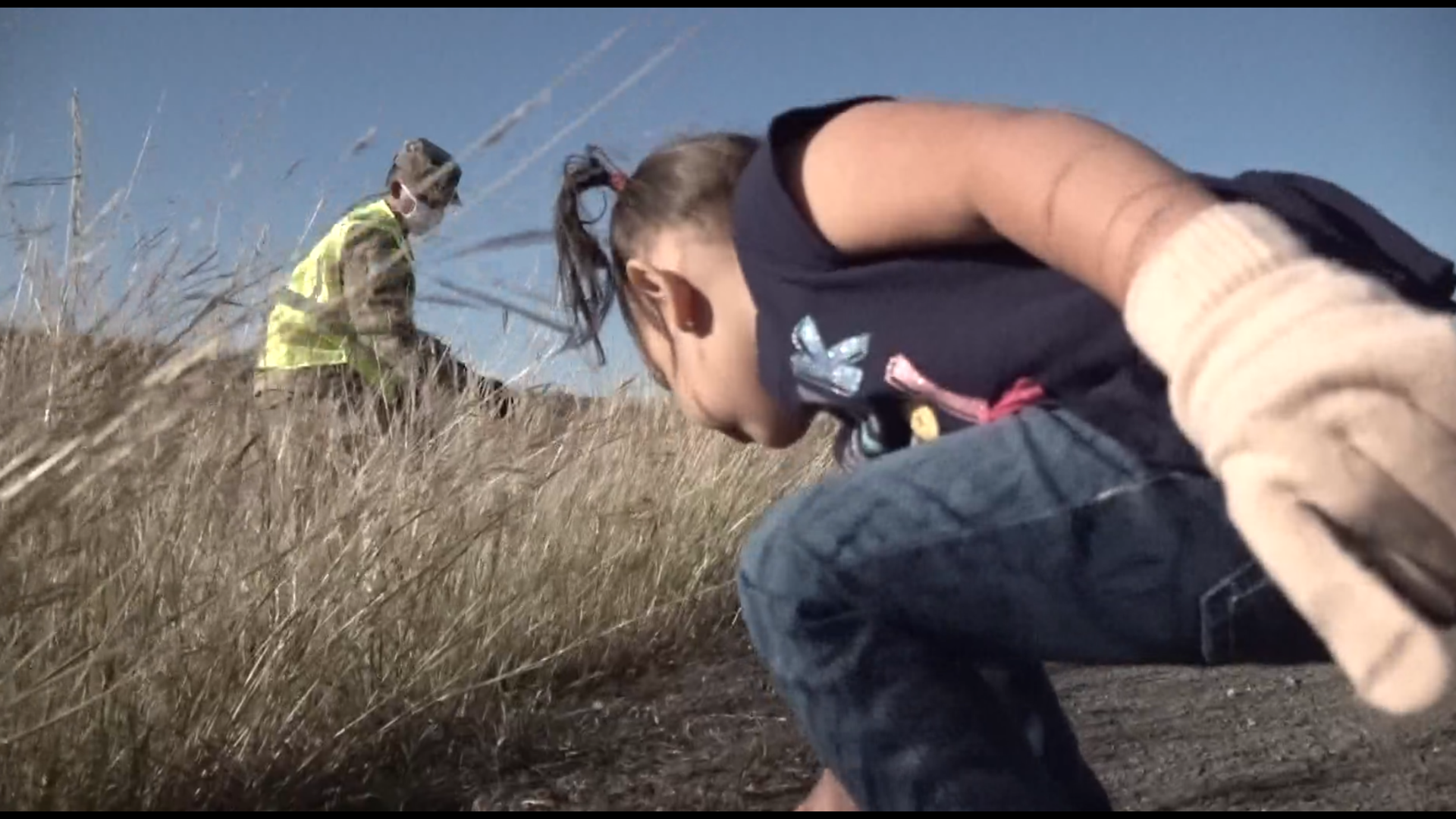 FORT HOOD, Texas — Fort Hood is putting into action a program that was thought up following Secretary of the Army Ryan McCarthy's visit to the installation. The program hopes to bring inclusion and mentorship to the forefront for soldiers looking to branch out and connect with civilians.

Early this morning under the Texas sun, hundreds of soldiers, community leaders and civilians gathered to tackle the first-ever 'Operation Great Place Cleanup,' a project that will clean up the main gate and east gate at the installation but most importantly, brings together two worlds.

"One of our initiatives is to provide mentorship for soldiers and their families here at Fort Hood with community leaders outside of the gate," Kelly Brown, the President of the Central Texas-Fort Hood Chapter of the Association of the U.S. Army, said.

The program is designed to increase partnerships between Fort Hood and the Central Texas community through networking events, and professional development forums.

The Shoemaker High School JROTC Cadets also made the trip to Fort Hood to participate in the cleanup as part of their Global Concerns and Awareness Project, something they do every year around Veterans Day.

Kennedi Green, a Battalion Commander for the JROTC, said she was fired up to hop the bus early this morning and help out with the project at Fort Hood.

"I'm hoping that I can be a role model for younger kids and let them know that this is what we do and what we can do," she said.

"Doing something like this isn't, what some kids would say is embarrassing, it's more fun to learn and do more with other people," CSM Hazel Allen of the Shoemaker Battalion said.

In the early golden glow, it wasn't just about beautifying a couple stretches of road but polishing relationships and strengthening a bond for everyone involved.

"In the Army we used to leave our gates open and people could come back and forth and we could tell our story. What I want is the soldier to go out and tell our story to the community," CSM Burgoyne said.

And as the trash is bagged and loaded on a trailer in the middle of a now desolate freeway in the shadow of "The Great Place," there's a sense of hope among leaders, soldiers and those civilians walking the pavement.

"I think bridging that gap is everything and I think today is a great starting point for that but we got so much more work to do," Brown said. "It's great to see that we can all come together, form relationships and just be one." 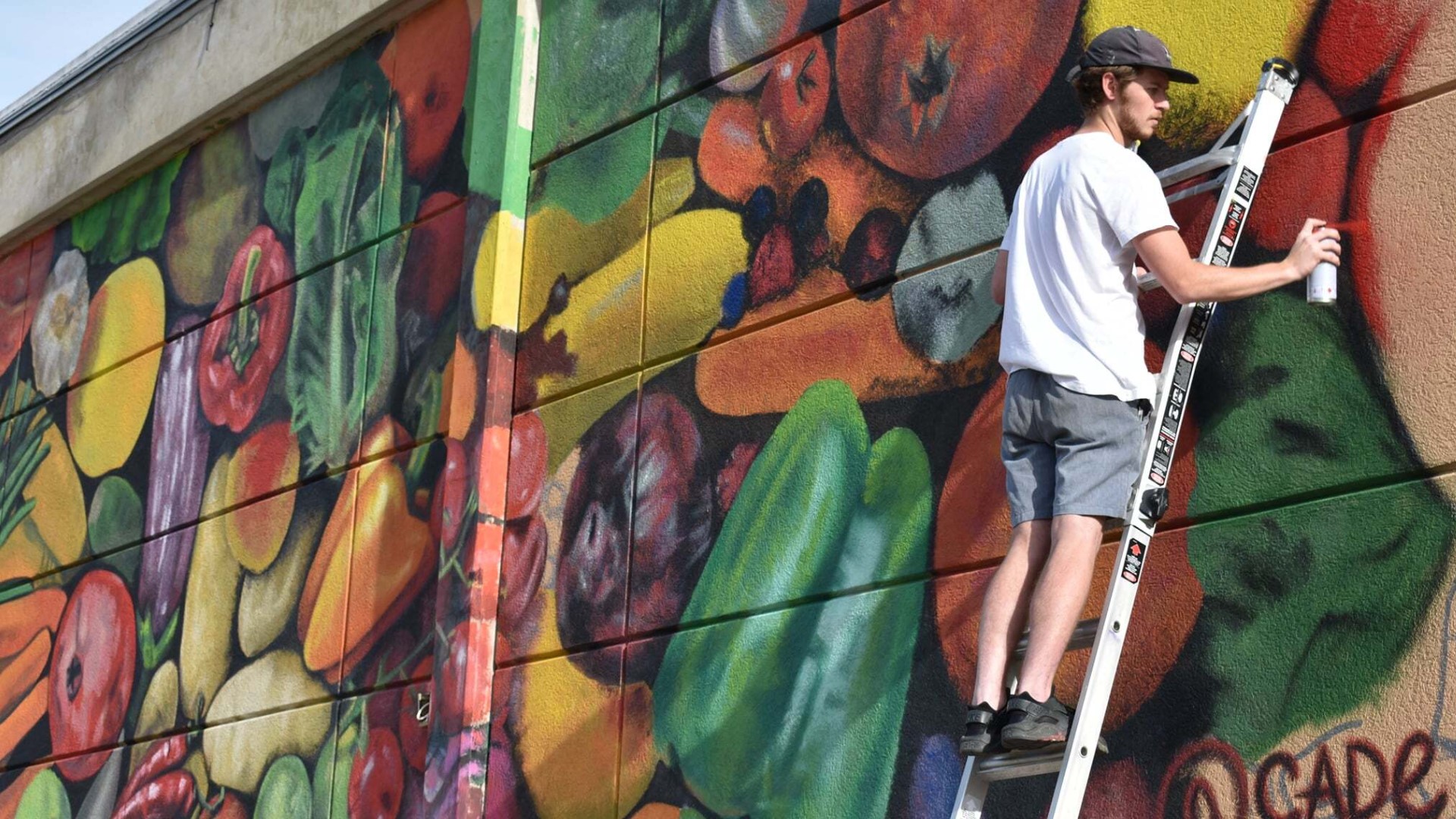