'The Veteran Struggle' is an online Buzzfeed-style program aimed at getting veterans to come together. 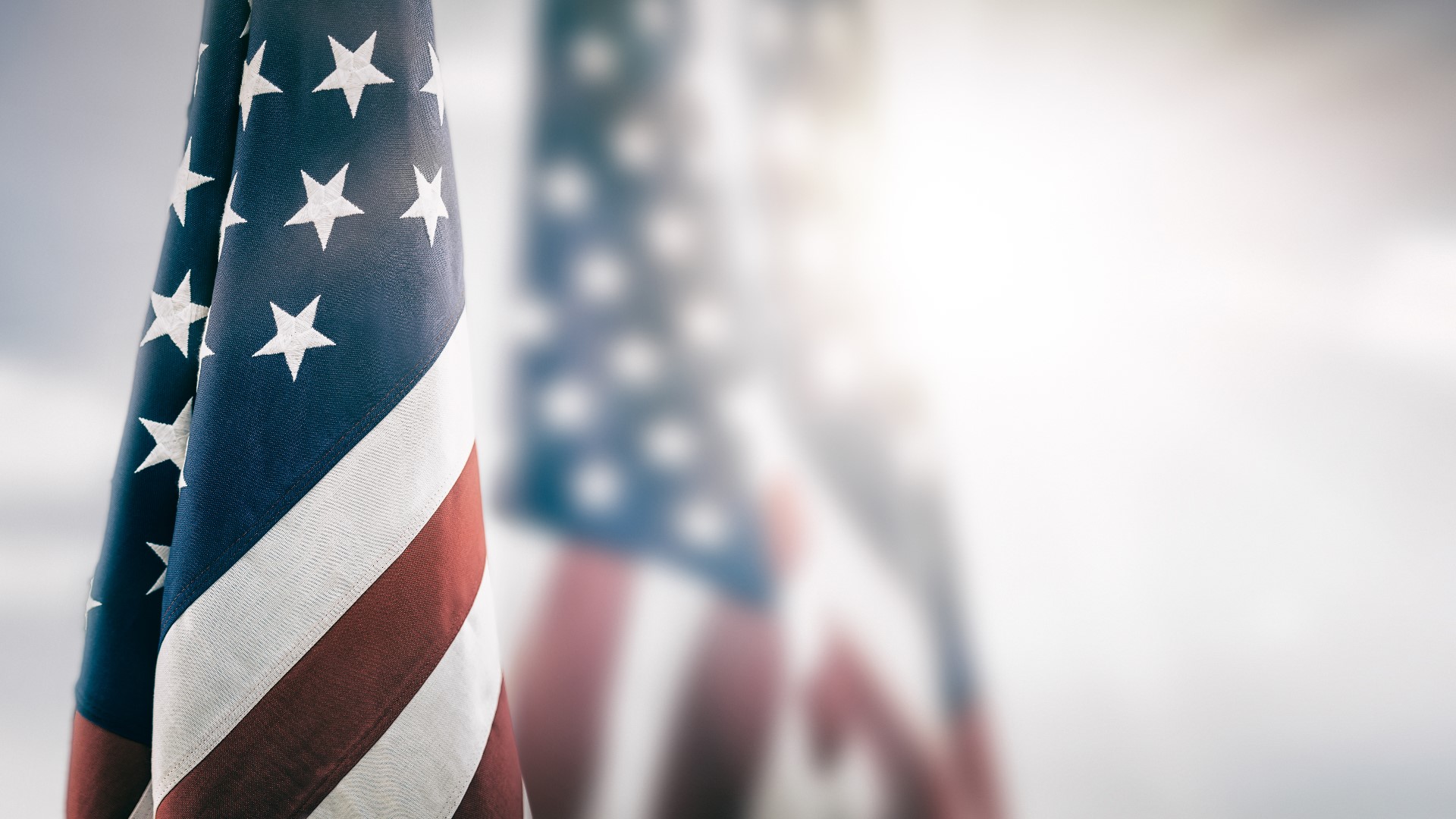 Mitchell Kronwinkler is a proud combat veteran of the United States Marines. He served from 2006-2010 and spent time in Iraq, but he doesn't like to talk about those days.

"I mean, honestly, I don't want to," Kronwinkler said. "I'm not so comfortable with talking about that part."

When Kronwinkler got out of the service in 2010, he decided to see if college was the right thing for him and enrolled at McLennan Community College before he went to Baylor University in 2016.

As much as he tried to separate himself from what he had seen while at war, he said the demons were too much and his mental health began to deteriorate in 2015.

"I lost almost everything," he said. "I was drinking probably five gallons of liquor a week."

Kronwinkler's mental state, his demons and drinking all came to a head on July 10, 2019, when he considered taking his own life.

"I was constantly trying to over medicate myself or drink as much as I could until blacked out," he said. "I don't know what triggered it but something happened in my head where I just thought, this is it, it has to end and I can't live with it anymore."

Kronwinkler said he took his gun and made a bad decision. He regrets that things happened the way they did but is grateful that he was able to get the help he needed to finally survive.

"I didn't want to harm anybody, I made sure that I didn't point my weapon at anybody," he said. "I just wanted to end it."

Kronwinkler said he knows how close he was to death that day.

"At any point, they could have just ended me," he said. "There are a couple of times where I was six to 12 inches from crossing that red line."

The red line, Kronwinkler said, is an imaginary line that law enforcement drew that day, one he referenced as a "safety zone." If he would have crossed that, he was later told by an officer with a loaded weapon,  they would have had to take action.

"With that line, I was inches from being shot by law enforcement," he said. "I know what would have happened had I crossed that line. I wouldn't be here right now."

Kronwinkler credits the police officer that he talked to who had just experienced a similar call days before. That officer felt sympathetic and wanted to get him help, especially since he was a veteran.

After his brush with law enforcement and his suicide attempt that day, Kronwinkler said he was sent to the acute psychiatric ward at Waco VA Hospital/ There, he said, he had a breakthrough that forever changed him.

"Once I started talking to those people that were in there and to those that were outside and I told them what had happened, I started to see this love from them," he said.

For so long Kronwinkler struggled with self-worth and demons that plagued him and in the process, he admitted, he pushed everyone away and that was a mistake.

Over the course of the last year, he has worked hard every single day to cope with and manage the demons that almost took his life last summer. He has also started a social media campaign called 'Veterans Embracing the Struggle,' a Buzzfeed-style interview shows that is geared towards veterans and bringing them together to start a dialogue.

Kronwinkler said he understands that relationships are hard for veterans but believes that he has found his calling and purpose 14 months after he almost lost his own life.

"It makes you want to smile. It makes you want to reflect on other things that could have happened.," he said. "It's everything in one moment whenever you realize that you know, you've impacted somebody's life so much to where they are still living."

He said he is working on a couple of more episodes that he hopes to have released by this weekend. He said he knows there's a long way to go in his newfound goal of making a difference for those who really need it.

"If I can improve the quality of life for every veteran I can reach, that's what I want to do," he said. "If we can push them to go get help or push them to know that somebody out there loves them, whether they want to believe it or not, then I feel like I made a change in somebody's life and I can die happy."

If you or someone you know is struggling and needs help, Mitchell asked that you call him at (254)294-7430 or you can find them on Facebook and send a message.