Michael Blomquist said he toyed with gemstones during his deployments in Haiti and Afghanistan. Now, he's turned his hobby into a career. 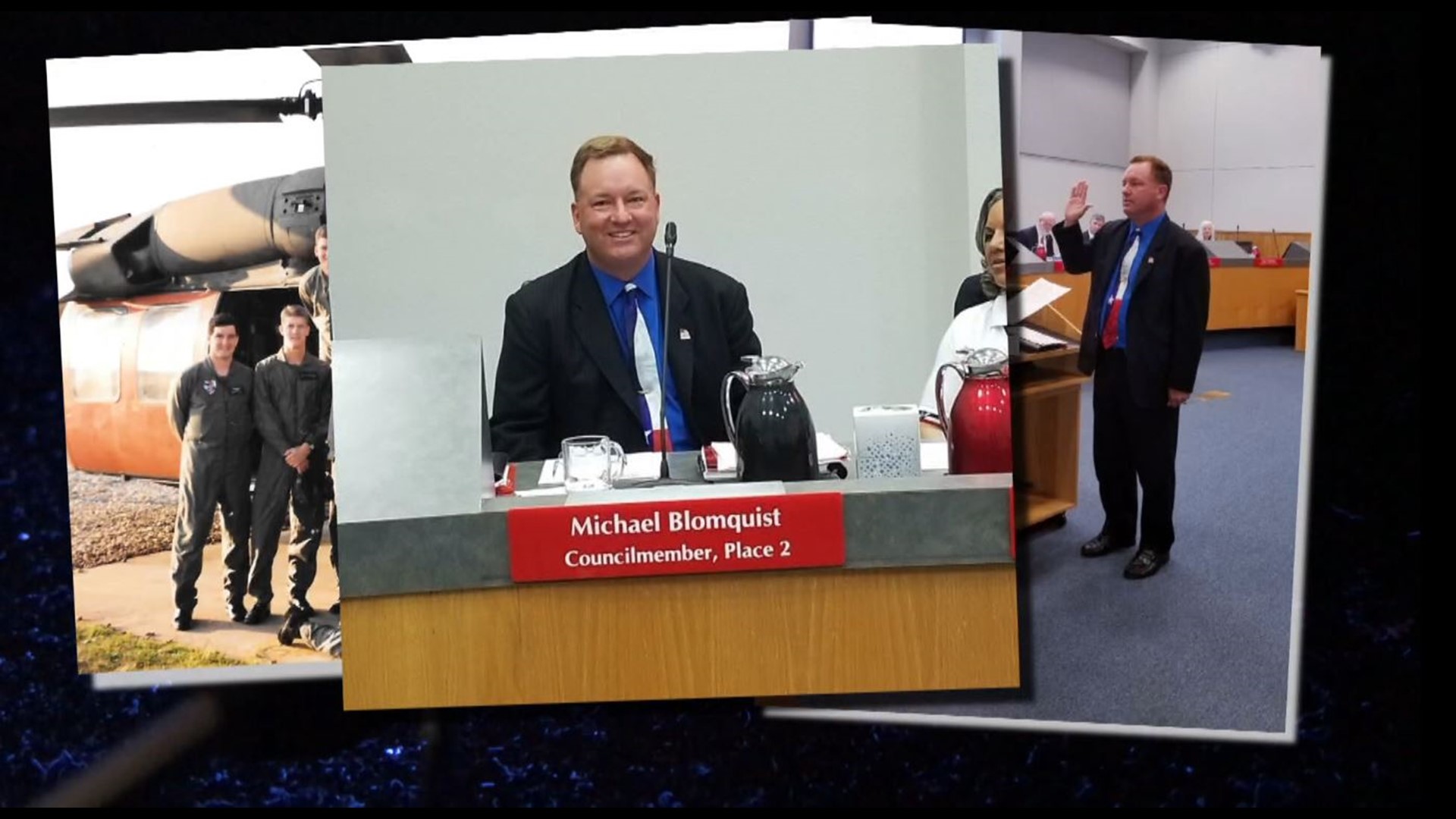 HARKER HEIGHTS, Texas — Michael Blomquist served in the United States Army for 22 years. He started his military career in 1985 at Fort Knox, Kentucky, where he completed his basic and advanced individual training to become a calvary scout.

"I've always been a patriotic person growing up," Blomquist said. "My father was in the military as well, although he was drafted it was a little different for him. We were always raised patriotic. Service to country is a sacrifice you make."

His dedication to the country and love of aviation took him on four deployments: two stops in Haiti and two trips to Afghanistan. Blomquist said the moment he realized he was where he needed to be was on 9/11.

"That moment we saw the second plane hit the tower," he said. "At first, everyone thought it was a freak accident, the second one though, this was no accident."

Blomquist applied the same passion he used while serving the country to pursue his career as a gemologist. He got his degree in gemology in November 2018.

"Even in my deployments around the world, I collected gemstones or stones that I would find," Blomquist said. "To be able to discern whether they were real, or were they something that was created or something naturally made in the earth, those kinds of things interested me."

Blomquist said he wasn't sure what he wanted to do when he transitioned to civilian life, so he tried his hand at teaching. He did that for 18 months before realizing he didn't have the passion for it. After the teaching experiment failed, he decided to convert his hobby of rocks and stones into a career as a gemologist.

"You got to stay active. Typically, as a military person, you're active all of the time," Blomquist said. "Finding this niche here as a gemologist looked like it might be a perfect field for me, or as a jeweler, per se."

In addition to beginning his career as a gemologist, he now serves his country in a different way. He ran for a seat on the Harker Heights City Council, winning Place 2 last May.

"We should leave it better for tomorrow for the futures growing up in Harker Heights," Blomquist said when asked why he decided to run. "So, I want to make sure the decisions I help make on the council help better the lives of everyone that's living here."

From the courtroom to leading a biker club: Twin Peaks attorney Seth Sutton tells his story