The program was inspected after reports surfaced the Spc. Vanessa Guillen was allegedly sexually harassed but did not report for fear of retaliation. 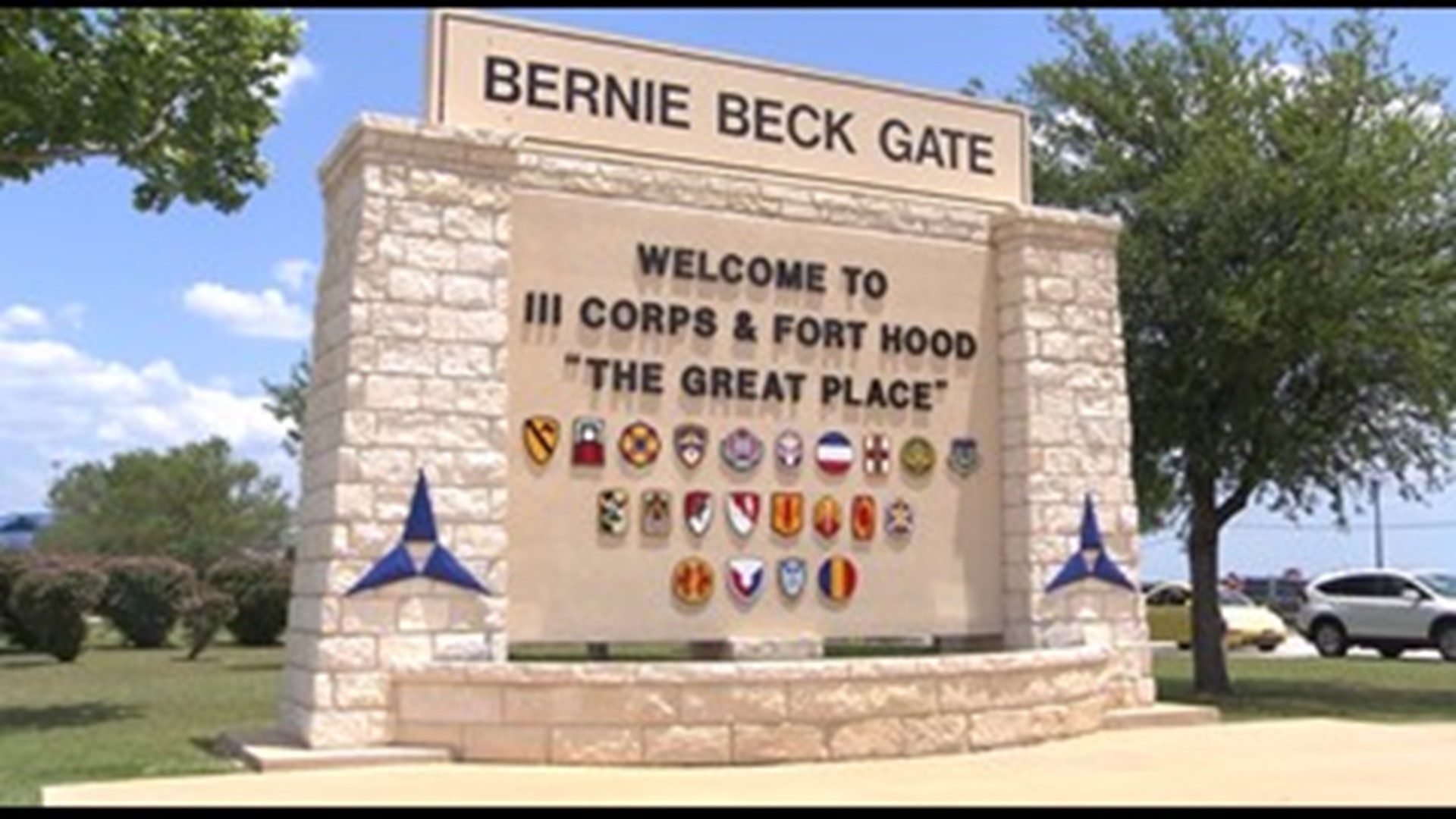 WASHINGTON D.C., DC — Since June, the U.S. Army Forces Command have been at Fort Hood examining the Sexual Harassment Assault Response and Prevention Program on post.

The findings were presented at a hearing Wednesday in Washington D.C, where lawmakers focused on the military's "Me Too" movement after the murder of Vanessa Guillen.

In a review conducted by Army officials, it was determined that 18 out of 52 women surveyed on Fort Hood reported being sexually harassed. Along with the Department of Defense, Colonel Patrick Wempe from the United States Army Forces Command shared the results of Fort Hood's SHARP program with the House Armed Services Military Personnel Subcommittee.

The hearing was in response to the service members who came forward to share their stories of sexual assault and harassment in solidarity with Vanessa Guillen.

"The trust in the leaders was high," Wempe said. “The awareness and the emphasis on the challenge of sharp and the problems that presented, that awareness was very high.”

From June 27 to July 3, Wempe and his team were on Fort Hood trying to identify issues with the SHARP program and command climate. They spoke with nearly 450 soldiers by doing surveys, conducting small meetings, and one-on-one interviews. Wempe said the program meets army standards, but improvements are needed.

"Some soldiers expressed that junior leaders in particular had the lack of experience to respond to a sexual harassment or assault incident, extended hiring timelines for new SHARP program personnel can result in unfilled positions,” Wempe said. "Finally, some soldiers indicated the sharp training program is repetitious and unimaginative."

"What they saw within 3CR was very well-aligned with what we saw with the remainder of the post when we were down there the first time. Some slight variations in specific an- in the way they answered it, but no significant variances from what we saw," Wempe said. 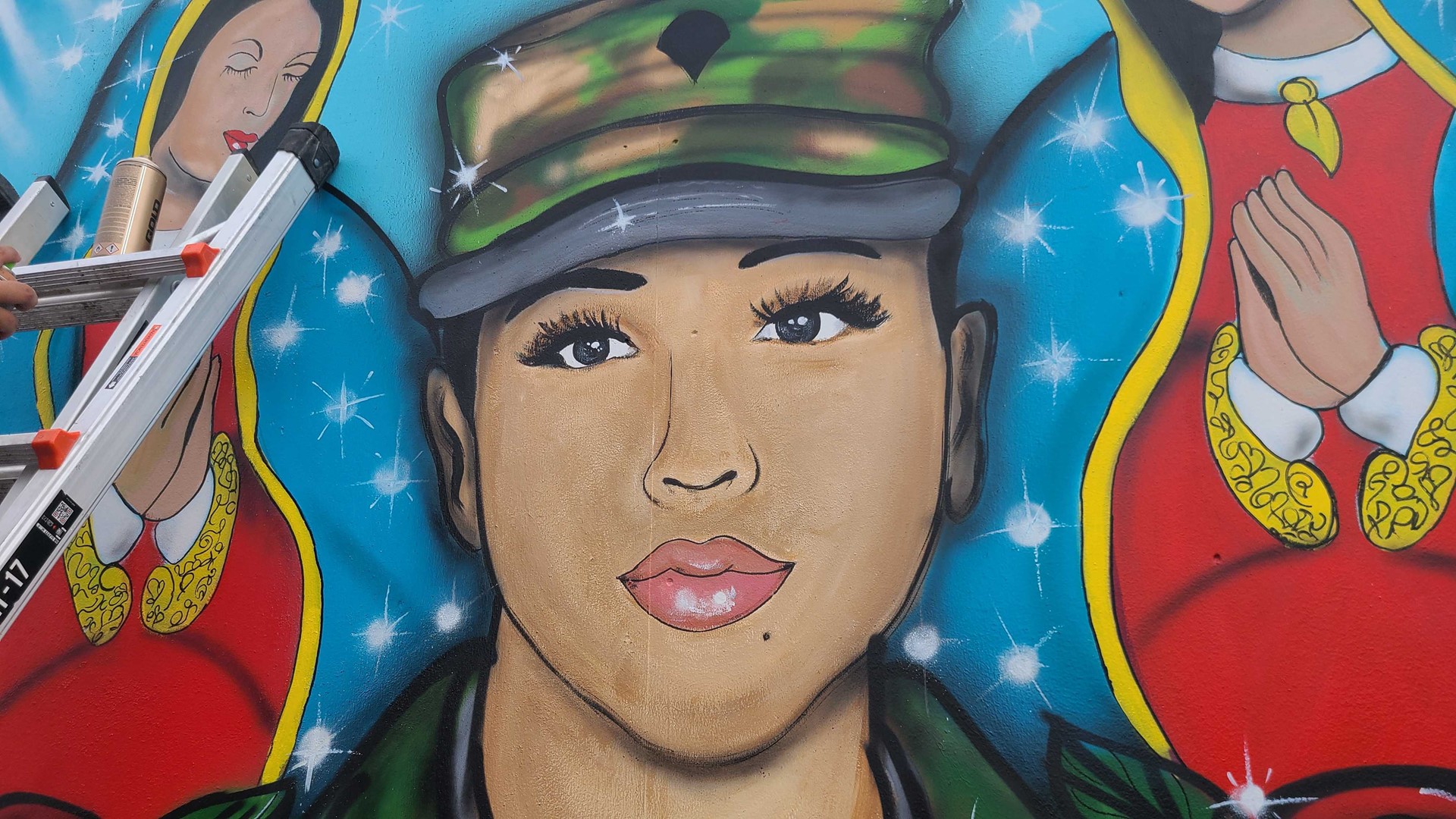