The organization was founded by President Franklin D. Roosevelt in 1941, months before Pearl Harbor. 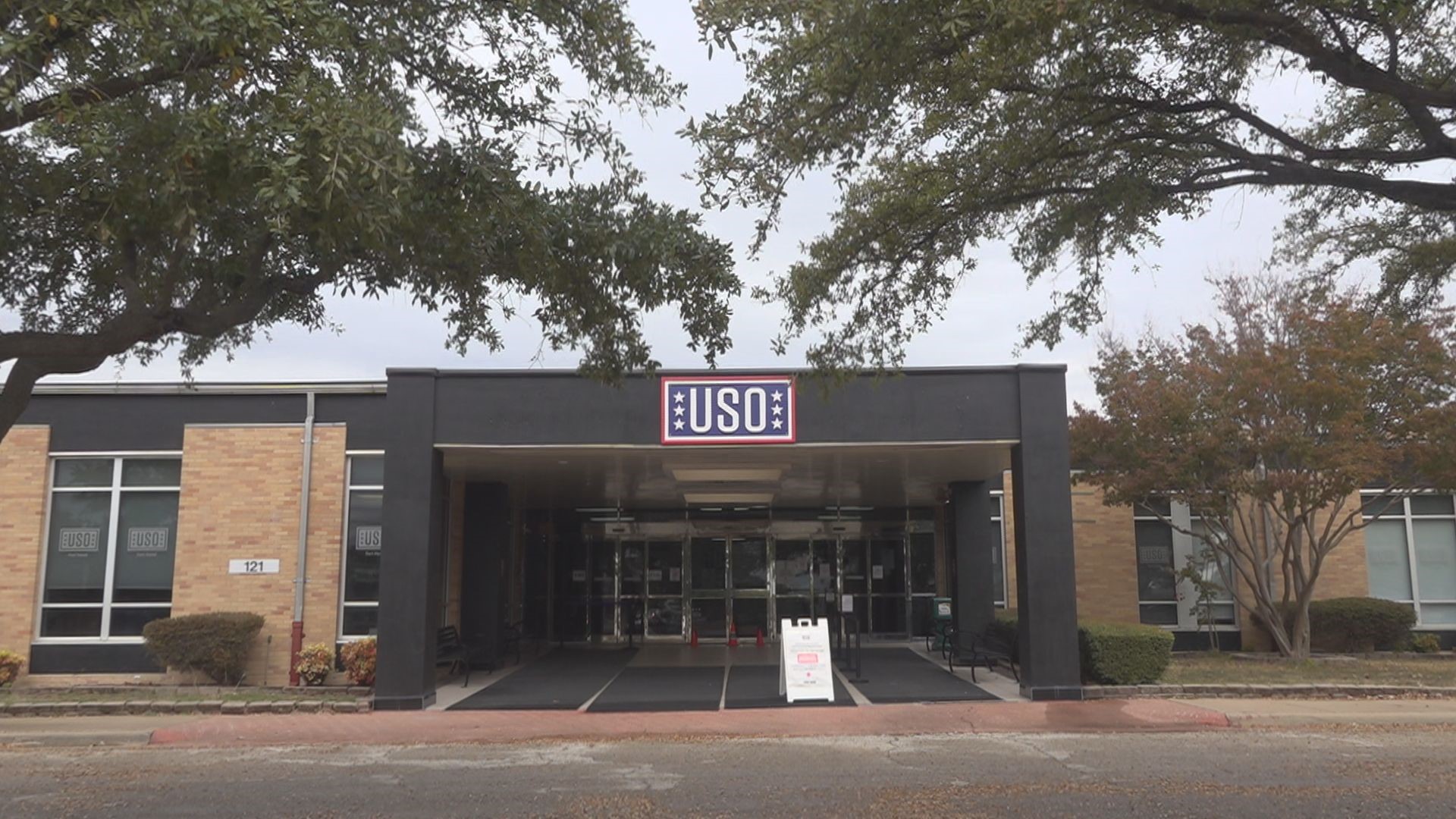 "When people think of the USO, they think of Bob Hope and the dance halls," said Benjamin Griffin with USO Fort Hood.

As USO Fort Hood celebrates their 80th year, things have been different because of the pandemic, but they won't let that stop the spirit that has driven the organization for decades.

"Morale is first and foremost at what we do," Griffin said. "Especially in times of a pandemic or just in any time for that matter. Service members always need that extra push."

Sarah Tachias is a military wife and a volunteer with USO Fort Hood. She also volunteered when her husband was stationed in Arizona.

"We're, like most people, away from our families and friends from back home and so having an organization that's focused on doing something for us and being there for us, is nice," she said.

Under the Texas sun, the steady stream of soldiers and their families brought a smile to the face of everyone working.

Griffin knows first hand what this meant for every solider that came through because he was once there as a military child.

"Life would have been quite a bit different if I would have grown up without a USO in my life. It really meant a lot. We really felt connected when we'd go to a USO or we'd go through a USO in an airport and be able to see that smile and have that extra cup of coffee or that drink and to know we were in good hands and there were folks out there who cared," he said.