The USO Pathfinder program prepares soldiers for life after duty. 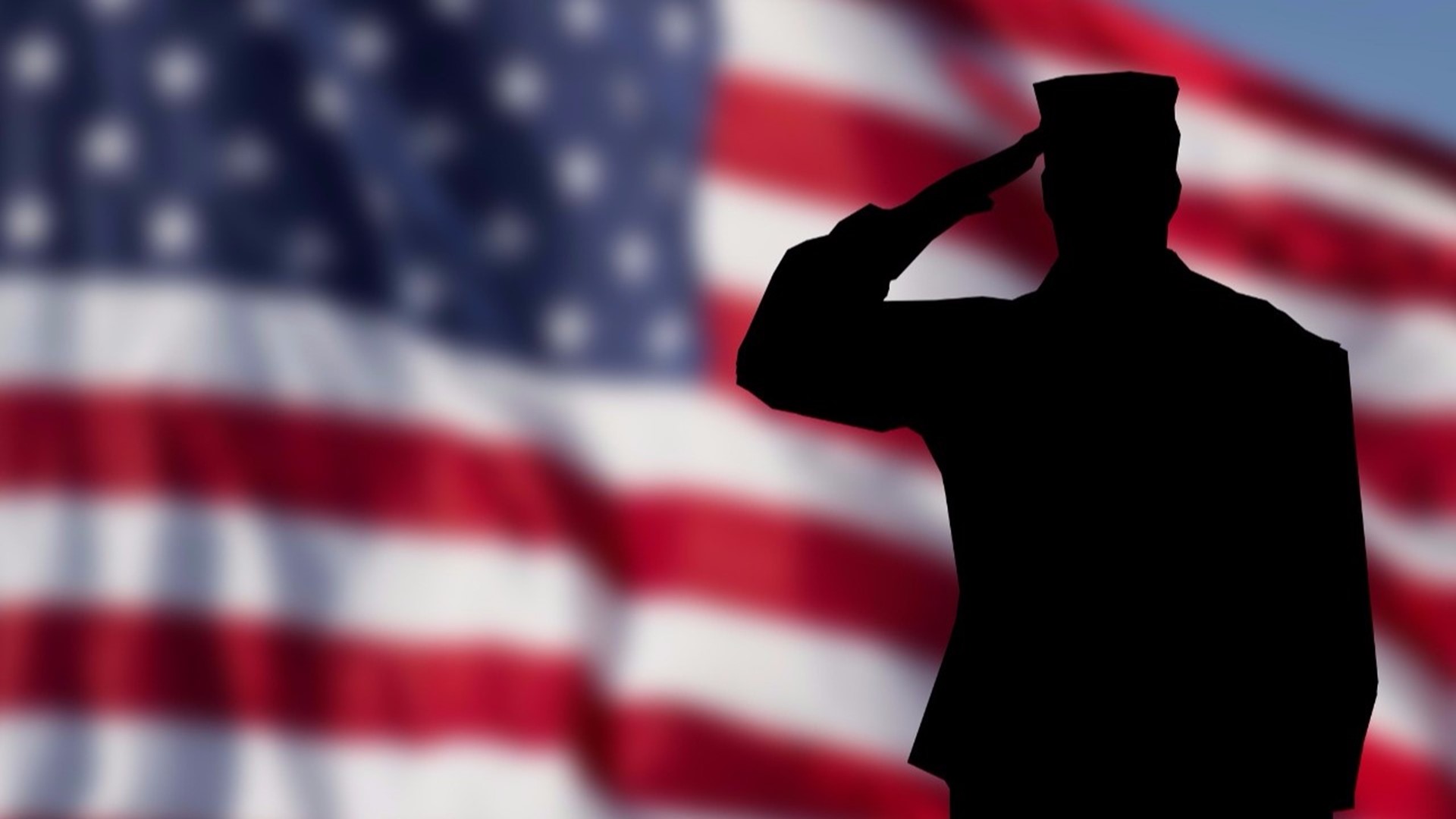 HARKER HEIGHTS, Texas — Stan Balcer is living proof of the success of the USO Pathfinder Program. It helped him transition out of the United States Army after 30 years and 22 days of service.

"There are so many services out there that want to assist and help you transition that it's overwhelming," he said.

Balcer enlisted in the U.S. Army in 1988 as a Cavalry Scout, he witnessed the fall of the Berlin Wall during the Cold War and also served in the Gulf with a plan to get out of the military and pursue a college degree. But, he didn't know what was next.

Balcer admitted that as his time drew to an end, his leadership talked to him about staying to continue the work of the military around the globe.

"I saw the benefit that we were having globally and how we could really help people," Balcer said. "I really wanted to understand more about our nation and we can do to help others."

That discussion with his leadership sealed the deal for him. He stayed a lot longer than he had planned but knew that staying was the right choice for many reasons.

"Traveling to places like Korea, all over Europe, serving in the Middle East multiple times, Iraq, Afghanistan, Kuwait. It gives you an opportunity to really appreciate what we have here at home. I have tried to pass that message on to those who don't serve or to the next generation," he said.

In August 2018, Balcer retired from military service. He said he worked with the USO Pathfinder program at that time and wrapped an internship with Hiring our Hero's, a nationwide initiative that helps service members and military spouses find meaningful employment.

"I've been retired for two and a half years and thanks to the internship program that I went through, I'm coming up on three years with the same company," Balcer said. "Like many transitioning soldiers, I'd probably be in my second or third job right now with it."

Balcer said the unending question of, 'What's next?' for some soldiers can be a difficult time because it's not easy to think outside of military service when you're in the middle of it.

"It is extremely difficult because you apply yourself 110-percent to whatever branch of service you're in," he said, adding that there are a lot of stressors for soldiers outside of service. "That's what you know and so you go through your day-to-day life not really thinking about life after service."

Balcer acknowledged that there are differing circumstances for everyone and that the same experience for him may not be the same for others. He implored that everyone who wants a chance at success after the military to look to the USO.

"Have confidence in yourself and go visit your USO, go see your USO Pathfinder team," he said when asked his advice to any veterans or transitioning service members if he had the chance to address them. "Take a deep breath it's going to be okay. Everyone who transitions goes through this and everyone comes out of it."

Balcer said that someone may not find the best job for them in the first go around and that is okay. He said being able to recognize it and understand it, that's going to go a long way for the rest of their life.

"No one wants to be that negative statistic. So you want to get out there and put your best foot forward and the USO Pathfinder gave me the opportunity to do that," he said.