MaryGrace Sellers followed in her father's footsteps to serve her country 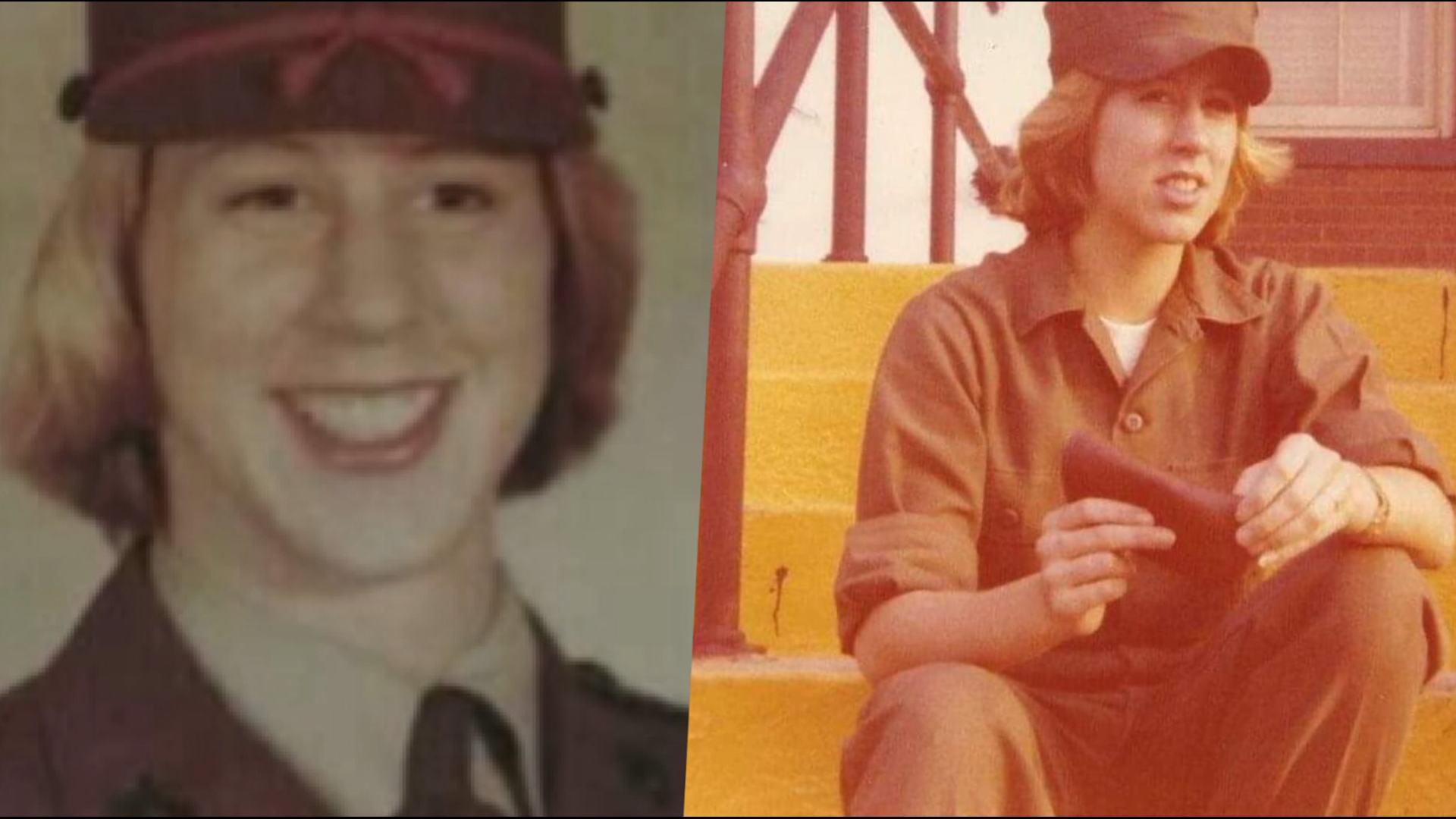 GATESVILLE, Texas — MaryGrace Sellers lights up whenever she talks about her Dad Freeman "Bud" Bowen.

"He’s still my hero and my father is 84. He was a 20-year career man. He’s my world, my world," Sellers said. "My first love and my good friend. We are still really really good friends."

Sellers followed in her Dad's footsteps and joined the United States Marines in 1976 as a civil engineer. Bowen served in the Navy as an electronics engineer in Vietnam.

She said her dad always gave her grief for joining the Marines and not the Navy, but said he was proud of her decision to join.

"I remember they bought me hot pink luggage to go off to boot camp and I had my boots on and my skirt and everything and my father, he was crying. He had his arms around me and just telling me how much he loved me and how proud he was," Sellers said.

Serving in the military has become a family tradition. Sellers is one of four generations to have served. Her daughter and granddaughter have continued the proud lineage in recent years.

After Sellers left the military in 1980, she has continued to serve those who need it most. She's been doing it through faith.

"God is the center of my world and as the Bible tells us, we are supposed to be disciples," she said. "I think we have to set the examples because if we're not setting the examples, then our young people aren't going to know what to do."

Sellers said there is no feeling in the world like being able to bring somebody to God and to help someone out of their shell of depression.

Sellers doesn’t believe she is anyone special. She was honored to serve her country but knows she’s a small fraction of the amazing women who continue to do so today.