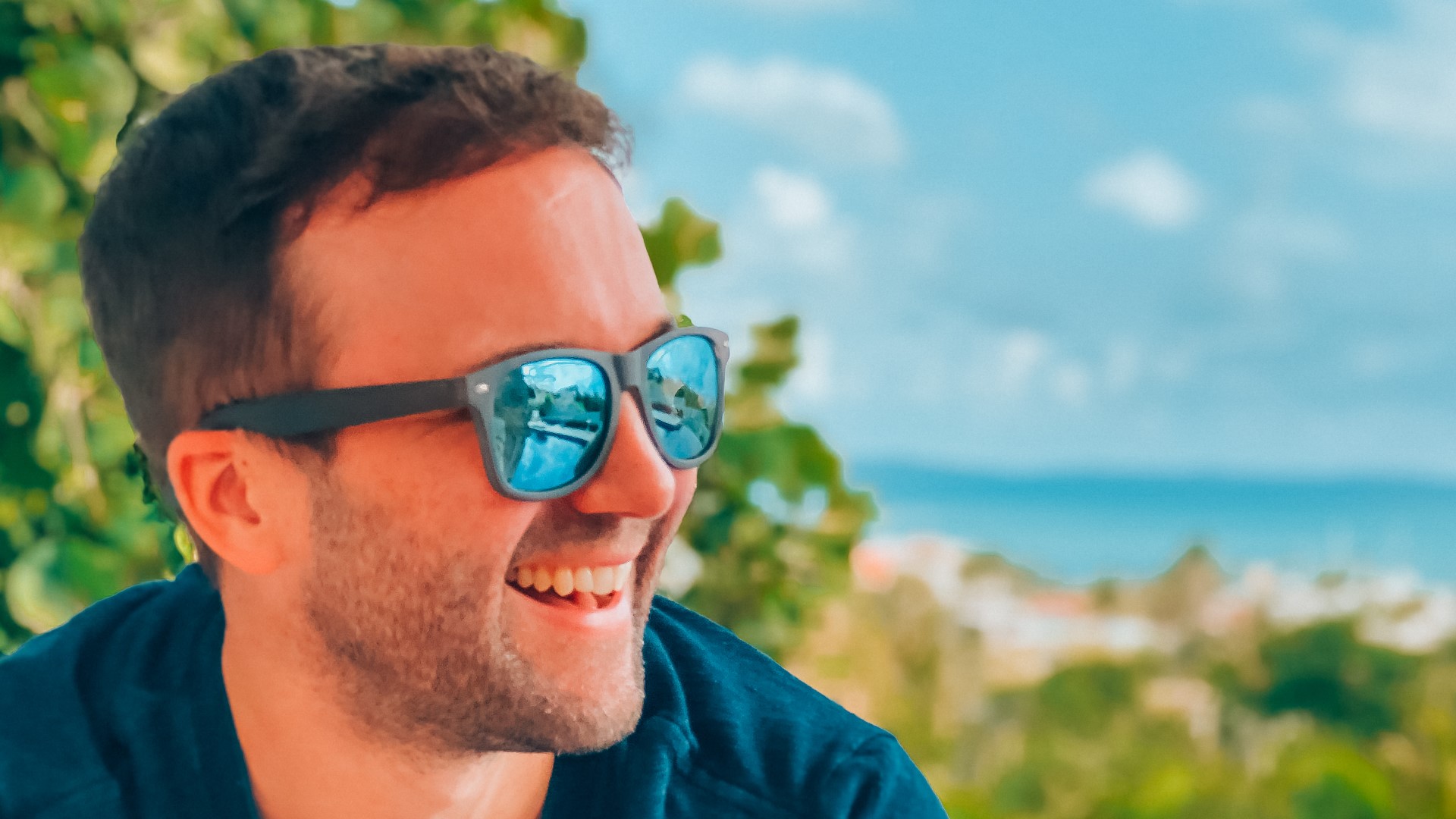 TEMPLE, Texas — John Lee Dumas has been a big New England Patriots fan since he could understand football. He said it was during the undefeated season in the midst of the Super Bowl against the New York Giants when he realized he needed help and his PTSD was worsening.

"I remember just watching the game and saying, 'Wow, I could care less if the Patriots win, lose or draw,'" he said. "It was just this feeling of being incredibly apathetic and not caring, just not caring either way and that's when I knew that there was not something right with my mind."

Dumas is a veteran of the US Army. He served as a tank commander in Iraq. What he saw and the men he lost, he said was too much.

"It felt like every other month I was standing at the casket of one of my soldiers as they were being prepared to be shipped back home," he said. "What was really the most traumatic thing is that before you deploy, you look into the eyes of soldiers' loved ones and you tell them that, 'Hey, I am the platoon leader and I am going to bring your loved one home.' And when you don't just fail doing that one time but you fail doing that four times, it takes quite an emotional toll."

After he served as an active-duty Army officer for four years, Dumas enrolled in Law School but dropped out during his first semester. He stumbled through many jobs in his twenties.

After he hit rock bottom, he had his "A-Ha." moment. He launched the Entrepreneurs on Fire Podcast, an award-winning podcast where Dumas interviews entrepreneurs who will guide you through financial, location and lifestyle freedom.

Dumas said who you spend your time with matters and small change have contributed to his health, wealth and every part of his business.

"I was slowly circling the drain of depression with my PTSD and a good part of that was I because I surrounded myself with the wrong people," Dumas said.

Dumas wrote a soon-to-be-released book called "The Common Path to Uncommon Success," a book that teaches financial freedom and fulfillment. He said it's a culmination of over three-thousand interviews over eight years, whittled down into a 17-step roadmap that will guide you to success.

"I've put it into a 17 step roadmap that will take you from step one all the way to step done, step 17," Dumas said. "If you follow it, you'll find your way to your version of uncommon success."

Dumas said that as humans, we need to feel like we are giving something to this world of value. That's no different for a veteran who might be lost as to what's next like he was years ago.

"This book helps you, in step one, do what most people have never done in their life and never will do, and that's that you will identify your personal big idea," he said. "You'll have this big idea for the first time in your life and then steps two through 17 will guide you on how to take that big idea and get you all the way to financial freedom and fulfillment."

Dumas promises veterans that not all is lost and PTSD isn't a death sentence. He is living proof that it can't define you if you don't let it.

"You have a choice. You have a choice to do something amazing in this world," he said. "Just take it one step at a time, it starts with yourself, get excited about something in the world that you can continue to work on day after day, week after week, year after year and that's where life gets good."