Voices of the Brave: How a U.S. Army couple opened their spa in Waco

Two people who served their country are now serving their community by taking pain away through hot stone massages. 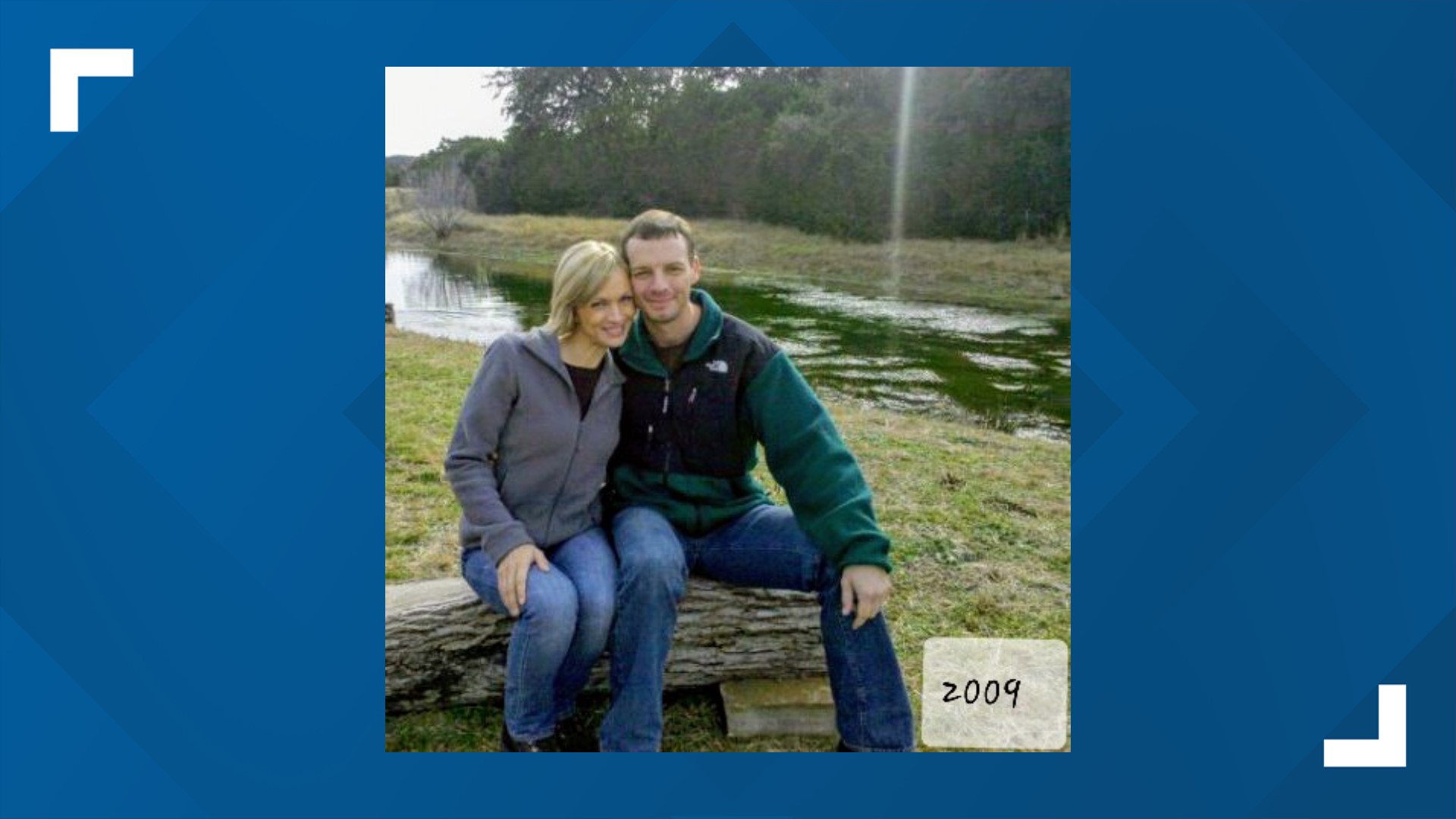 In this month's Voices of the Brave, Leslie Draffin sat down with the couple to hear how they met and why they decided to open a spa in Waco.

Heath Balmos joined the Army in 1996 after graduating from the Citadel.

"Pretty much since I was a little kid. I watched John Wayne and the Green Berets, and I was like five or six-years-old, and always wanted to go in the military since then," Heath said.

He was first stationed in Georgia for infantry training and then went to Germany.

"I spent some time in Bosnia and Kosovo on peacekeeping missions," Heath said. "Then I spent a lot of times in the travel and senior. After that came back to the stage for some additional training at Fort Benning and my last duty station was with 100 and first airborne and Fort Campbell.”

That's where he met Heather, who joined the Army in 2000.

"I wanted to serve my country and I wanted to have a good way to support myself and see new places and get out of my hometown,” Heather said.

Heath and Heather worked together and became friends.

"He was infantry. He was a rough and tough ‘infantry guy.’ I was admin," Heather said, "There was a group of us that went out mountain biking on the weekends and to the gun range and stuff. When I ended up getting out of the Army we kind of lost touch for seven, eight years.”

Then they met back up on Myspace. At first, the couple had a long distance relationship. But then they got married, and moved all over the country with Heath's job.

"You know when you join the military you're willing to go wherever the job is," Heather said. "So that that carried with us, even outside the military, wherever his job took him is where he went and he wasn't going to turn down a promotion based on location."

Meanwhile, Heather was raising their three boys and getting massages as her self care.

"I got massages for 18 years before I thought about being a massage therapist. It was my kid that actually told me that that was my passion, that's what I should go to. He knew me he was exactly right," Heather said.

Heather got her massage therapist license in 2017.

It wasn't long before Heath saw the potential in owning a spa of their own.

"I looked at what is something I can be proud of doing that looks like it's kind of fun and relaxing and seeing what Heather was doing and talking to the owner of the spa that she worked at, it seemed like a good venture or something that helps people feel better," Heath said. "Whether it's aches and pains or relieving stress, it's definitely a much more relaxed atmosphere than either the two environments in my previous role."

Heather said she's happy her passion is something that physically helps people in pain.

“People come in and they're crippled over in pain," Heather said. "Then when they walk out they're walking tall. They're not in pain, and it just makes me so happy that you can see that it's all real."

MORE FROM VOICES OF THE BRAVE: