Walk to Honor | Veteran looking to end stigma of suicide 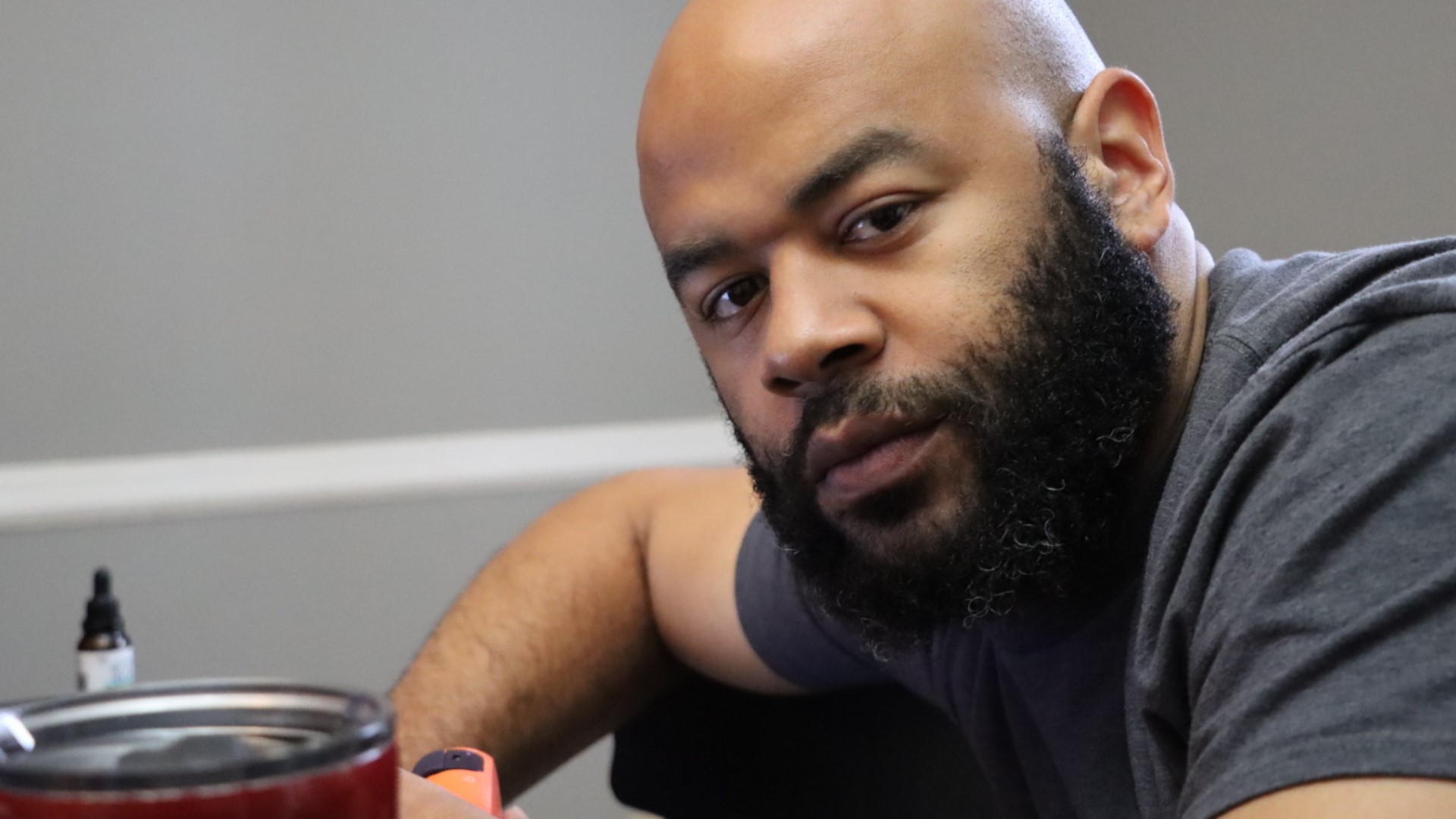 TEMPLE, Texas — Veteran Greg C. Washington is looking to make a difference and raise awareness of veteran suicide. He said at one point, he was close to being one of the statistics.

"The alarming rate of suicide is increasing in America, especially among veterans," Washington said. "There are more veterans that have died from suicide than were killed in Vietnam."

Washington said in his darkest moment, one small check-in changed the course of his life forever.

"I was lucky. My baby cousin called me moments before I was going to make that decision and she didn't even know she was my saving grace," he said. "One check-in. One person showed that they cared. Made a difference."

Washington is preparing to begin a 1,800-mile walk on April 29 through 11 states to West Point, NY where he graduated in 2005. He's doing it in remembrance of two of his best friends, Emily Perez and Scottie Pace. Both were killed in action in the Middle East.

"I strongly believe that a person dies twice. Once in the physical form and last time their name is spoken. This is my way to make sure they live forever," he said.

Washington said he went through some incredibly difficult times after he transferred out of the service. He felt all of the highs and lows, the depression, the anxiety, the sadness and the suicidal thoughts. He said the journey to healing must include all of the emotions, it just can't be skipped.

Washington said it will be those emotions that he has experienced and knows others have experienced that he will be thinking of when he begins his journey in late April.

"It's going to suck, 1,800 miles, but I am going to walk every step of those," Washington promised. "I believe in this purpose."

He said that being able to give back to one person and help them is the best gift of all.

Washington said he was reminded of a saying when asked what it would mean to him to have a hand in saving a life of a fellow veteran.

"I'll travel this way but one time, any good that I can do, let me do it now for I may not pass this way again," he said. "So, on this journey to heal, if we can just check in on one person, to show up, to acknowledge that I need help, what a difference I think we can make."

For more information and to contact Greg Washington, visit his page "A Journey To Heal."