Widow, mother of Fort Hood soldier killed in Afghanistan plan to carry on his legacy

Sgt. James Johnston's wife said the couple found out the day before he deployed he would become a father. Now, she plans to name their daughter after the hero. 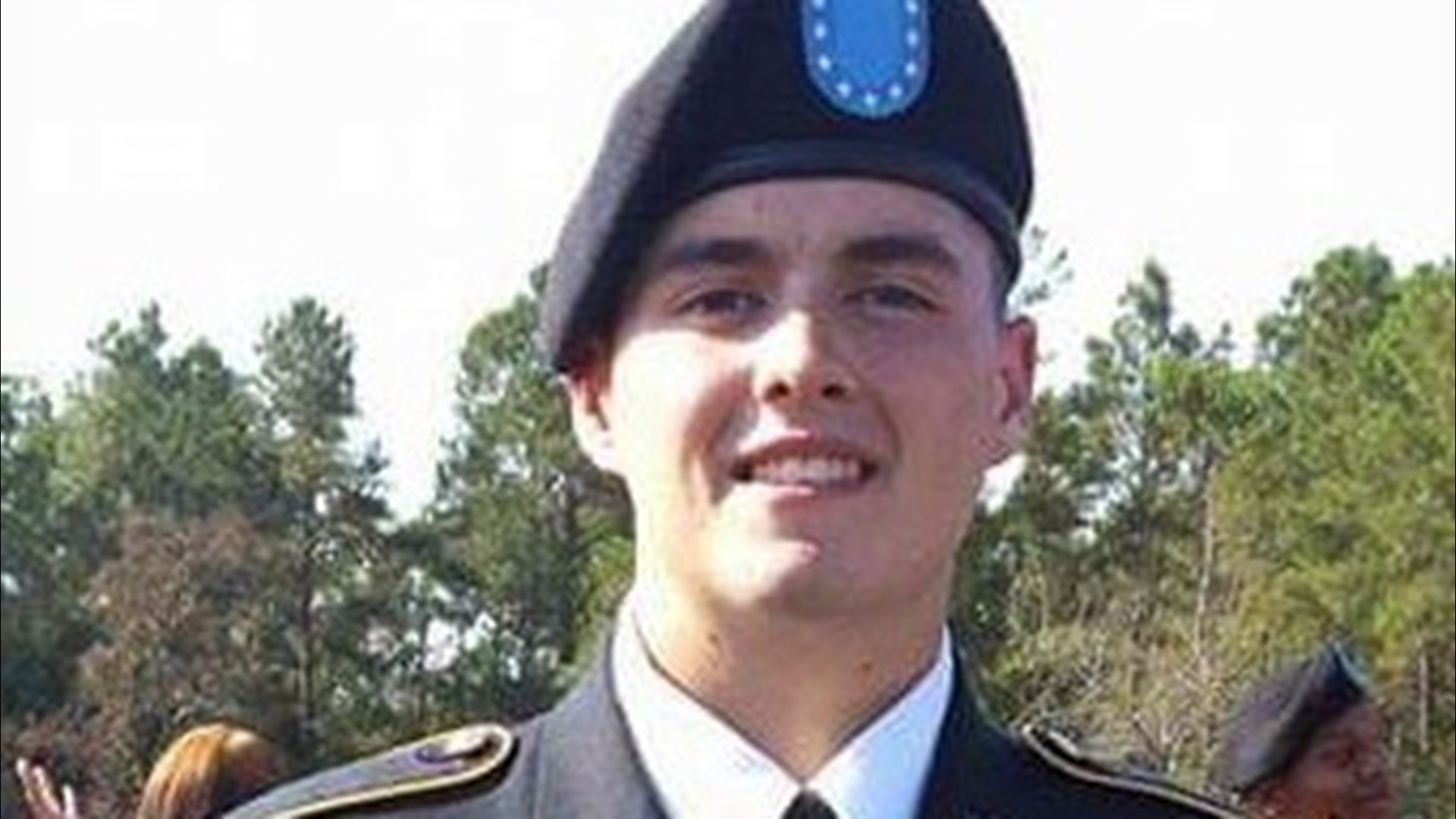 FORT HOOD, Texas — Sgt. James Johnston died in Afghanistan Tuesday after he was shot during an ambush, but his loved ones said they plan to carry on his legacy.

His mother, Meghan Billiot, said her son always wanted to become a soldier.

"Jamie wanted to be a soldier since he could say the word 'soldier.' I think it was one of his first words," Billiot said. "At five and six years old he started digging foxholes."

The 24-year-old worked most of his life to become a soldier. The New York native was a sergeant assigned to the 79th Ordnance Battalion (Explosive Ordnance Disposal), 71st Ordnance Group.

"He wanted to do something important, something that would make a difference," Billiot said.

His wife, Krista Johnston, has much more than just his memories to carry on.

The day before James deployed, the couple found out he would become a father.

"I had never seen him cry before that day. It was incredibly special," Krista said. "We were lucky enough to find out we were having a girl before it happens."

Kirsta said she will make sure her daughter knows who her father was. She'll be named Jamie Avery Grace Johnston, to honor the man who died to protect his country, his family and her.