Women veterans in Killeen say they want to be treated like their male counterparts who they fought with. 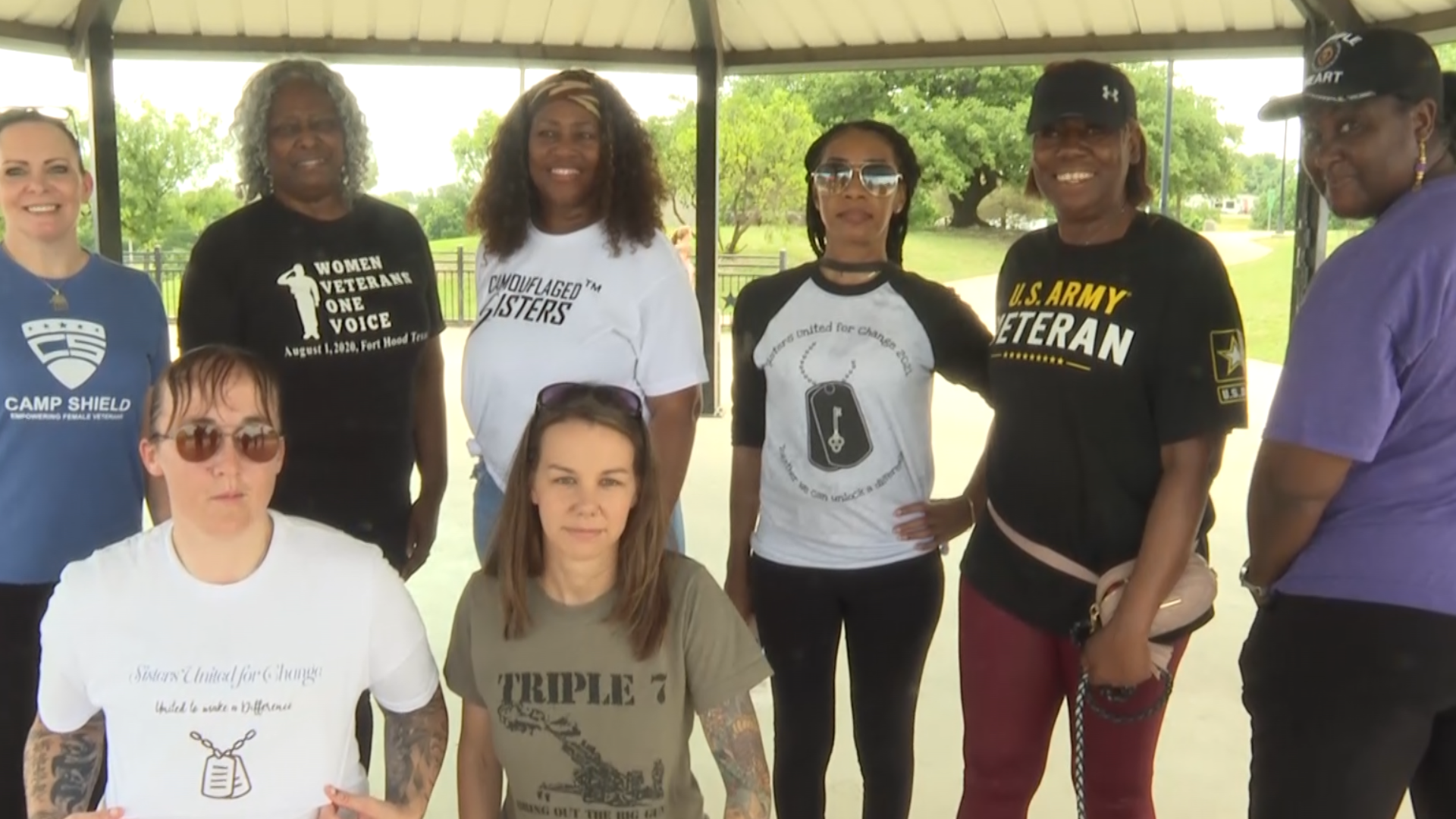 They said that despite serving their country in all different branches of the military and making the same sacrifices their male veterans make, they are treated differently.

"I get asked multiple times 'Oh, are you here with your husband,'" said Jessica Langford, a U.S. Army veteran. "They don't look at me like I'm the veteran. I get asked that all the time, I get discriminated against, I get talked down to, [but] once they find out I'm the female veteran, they're like 'But you're a woman.' You're right, I am a woman. I have served on the front line, I have been there, I have been shot at, I have had all of that happen. And I think it's time women are heard. This is the year for women veterans to speak up."

Mayor Jose Segarra read a proclamation that declared June 12 Women Veterans Day in Killeen and the women walked together.

Lila Holley, a U.S. army veteran, said she has experienced the same discrimination that Langford described.

"I've endured going to the VA and being asked 'What's your spouse Social Security Number?' and 'Are you here with your husband?' And once they acknowledge that we are the veteran, the mood changes. So we don't want to be an afterthought, it's not to separate us, Women Veterans Day, it's to think of us as often as you think of our male counterparts."

These women urge any other women veterans to reach out if they want any help and preached being a part of the sisterhood.