1LT Emily Reilly joined combat arms when it opened to women in 2015. Ever since then, she's been making a name of her own following her dad and grandfather's steps. 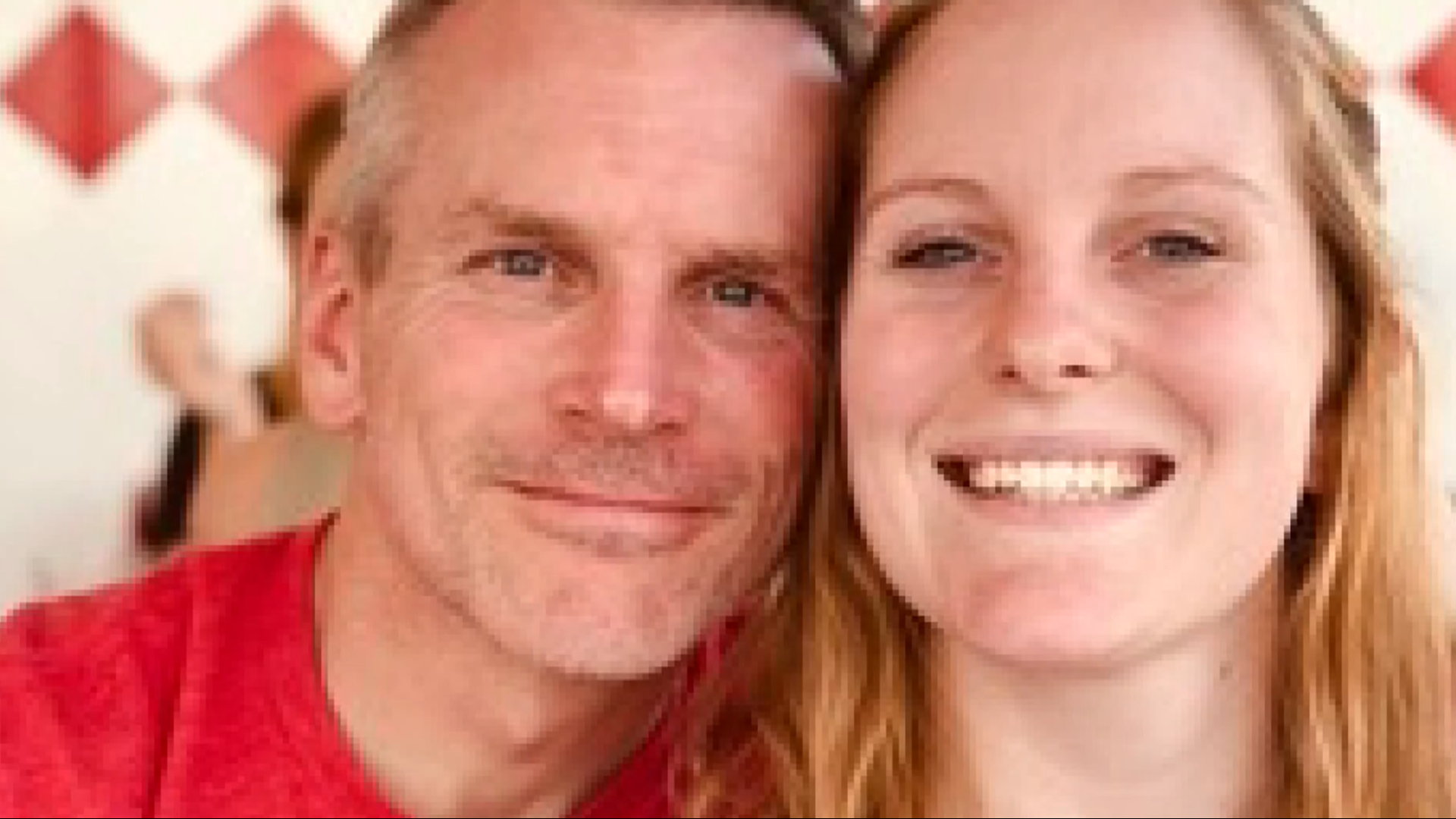 The military way of life is nothing new to 1LT Emily Reilly.

Born in Westborough, Mass., Reilly is following in the long line of those who came before her.

"It means everything, my Dad is, is my role model," Reilly said. "It means a lot that I get to put on the same uniform that he put on and serve the country the same way that he did."

Her dad was a West Point graduate in 1989 and served as a combat engineer as both a lieutenant and captain before leaving the service. Two of her grandfathers also served; one enlisted in the Army during the Korean War and the other was an officer in the Marines.

Reilly was raised with the ideology that life's purpose is to serve others.

"We were put on this Earth to serve others and to do good and help others," she told 6 News. "The best way that I could think of to do that was to continue that legacy with my Dad and serve our country that way."

Reilly joined combat arms when it opened to women in 2015. Ever since then, she's been making a name of her own following her dad and grandfather's steps.

"It feels really good to be part of something that's bigger than you and to be able to give back and do something that not a lot of people get to do," she said.

Reilly realizes that many women have come before her and one of those women, Molly Pitcher, is one talked about a lot at Fort Hood.

"We talk all the time in Field Artillery about Molly Pitcher," Reilly said. "She was the wife of a Revolutionary Soldier who when he and his cannon crew were killed, she got on a cannon and she's an American Revolutionary hero."

She said she would take the opportunity to speak with any of the women who helped shape the Army for her in a heartbeat.

"To be able to talk to those women, you weren't even allowed to be doing what you were doing, you weren't allowed to vote. You didn't have the right to own property or control your own lives, but you still took that and served any way that you could. You know, we are just trying to carry on that legacy, now expand that and tell the future women that there's nothing women can't do," she said.

And when asked, if a little girl was to see her story on 6 News and be inspired by that, words were hard to come by.

"Oh my God, that would be, wow. That's all I want. I actually went to the grocery store a couple of weeks ago and I had a little girl go, 'Hey Mommy, that's a girl soldier' and I was like, 'Yes, it is, 'you can be too,'" Reilly said clutching her chest. "There's nothing women can't do. It's the coolest thing."