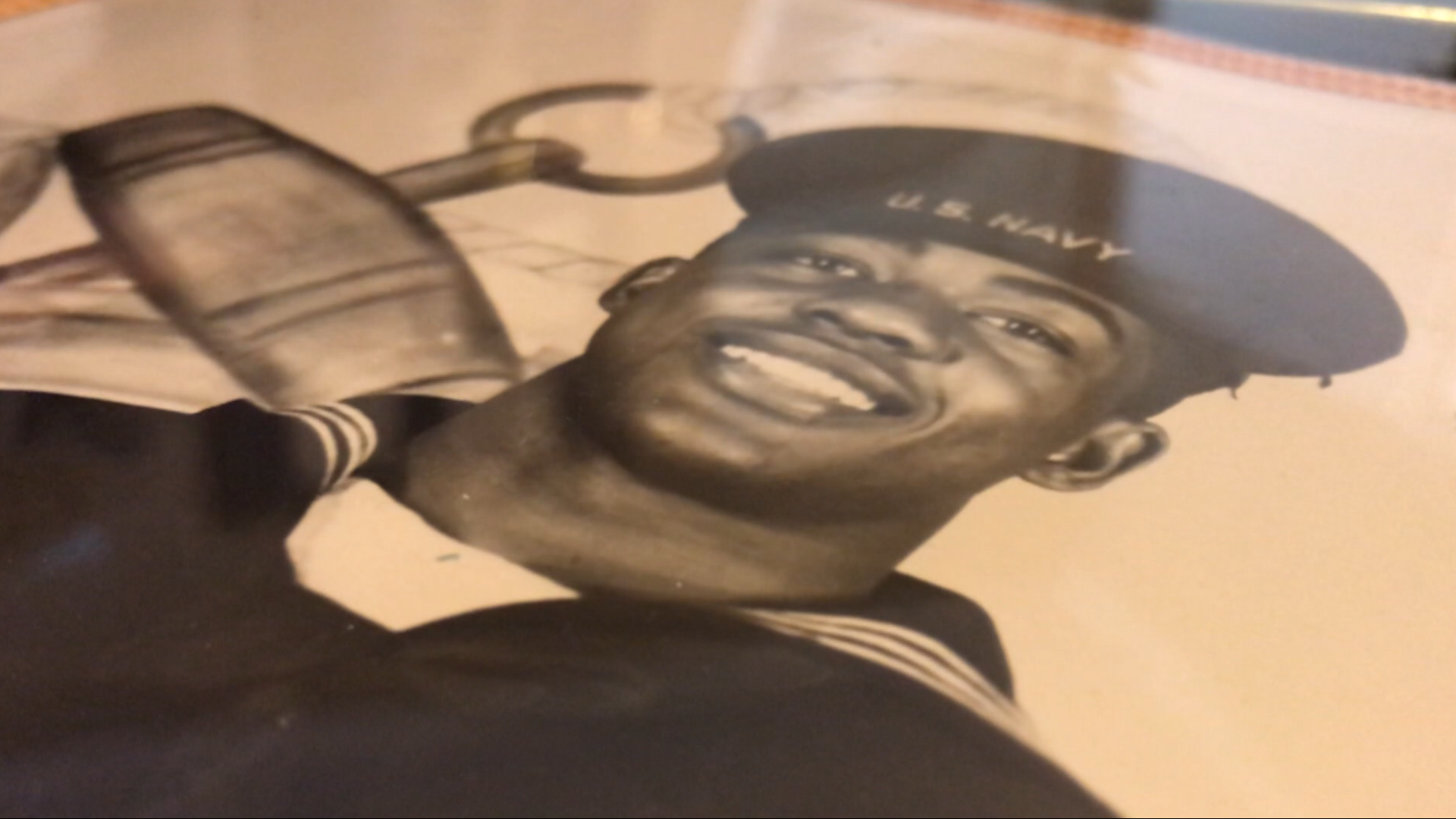 TEMPLE, Texas — Life has been pretty good for Joseph "Papa Joe" New who is celebrating his 90th birthday on Friday.

"I figured it's the second trip around. The first 90 was pretty good so now I am going to start on my second one," he said with a laugh.

New is a US Navy Veteran who enlisted when he was old enough. He said he chose the Navy so he could see the world.

"I could have went into the Army or the Marines or the Air Force. However, the Navy was my best choice because everybody told me I could see the world, and I did," New said.

New served during the Korean War. He called his time in that country difficult, especially for a young man who had no choice but to grow up fast.

"It was a pretty rough time as far as I was, as a young 18-year-old was concerned. I had to do what I had to do," New said. "Like all the rest of the population of the country, we did what we had to do."

On the eve of his birthday, New said as much as he loves to see his friends, he hopes to make as many new ones as possible during a drive-through birthday party in front of his home on Friday evening.

"I'd love to have them come by and share my happiness and enjoyment," New said with a smile. "It'll bring me great joy and hopefully it'll do the very same for those that come by to see me."

As "Papa Joe" reflected on the last 90 years and his own 20-year career in the U.S. Navy, he can't help but think of those who serve today.

There are many memories that hang on the walls inside Papa Joe's home in Temple, but he said there is more work to be done over the next 90 years, too.

"My biggest goal is to keep on cultivating the friendship I have with some of my friends," New said. "Just keep on keeping on. Making friends and being a friend and doing whatever is necessary to enhance whoever needs a pat on the back or whatever, I am here for them."

If you would like to attend Papa Joe's drive-by neighborhood party, you are cordially invited. His address is 4318 Longhorn Trail in Temple. The party is from 4:30 p.m. to 6:30 p.m.