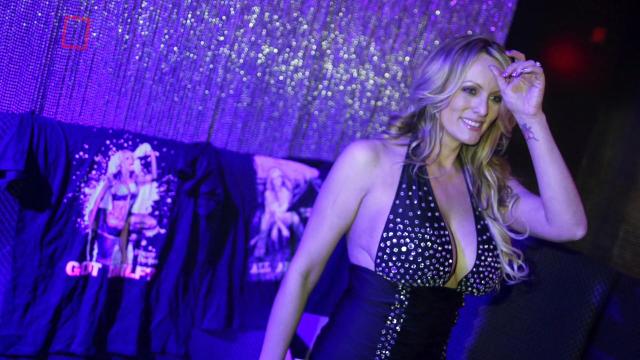 President Trump asked senior White House staff members to sign confidentiality agreements, much like he did as a private citizen, according to a reported column in The Washington Post.

Post columnist Ruth Marcus wrote she obtained a draft of the non-disclosure agreement, calling it a "doozy." If found violating the NDA, staffers would be penalized $10 million, to be paid to the government. She wrote that the $10 million figured likely was watered down in any final version because the people she spoke to about the agreement didn't remember that "jaw-dropping sum."

The NDAs, a person who signed the document told the Post, “were meant to be very similar to the ones that some of us signed during the campaign and during the transition. I remember the president saying, ‘Has everybody signed a confidentiality agreement like they did during the campaign or we had at Trump Tower?’”

According to the Post, staffers balked at first but, pressed by then-Chief of Staff Reince Priebus and the White House Counsel’s Office, they ultimately signed because they figured the agreement wouldn't be enforceable, particularly since the NDA was to also cover time past the Trump administration, the Post reported.

The Trump presidency: A new era in Washington

As a candidate, Donald Trump suggested he'd like to see high-level employees of the federal government sign NDAs so staffers couldn’t write about goings-on in a Trump White House.

“When people are chosen by a man to go into government at high levels and then they leave government and they write a book about a man and say a lot of things that were really guarded and personal, I don’t like that,” Trump  told the Post  in 2016.

Richard Painter, chief ethics lawyer to President George W. Bush, told Politico shortly before the 2016 election that Trump could not enforce a non-disclosure agreement as president like he could as a private businessman, and the agreements could not violate existing laws like the Freedom of Information Act.

Ben Wizner, director of the ACLU Speech, Privacy, and Technology Project, said in an email Sunday night, “Public employees can’t be gagged by private agreements. These so-called NDAs are unconstitutional and unenforceable.”

Daniels, whose legal name is Stephanie Clifford, recently filed the suit in California, claiming the NDA was invalid because Trump never signed it and because Cohen has discussed some aspects of the agreement publicly.

She has also offered to return the $130,000 paid for her silence shortly before the 2016 election. Trump's representatives have denied he had a sexual relationship with Daniels, and have accused her in court filings of violating the NDA 20 times at $1 million per incident.

Cohen and Trump also are trying to push the dispute back into private arbitration to remove the ongoing legal drama from public view, according to Friday's court filings.

Who’s out at the Trump White House: departures and dismissals

1 / 10
Drew Angerer, Getty Images
President Trump speaks on the phone with Russian President Vladimir Putin in the Oval Office of the White House on Jan. 28, 2017, along with Vice President Pence and Chief of Staff Reince Priebus, Chief Strategist Steve Bannon, Press Secretary Sean Spicer and National Security Advisor Michael Flynn. In the first seven months of his administration, Trump has seen the departures of many senior aides including Priebus, Bannon, Spicer and Flynn. 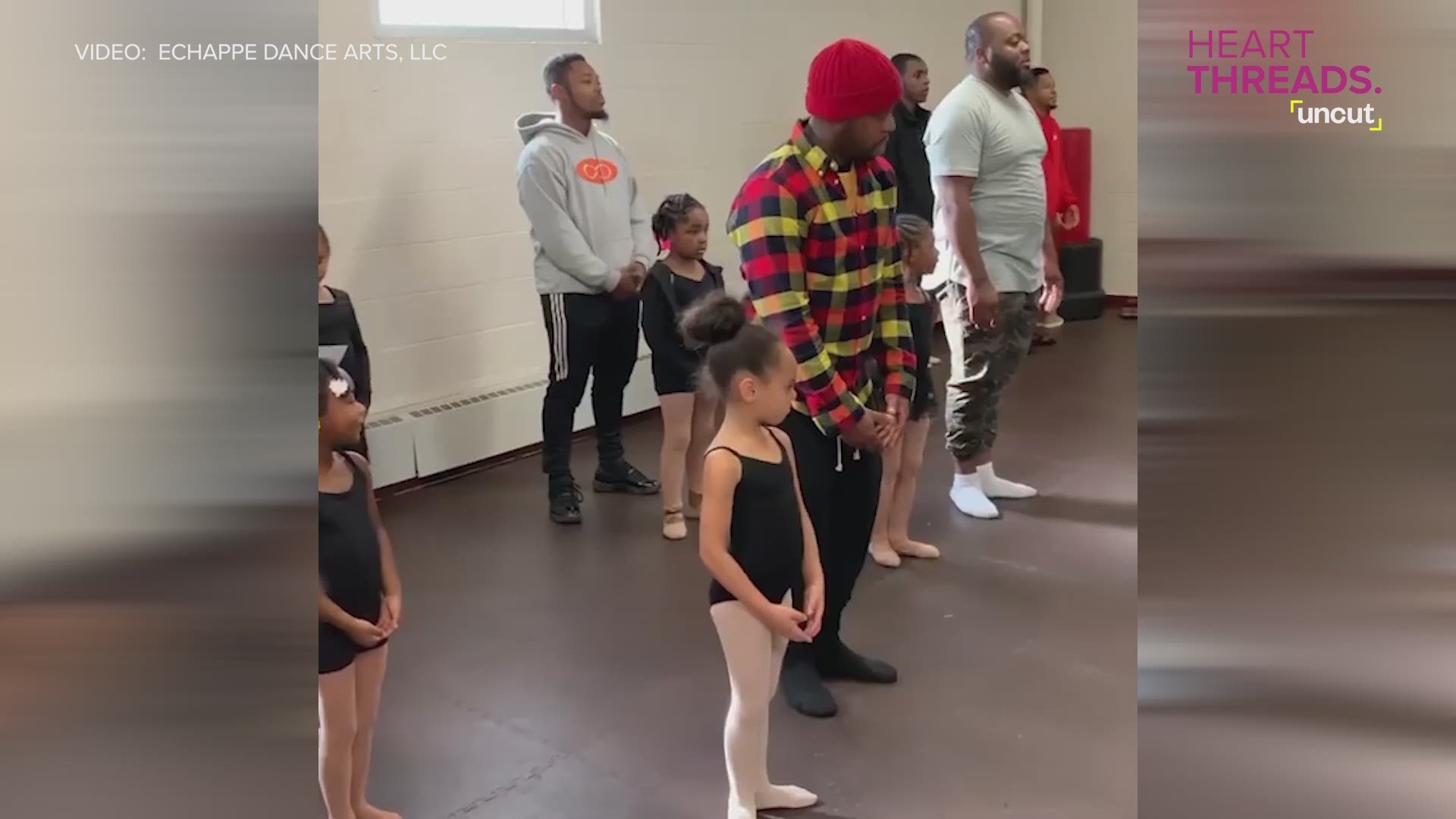